then there could be throughout the year special skins that ccp could make that would defiantly have a limited time 7 day or 30 day run that could maybe have a 2% bonus to something.

all skins should only ever give negative bonuses

A chameleon skin that lets you change the attributes of the skin like a tactical destroyer can.

Will the SKINs come with gem sockets as well? 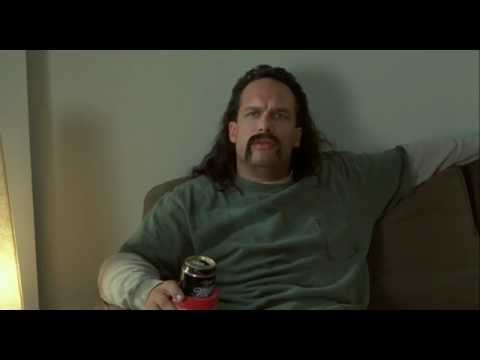 I supposed I could elaborate. Skins can be bought for real money, which makes this idea fall firmly into P2W territory. There’s other reason not to like it, but this in and of itself is enough of a reason to be opposed to this idea.

Remember when in-the-future CCP will have buffed Combat Interceptors to allow them to use 2x SKINs at once? Game changer right there.

I think they are fine the way they are as just a cosmetic item. I think World of Warships has it so the SKINS do a little of this and a little of that to different bonuses, but I kind of like ours just being cosmetic and sometimes wish theirs were too. It also gets close to a ‘golden ammo’ sort of thing and it’s a slippery slope.

I think it would be great OP if you just kindly STFU, uninstalled, and slunk back to what ever Themepark you came from. 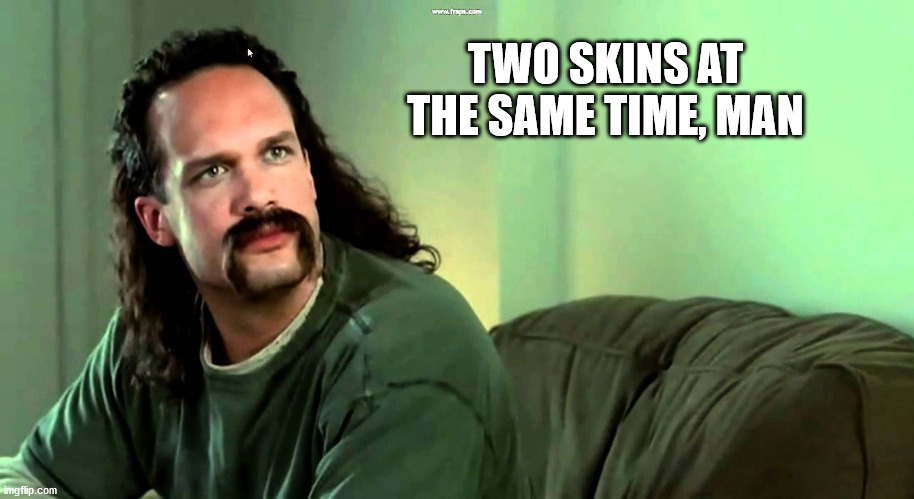 Pay to win is bad for the game, mkay.

Pay to win is bad for the game, mkay.

5% bonus to ship length and girth.

16% bonus to forward thrust only after equivalent reverse thrust is achieved.

Applies a slight curve upward to the ship.

Id pay for that.

Heh, an actual suggestion to turn EvE towards pay to win ? The skins one has to buy with plex ? Ehmmm … No.

Unless you were being sarcastic - which I truly hope - in which case thumbs up for a job well done.

Do Skins give four bonuses?

No matter what they told you - pinstripes DO NOT make your Honda Civic go faster.

pinstripes DO NOT make your Honda Civic go faster

But Red Dots do.

Will the SKINs come with gem sockets as well?

An inscription skill will be released next month.

Just the thought of CCP announcing such a stupid feature, and I can already see hordes of player ships orbiting a monument in Amarr or Jita while shooting at it…