Stargates for for frigates and destroyers

I was thinking it might be interesting to have a series of small stargates that would only allow shuttles, corvettes, frigates and destroyers through them. Similar idea to a small fw complex. FW lowsec might even keep them limited to t1 and navy ships. 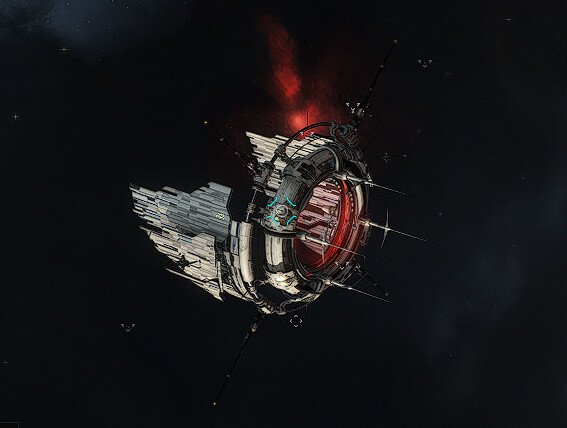 Cons: greater allowance for force projection which could have an adverse effect toward nullsec power blocs.

For what purpose? You’re still going to get gate camped on the other side…

Also, the small star gates could be within a small complex that would only allow those ships within them. That would cut down on gate camping since small ships like that get torn to shreds by gate guns. That said, I’m not sure it’s necessary to go that far for securing this type of travel.

those some what already exist