Station interiors - Highsec is its own End-game

Why would you spend all the your time and our resources ( our irl payments to you) to make such wonderful cit interiors and then not give it to the vast majority of paying high-sec players in npc stations? Amarr EFA #1 example.

Do you guys realize that high-sec is its own endgame and we do not want to move to null or low?
(and your attempts to force this has driven many players away)

Do you realize that most of us know you supported the take over by PH since 2016?

Why does it seem to myself and the hundreds of others players that I associate with, that CCP is our enemy and is actively working against us?

Do you know that you effectively made highsec into a standing peace agreement and tax generator for only group in the game now?

Do you know that your support of ONLY nullsec agendas has been the worst thing to happen in this game?

Do you even know what the wars in highsec have been about for the last ten years?

Do you even want to understand the current state of highsec and its players and industries?

There is large group of players coming at you shortly that will to have a voice which is NOT currently represented in the CSM.

CCP. You need to get your head out of that bubble you created around yourself and realize that our complaints are valid and the problem will not go away.

Future locked thread incoming…
Now watch all the posts be off topic. Forums are a joke.

The game is and its direction is promising for the first time in forever and it would be fantastic to keep it going.

I would be on board with this if they give empire specific hangars. If it would be always the same hangars for all empires, it would be a major step back compared to the current NPC station hangars.

Do you even want to understand the current state of highsec and its players and industries?

Are there really players who only play in pre-defined areas? What’s the percentage of them? CCP would know I think.
I imagined that the majority of players would fly/exploit all three Low, Null and High or would try to. I don’t understand this desire to separate the players and pit them against each other.
CCP having favorites could be true or false, good luck proving it.

YEAH, stick it to them. It’s a ruddy disgrace the way we are treated.
Current CSM should be renamed CNSM (Council of Null Sec Management)
What we need is a high sec CSM member we can all get behind, someone that will -

and most of all, fight for the people of high sec .

And I know just the person that could pull it off …

Freedom is not always positive, some aspects of freedom in EVE means people can enforce stuff not planned at the beginning, meaning not much people roams around, since the outcome is pretty the same.

HS may have become its own end game, but I don’t think this aspect was intended, it happened with a mix of unpredicted behavior and bad design decisions.

I have my stuff in NPC stations in high, low and npc null. I’d love to see new station interiors and I hope for some improvements given that coding has already been done for structures. I don’t think the artwork indicates a particular CCP agenda though.

Yes it does. T5 and T6 abysals in Highsec are super profitable. And you can do them in perfect safety.

Yes it does. T5 and T6 abysals in Highsec are super profitable. And you can do them in perfect safety.

Honest mistake, I forgot about this. My brain have this mechanism to ignore imbecile ideas.

Thanks for correcting me. 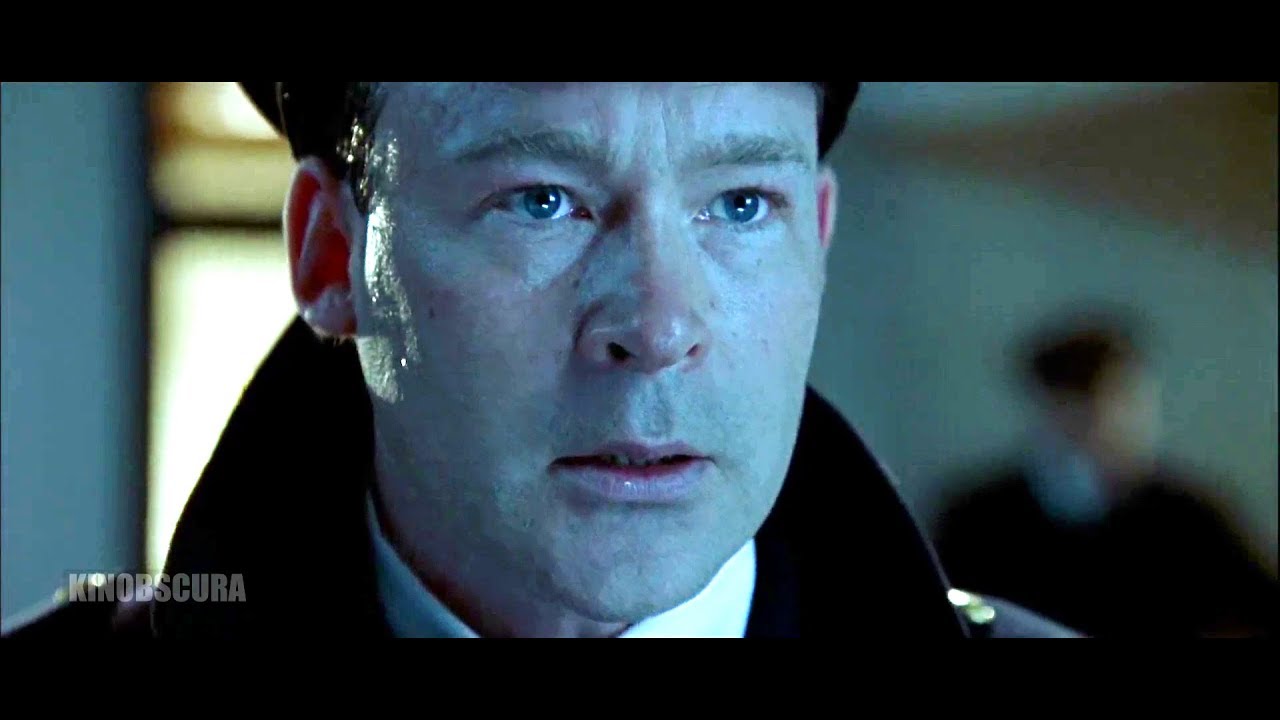