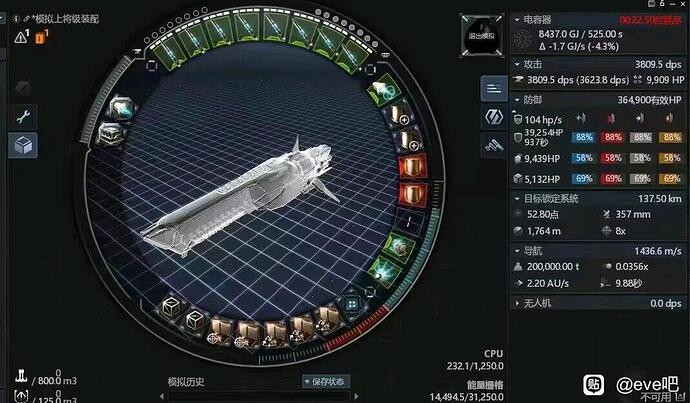 This isn’t pay to win because the player buying it might not have player skill to use it to win. And there is nothing in game where he could win anyway and it doesn’t save him when jumping into 40 ppl gatecamp in lowsec either so scram!

Makes me wonder who is killing those ships in the Chinese server?
Is everybody buddies with everybody else in there?

If you fit such ship, does it even die?

Everyone needs to buy in to have a semblance at a fair game the devs will keep moving the goal posts to generate more money and so on and so on. It’s an endless rat race when you are playing a real hardcore PTW game.

This isn’t pay to win because

I do not know how people obtain that ship, but if that ship is sold for real money, this is a pretty good example of pay-to-win.

Why are the chinese allowed on the main servers if they have their own again? Pretty sure they were not for years… Now it is locusts online with all the botting and farming.

To boost PCU so it looks like we didn’t lost many actual players.

These locusts were not allowed on the main servers for years

Proof or just your usual rubbish?

pretty much noone will never commit a ship like this outside of a wh, better 1 capital and logi

What’s so special about this expensive monstrosity?

What implants does the player have plugged in?

Some players definitely have a stick plugged in where it doesn’t shine.

You did not get the Armor and Damage special offer on your character for the tranquility server?

I think it was a 500 USD offer which I took which boost all my ships armor, resist, and damage output. 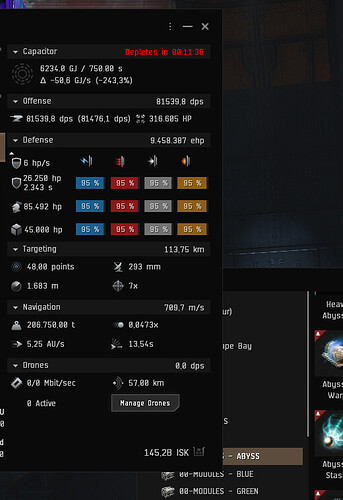 My Iki already has over 300 killmarks because of this glorious ability.

Does the Chinese servers have a Zkill?