Main Banks of the ESS can be broken into and stolen from! Post screenshots of your catch. Big, small, doesn’t matter! 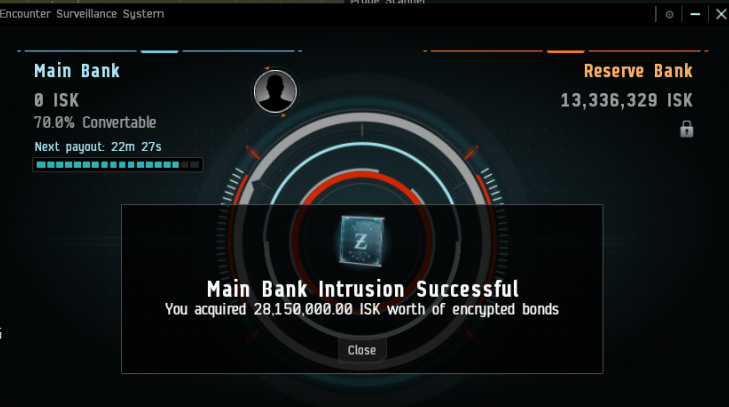 Getting them out is annoying, either you have secured a nice path back to Empire space, or (if you’re lazy like me) just use Upwell Delivery to drop the bonds in a structure and Asset Safety them away to low sec 21 days later. Pull 'em out, contract to a neutral alt, and then haul them away.

Well done! …but damn, the rich will be getting richer.

This could be good!

You plan to be sitting on a beach earning 20%? 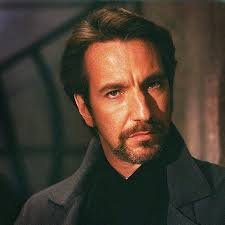 Been there, done that. Just a crew member though. Had to move back north so my now 101 yr mum doesn’t have to move into a home.

Or you could just exit back to high via t-space.

you could just exit back to high via t-space

give it a shot and see if it’s worth instead of just talking hypotheticals on the forums.

Although one time I ended up just behind Tama 3 jumps out from Nourv.

Getting them out is annoying

filament to pochven and then filament form pochven to hisec/low

If you’ve got the standing to fly around Pochven, there are some buy orders up in Senda, one of the border systems, if you are looking for a quick cash out.

One of the easiest ways to extract from null-sec after a heist is to use a filament back into Pochven.

Got screenshots of your steals?
This thread’s a place to share 'em.

you could just exit back to high via t-space

give it a shot and see if it’s worth instead of just talking hypotheticals on the forums.

I did not say anything about ESS, you mentioned it is hard to get stuff out. I gave you a solution with which you replied to above.

You have now had others in this thread tell you the same thing. Getting out of null to high or close to high in low is easier than ever.

Here’s some Barbie stuff for you. I don’t have ESS pictures. 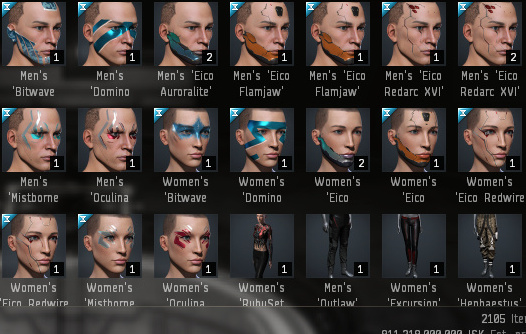 Honestly mate it is a valid way now to extract yourself from null. I don’t understand why you always have to be so combative with people when they actually give you good advice.

It has been a long time since I’ve seen @Scoots_Choco write something that wasn’t overtly hostile or passive-aggressive*. If I had known 28.15kk ISK was all it would take to make you happy I would have contracted you a PLEX to suckle on ages ago.
* To be fair you did respond thoughtfully to my admittedly boring and uninteresting T2 > Officer cloak post

(I’m just messing with you

. This thread should make for interesting discussion.)

Oh, so it’s just a bunch of theoretical stuff that you haven’t actually done yourself yet. Nice. It’d be cool if you could stay on topic and post pictures of ESS loot instead of off topic things.

Your in-ability to comprehend does not seem to surprise suddenly.

This was on topic since your thread also mentioned you struggle to get out. You were given a way to exit null back to high. That is it. Nothing in my response mentions ESS, exiting via T-Space does not matter if your doing ESS or just traveling or get camped in. You are able to do so safely and quickly back to high/low. Getting trapped in Null with stuff is no longer an issue. Why is that so hard to comprehend?

But yeah… you keep chasing the poor man dreams then. Good for you heisting in your own space, you seem the type.