I think it’s time to end this witch hunt! CODE provides amazing public service and should be viewed as pillars of the community!

I totally agree…they provide content and I reward those that go after said content. Circle of life. 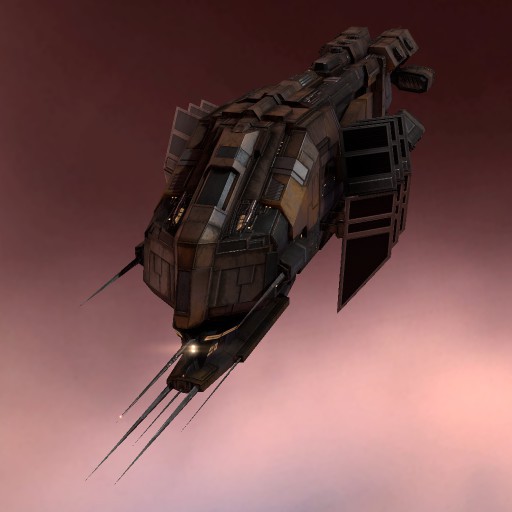 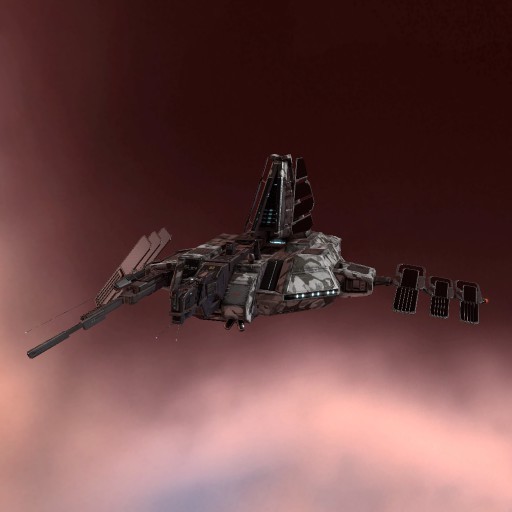 … should be viewed as pillars of the community!

That might be debatable depending on which side you look at it from. But either way, it is content. CODE going after the sleeping miner, people trying to chase CODE or the blog posts…, it is all fun to watch.

Didn’t you recently rent out your pussy for a dollar a day?

SWF, Pillow princess lookin for cuties, hit me up. (315) SEX-AIKO

The salt level from CODE and their fan boys is increasing massively.

I guess what you are really saying is that there is something broken with this whole process when a “private citizen” needs to supplement the current system. Good to know.

The salt level from CODE and their fan boys is increasing massively.

In a thread that has very low vitriol towards its target and is actually quite positive and even playful at times, it is strange that so much negativity (aka salt) is coming from those that actually are in almost total control (and it’s they that keep telling us that). It’s very counter intuitive to say the least!

I totally agree. From this and what I have seen of their ranting on what they call CONCORD whoring I can only suggest that their ego’s are so fragile that they can’t take a little opposition.

Just earlier I lightly messed with the Multi-boxing CODE Orca fleet in Kamio, just with a single Skiff and a Loki. They were going to gank a SICO Retreiver but aborted when I de-cloaked in a Loki. So in came the plaintive wail of AG fail again, so I told him that he had failed the gank as the retreiver was still mining, to which he then told me I was crying. It is truly hilarious. So I just mined 15 units of ice to prove that I could even while being bumped, sitting under their own Orca’s works really nice and then counted that as a victory in terms of resistance. He obviously had to go AFK because he cloaked up his Mach which then logged or DC’d. So totally an AFK ice miner, naughty boy…

I then came back and bumped an Orca to find that it had an MWD on. The entire fleet being setup for AFK mining, hilarious. Good setup I have to say, and he was a damned good bumper too. But can you ever imagine any comment like that from them, no. And I say that knowing that there are a number of AG’s that stop ganks, one who often opposes Kusion being very notable.

They are funny though.

This salt you talk about , i dont suppose you could provide some evidence for this as id like to see some so i can laugh.

Well sir, I think the very fact some are spending so much effort posting here all-the-while stating how pointless “we” are is a bit salty by default. I mean, if this is pointless, why waste are they wasting their time?

Like I mentioned to Mr. Dracvlad, the more they post, the more they validate this tiny effort. In a way, if something official in the world of ganking were to change due to this little bounty hunting effort, those avid CODE members posting here will be in-part to thank.

Off-Topic, how are you finding controlling the reins of the Alliance? Doesn’t seem to have put a dent in your ganking efforts at all which is good to see. 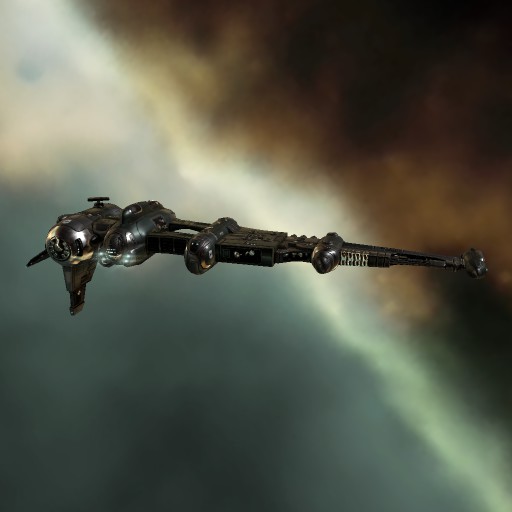 It’s a good thing you don’t play PacMan at the local video arcade, imagine blog posting about every time you slid another quarter into the slot.

No worries, we have the quarters.

Never was a Pac-Man fan. Loved Battlezone and SMB though. All-time favorite was Scramble.

Don’t you think you should give out more? You seem kind of cheap and stingy.

Nobody likes a poor.

I’m giving out more than the current bounty system. Are you saying that the in-game system is also “cheap and stingy”?

And the salt from CODE continues to flow.