The return of NRDS space?

Something is stirring in Providence. The core alliance that made Providence the well-known NRDS (Not Red Don’t Shoot, for you youngsters) region that it has been for a huge chunk of two decades has made a return to the region.

It’s interesting to see that this happens in parallel with the funny “war” in the south and southeast of the map, aimed at opening at least a region for new groups to settle in and grow as nullsec entities without the burden of being mere renters. Both moves on the map should make newer corporations and alliances hopeful and interested in carving out their little corner on the map.

As a former provi bloc player, here’s me rooting for CVA to succeed and make Providence meaningful again. The only advice I would dare to give them would be to reset their KOS list after a month or so, lol, and not let it degrade into a high-maintenance perma-red list.

Here’s me also hoping that the big blocs come to their senses and realize that having something like NRDS Providence is good for the game itself - although it may look as if the sov owners live by the grace of the larger blocs, there’s nothing inherently wrong with that. 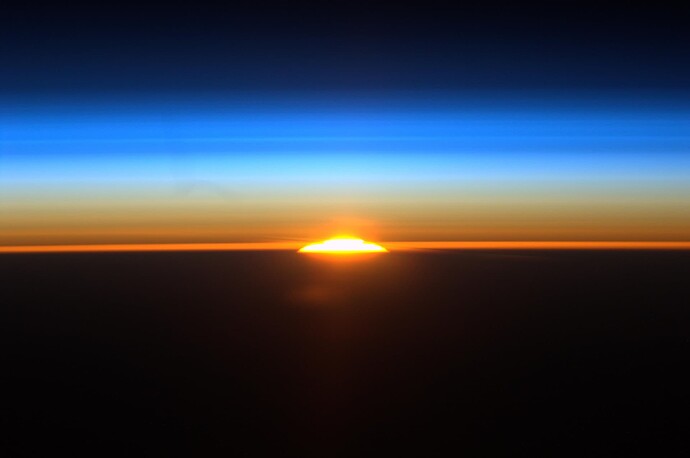 That would mean that there’s less space for Ishtar and Gila bots, and therefore less money coming in to make the BMW payments on time, so we’re going to have to shelve the idea for now, sorry.

This is good, I support this, however I fear the same fate may eventually happen, unless there is an agreement with the major alliances to allow it to exist, and maybe even protect its status.

It can be like a protected Nature Reserve where solo players and noobies are able to RUN FREE in null sec, without being mauled by a lion.

That would mean that there’s less space for Ishtar and Gila bots, and therefore less money coming in to make the BMW payments on time, so we’re going to have to shelve the idea for now, sorry.

It means they are leaving for some reason, so that normal operations may now resume until new b̶u̶y̶e̶r̶s̶ players arrive.

You almost got it right.

As housing needs funding and defense now with outposts gone, this won’t happen likely. Unless a big bloc decides to cultivate some kill farming ground (which Provi was in the old days).