I take you guys as people with to much free time on your hands and nothing better to do. I feel like if the game had much more systems added for you to go fight over you wouldnt be needing to gank carebears.

I take you guys as people with to much free time on your hands and nothing better to do.

This is you just being judgmental of people who play differently than you (again).

I feel like if the game had much more systems added for you to go fight over you wouldnt be needing to gank carebears.

No matter how fun you make other sectors of the game, I’ll still be hunting carebears in Highsec.
For two reason:

Then thats your personal opinion not mine. I could say your being judgmental of my opinions. The point of this whole thread was to argue two sides of a coin. My view is just that my view. If a way could be found to keep you guys from wanting to carebear hunting then that would be the job of CCP. If they choose to make this harder for you then their views align with a different view then yours. If they choose to make it so you cant even gank in high sec then that is what they will do regardless of what you find fun. Also i am arguing this in the matter of high sec not low sec or null sec. You still have plenty of places to go get your fill of popping people for fun. Games evolve over time to fit the need of new players. Just kinda gotta accept the way they are going with high sec isnt your view. Your argument ganking in high sec does not seem like a solid argument to halt this progression.

Then thats your personal opinion not mine. I could say your being judgmental of my opinions.

What are you even talking about here?

You still have plenty of places to go get your fill of popping people for fun.

Yeah, too bad it was designed as a ruthless competetive PVP game with no safe zones…

the " * You are not safe in 1.0 security space. CONCORD is there to punish, not to protect. Get used to the idea."

Show me where it says it was designed to have no safe zones.

Slow down and step back from this for a second.

Realise that we don’t have to show you where it says these things, the facts are self-evident.

The fact that no safe-zone exist is the proof that it was designed that way, otherwise they wouldn’t have designed it that way?

The fact that CONCORD has a delay and even exists at all is proof that Highsec was designed to have combat in it. Otherwise, they’d just disable weapons in empire space.

Try to keep some perspective on this, brother.

Thats fair i respect you for providing a source.

Again im saying i dont agree with high sec not being 100% secure. Its an opinion you guys decided to spin this into lets go hunt people for fun because we can and all other opinions on the topic are wrong. Just because something is apart of the rules does not mean everyone will agree with it.

Again im saying i dont agree with high sec not being 100% secure.

You can also not agree that you are incapable of flying if you jump off a building. It just really does nothing for you if you don’t accept reality.

Again im saying i dont agree with high sec not being 100% secure. Its an opinion

So when I point out that Highsec was clearly never designed to be safe, you call that just an opinion?

You can dislike it, but if you are disagreeing with this point you are objectively wrong. It’s not an opinion.

scroll up a point was proven that it was not designed to be 100% safe. All you had to do was quote a source.

So you wanted a source to confirm what everyone already knows and can independently verify with an ibis? (The existence of CONCORD and how they work)

i also know that CONCORD is flawed since theres way to manipulate how it work. When you debate a topic its good to quote sources. After all the whole point here was the two sides of a coin.

I dont understand - in High Sec you are supersafe using t2 fits rattlesnake and paladins plus blockade runners for transport. Mining operations in High sec are obsolete for carebears - Gun Mining with Noctis/MTUs + Buying ships for NPC LP and tags. The problem is its boring and repetetive and it cost money to supply three account this way. I hope to see a change making all accounts free and expansions like DLCs for once time purchase.

When you debate a topic its good to quote sources.

If someone told you the sky was blue, would you request a citation on that?

Ok dude look. Obviously this is just going in circles and nothing is accomplished not even changed opinions. Have fun dude and fly safe.

Okay man, been nice talking to you. Didn’t mean to offend, I just thought it odd that you were wanting a citation on the fact that CONCORD exists and has a delay. Strikes me as a weird thing to be skeptical about, but to each his own.

EDIT: Also, what the hell would I have cited? Was there ever a point at which CCP made the announcement: “Attention capsuleers, CONCORD both exists and has a delay, that is all.”

Doesn’t really seem like them, they like to just let us figure stuff out, especially in like 2004 when this announcement would have been timely and relevant.

At least we found some middle ground here where we could all agree that you are wrong. 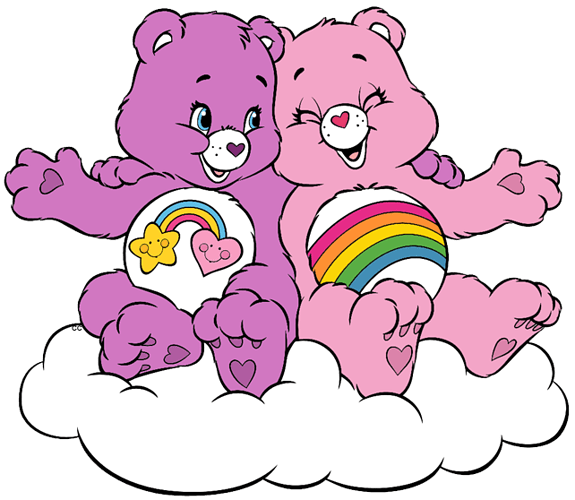