The rocks in lowsec are tiny

Is this intentional? The rocks in lowsec near Amarr are about as small as they were during scarcity, while the rocks in highsec are huge.

Go put a scanner on it and report some numbers.
“Tiny” and “huge” are completely subjective and don’t tell anyone anything.

That does seem on the small side.
I’ve not looked at low sec rocks in a ling time though.
I assume you have looked in several systems?
Perhaps a low-sec miner will wander by and share some knowledge.

Its because most people are mining risk free in lowsec these days away from gankers and ore thieves.

Lowsec mining is safer and more profitable, so the rocks are smaller.

edit:
on a serious note
i love LS
the worst thing that ever happened to low sec was CCP changing the rules because some idiots clame that there are no incentive to go to low sec
we had FW, pirates and fights
them , bada bing bada boom
MINERS , null sec groups spreading their filty tentacles all over the area , FARMERS…
im to afraid of the new changes CCP will bring to low sec to discuss them in other topics

THERE ARE NO INCENTIVE TO GO TO LOW SEC = i cant farm , mine , etc in low sec
the only thing we had was FUN ™
not anymore

lets see how worst they could make it

That just means I need to mine more to make a profit. There’s a benefit!

Ah, ok. I thought it was either a bug or someone forgot to update the code.

Oh SURE, now there are no belts in Ruchy!

Can confirm Lowsec is safe though profitible I am yet to see it and yes the rocks are a lot smaller with less volume meaning less time spending out on the belt resulting to safe space where permits are no longer required. 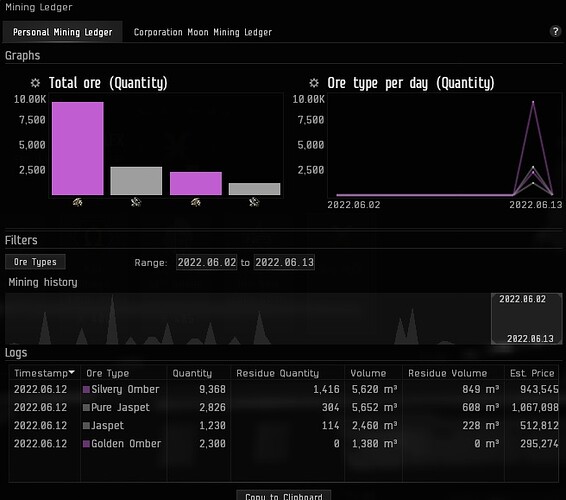 You don’t mine the belts in LowSec, silly guys. You mine the anomalies. Crokite deposits, Gneiss deposits, etcetc…

How does one drag a large one to Jita then? 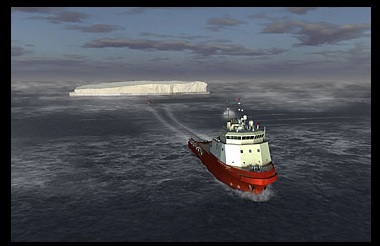 lol peice by peice unfortunately but it is an amazing sight none the less.