Thinking about making my own space game any idea

It’s not hard. You just make your own EVE, but then with blackjack and hookers.

@Mindahouf_Davaham Learn the tools of the trade and you’ll know what you need to make a game.
Some bases in C++, DX, Python would help. Good knowledge of what makes your computer tick is a definite plus. 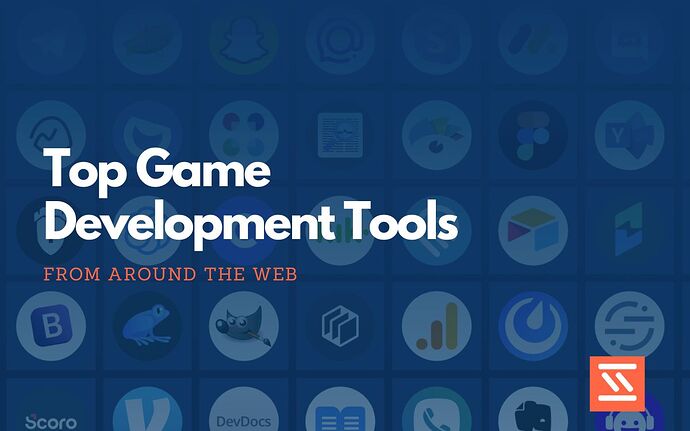 Are you an aspiring developer and looking out for the best Game Development Tools? Take a look at this extensive list and select the best...

I want to set it in the iron lung in universe

A Steampunk space game, though that’s almost what Warhammer 40k already is…

Buy the source code and rights for Star Wars Galaxies from Disney (used to be owned by Sony Online Entertainment). Bring the graphics engine up-to-date and you’d have a hit. SWG, to me anyway, was hands down the best MMO ever…

If you have a bunch of money to spare you can just hire some existing dev team to make your game for you. Lower budget you can hire a small indie team or if you flow in cash you can hire a bigger more established studio.

If the game turns out to be good and lucky you might even turn a profit in the end if enough people buy the game.

If you’d like to try out some real space flight dynamics, check out Orbiter. Equations of motion, gravity, it even takes 3 days to get to the Moon ( though you can speed things up )

Another favourite of mine is Universe Sandbox, which you can get on Steam.

EVE with blackjack and hookers.

I’m available if he is hiring.

I’m available if he is hiring.

It is also a good idea to work with others, would be sci-fi writers, artists, I’m pretty sure there are many people like the OP who want to create digital content.