Hello there, I would like to know how far is the development of that trig new capital ship. What will it be? Titan or some carrier type? Thx for response.

The fourth disappeared, stolen and transported back in time to fight in The Great War against The Shadows

Trigcapylon 5 will be our last, best hope…

I worry about the idea a trig capital. The sub caps are fine because their price point reflects their potency. Once you get to caps then you are past worrying about the price ticket. People will use the best one and it would be a shame to see all the others fall by the way side.

Zirnitra? Its in the game for some time already. 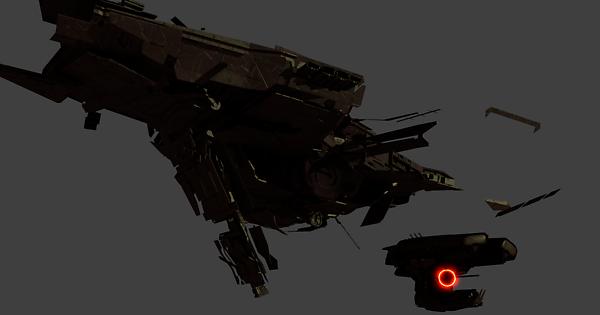 Trig titan will be free with daily rewards.

cmon ccp get it made

I really hope they never do

The stench of krab is unbearable.

What is wrong with Crab Beacons. They don’t take too long to train for. Minimise the grind so you can spend more time using the isk for pvp. They also put caps on grid outside of big death balls that you would only engage with a death ball of your own.

That’s a Xordazh world ark and its already in the game, you can find them at world ark flashpoints in pochven, but they are not flyable ships

From what I have read about the triglavian lore, they don’t like drones. Fighters are very similar to drones, so I doubt they would ever make a carrier. A titan would be more likely but I doubt they have need of something that big and i would imagine it would be nearly impossible to build one in abyssal space due to pressure that kills ships within a time limit.
Maybe in pochven space since its technically normal space, but then there would have to be a need for it. Until now they have been wildly successful with sub-cap ships, so what would prompt them to need a titan class ship?