Previously seen as a bulwark against the Triglavian Invasion, the Minmatar Republic has lost its first star system, Skarkon - Molden Heath, to the Triglavian Collective. The battle was intense and saw the deployment and destruction of dozens of capital ships as well as hundreds of smaller vessels over a 48 hour period.

While not as newsworthy as the fall of Niarja, the conquest of Skarkon has been seen as a great victory for the Kybernauts and their allies dispelling the illusion of the Mimmatar’s invulnerablity to the invasion. As more and more star systems continue fall to the Triglavian Collective, many believe that the end of the invasion may be in sight with the invaders close to achieving victory. 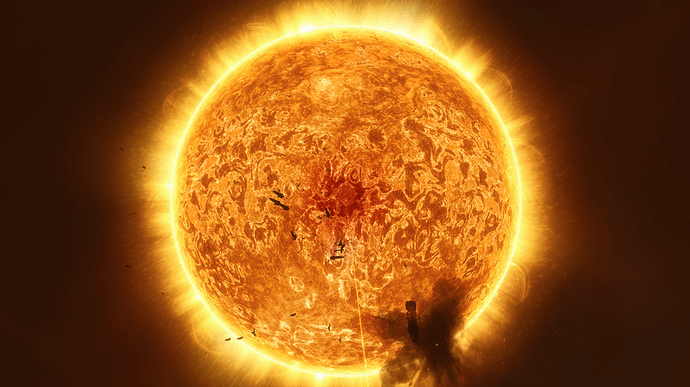 YC 122/09/16
EDENCOM forces, spear-headed by the alliances Electus Matari, Phoenix Naval Systems, and Ushra’Khan launched a counter-offensive, destroying many Kybernaut vessels before gaining control of the system and almost completely undoing any progress made by the Triglavian Collective in gaining influence over the system.

The Kybernauts, alongside allied capsuleers from the Imperium, later launched a second offensive pushing the system to First Liminality. The offensive continued until victory was achieved for the Triglavian Collective as Skarkon entered Final Liminality at 23:56. 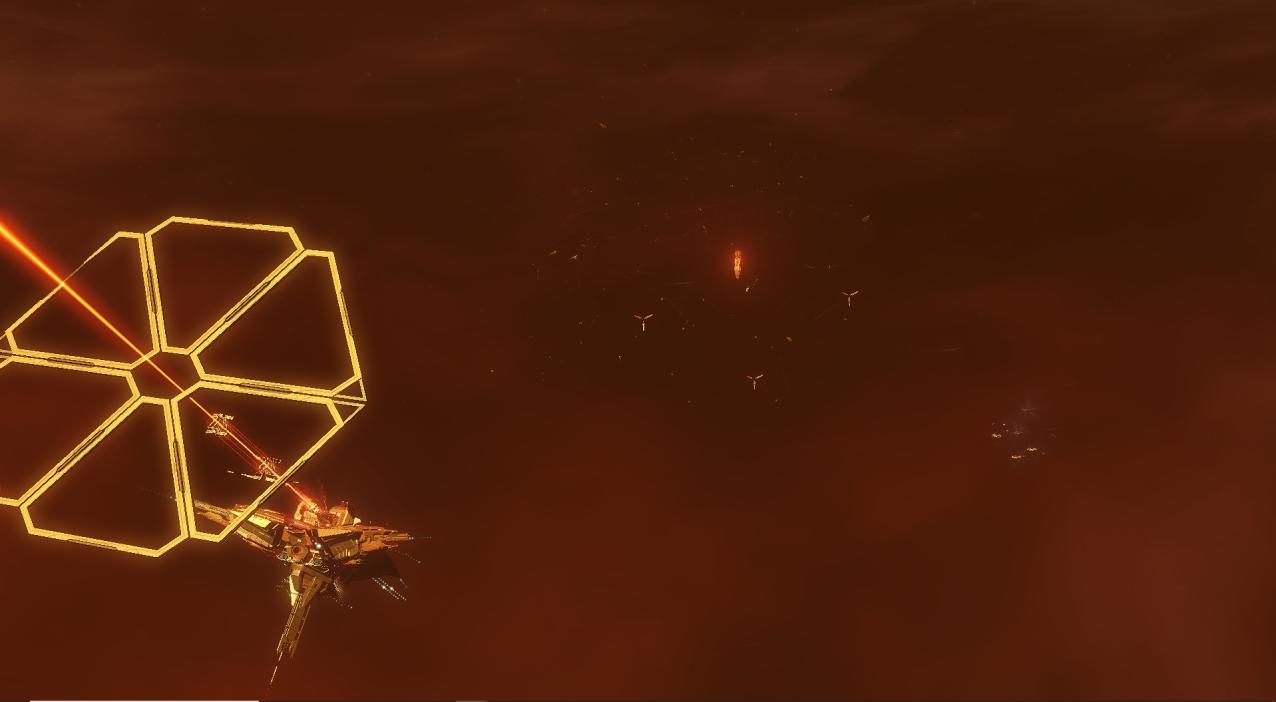 With the fall of Skarkon, 25 star systems have been conquered by the Triglavian Collective and have entered Final Liminality. The Amarr Empire/Ammatar Mandate, Caldari State, Gallente Federation, and, now, the Minmatar Republic have each lost territory to the invaders. EDENCOM have put up heroic resistance but, much like their efforts in Niarja, have failed in protecting key and noteworthy systems.

On behalf of Electus Matari and other local EDENCOM supporting capsuleer forces: thank you to all those pilots, tribal and foreign, who showed up to lend us support in the efforts to save Skarkon.

Fate and Luck watch over the forces on ground, now.

As a Kybernaut, I have to applaud your efforts as well. Edencom forces, and Electus Matari in particular have done an amazing job in your defense of New Eden. Even though we are on opposing sides of the fence, I can’t deny that the capsuleers siding with Edencom are a force to be reckoned with. You have my respect.

This was a long and hard fight. Salute to everyone who showed up, regardless of the side.

We, finaly, break the myth of the invicibility of the Mimmatar Repubblic.

Traitors and outcasts may celebrate their ‘victory’ as long they can. But here we know, their efforts to gain favor of their ‘overlords’ are futile, for they are mere tools for their triglavian masters.

for they are mere tools for their triglavian masters.

Summed up every conflict everywhere ever.