Please note that this is speculative, although in my mind there’s enough truth to it that I figured it warranting a post about.

So, apparently the reason that the Massive Edencom Fortifications are forming is because players on the Serenity server had run invasions in those systems and won them for EDENCOM, which shouldn’t in theory have any effect on Tranquility. Unfortunately, because CCP wants to mirror the results of the server on to TQ, this means that systems that players here had no chance of ever fighting for get determined one way because of people on another server. And I don’t mean to single out Serenity players either, as our results will most likely be mirrored over to their server as well.

This will kill morale for the entire event. What happens if an invasion in Niarja spawns on Serenity, and gets taken for EDENCOM because Serenity is heavily leaning towards that side? An extremely impactful event may very well end up out of our hands because it got spawned for people on the other server. And even if it ends up on our plate, we’d be dictating to the EDENCOM heavy Serenity that it turns trig, because it’ll most likely do that if it spawns on TQ.

This whole thing kills the “one server” identity that Eve has, and is honestly just a terrible idea. Why not invade systems simultaneously on both servers, average out which side killed more rats, and determine systems based on that? It doesn’t solve the problem, but it seems like a hell of a lot better solution than just spawning fortresses and liminalities out of nowhere with no chance to fight back.

How many players do they have over there anyway?

Not citations, but proof is needed.

It’s something that’s being discussed on the roleplay discord for Eve, but apparently someone’s contacted a Chinese player over there about which systems have gone edencom fortress (almost all of them are on Serenity since they’re massively pro-edencom) and Soumi, Yeeramoun, Misneden and Hentogaira (all systems that have gone massive fort here) have been taken by Serenity as fortresses earlier on.

Perhaps I should have labeled it as speculation, and when there’s anything official about it I’ll edit the post when there’s something more official about it, but the fact that there’s been basically no trig victories in Serenity should speak to the fact that there’s been no massive Trig invasions here, when there’s already been four massive edencom forts. It’d also explain why these invasions are just happening with no chance for players to impact their outcomes.

Concurrently, Raravoss is the only Trig Massive Invasion that’s been observed, happening on Serenity now after being the first Final Lim on TQ.

It makes sense for Masssives to be a way to enforce outcome parity between the servers, especially given that there will obviously be major, permanent outcomes for Liminal systems as Chapter 3 comes to a head in Zenith. 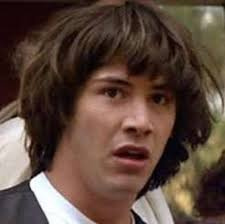 It probably is most likely so that they can sync whatever they’re eventually planning for final lim systems, it’s just in my mind a terrible way to implement it because it takes away agency from players of both servers in an event where the fact that players have the ability to permanently alter empire systems is the big selling point. Serenity players get screwed over because systems that they wouldn’t even want going liminal do so because of TQ, meanwhile Kybers here on TQ get screwed over because Serenity is pushing most, if not all of their systems towards fortresses. I can emphasize with Kybers on this because I wouldn’t want systems I’d like to potentially fight for be predetermined because of another server’s actions.

What if…What if Serenity was the main server all along? 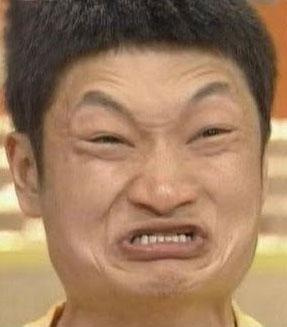 /me motions toward asteroid belt with Type-56

The forums hasn’t changed official languages (yet). Don’t make me get (English-speaking) Barstorlode over here to moderate you for not conforming to the (currently) required language

And people wonder why I need alcohol.

But it’s just a Simpsons reference! 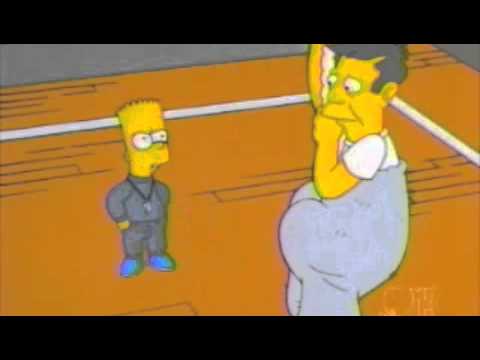 I don’t want to watch your stupid video any more than you want to see my alter ego come out of the closest (I’m still hurt by your reaction; I figured if you were fine with the tutu you’d be fine with the lipstick and the blush and the eyeliner

whats your drink of choice? choose your words wisely

And another system just went into Massive Fortification status. It’s nice to see that EDENCOM is basically getting handed free Fortresses with zero effort, while Trigs have to grind their butts off for 50 hours just to get one Liminality, it’s really good for morale.
/s

Because Serenity has only Fortresses created by players, who want to farm in peace. Their only liminal system Raravoss was because of copying from TQ. At least they should get all our other lims copied over too.

Unfortunately, because CCP wants to mirror the results of the server on to TQ