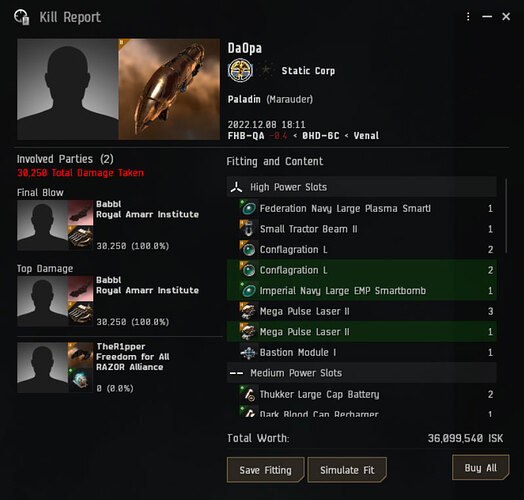 " Combat by consent only, except in the designated combat system (M-OEE8)."

No, they can’t. Having said that, CCP won’t do a damn thing about it anyway. Your cries will fall on deaf ears…

That’s the problem in tranquility and test server, people tell others to go on the test server if they want to be left alone and what do we find there, more griefers and CCP fails to do anything which let’s people understand what they think of the customer and why numbers are down and so this game further descends.

Submit a bug report (F12) on the test server

Combat by consent only

Unfortunately you pretty much have to /moveme away from M-O a considerable ways, especially if you are doing this for combat site practice. I usually go on the test server to practice frigate and cruiser pvp in expensive stuff, and I, too, get dreadnoughts dropped dutifully and diligently upon my darn daredevils and dramiels.

Thats why you bug report it and let ccp deal with it.

Eh… not worth my effort personally.

Pretty sad if he finds enjoyment killing people on a test server. Clearly he has no skills for the real deal server?

That is what first comes to my head.

I find it fun to duel people on stations. This is cheap and fun and very often catches people who never wanted to duel (like 3/4 of my fights this month have been against people with absolutely no prior pvp experience - I refunded their ship loss plus some, ang gave them some fittings and career tips). Maybe SISI hunting is similar.

Well if your one of these folks who complain about issues but dont report them, then your better off not posting on the forums.

your better off not posting on the forums

This may be correct lol.

I feel like I need to offer a correction to this. I don’t report it because I know that it will not do anything, and the problems of SISI are, for good reason, not high on CCP’s to-do list. I also somewhat enjoy evading the hunters, as well as watching the completely stupid discussions in M-O local.

Yea , it is little bit annyoing. While I am testing fits Titan circling belts to find some carelless tester to kill. Shame and stupid. Just let them , dont bother. Stupid kids.
They dont even have a brain to think properly .

When they attack you use /moveme and type them middle finger in local.

Does anyoune know if there is a way to see real prices on SISI ?

As I am testing real Eve fits , it would be great to see real prices on SISI in order to avoid super expensive modules . ( lots of them I already know the price but … )

When they attack you use /moveme and show them finger

If you have a weapons or aggression timer, you can’t use /moveme…

Are these the same thing, or am I missing something about this game?