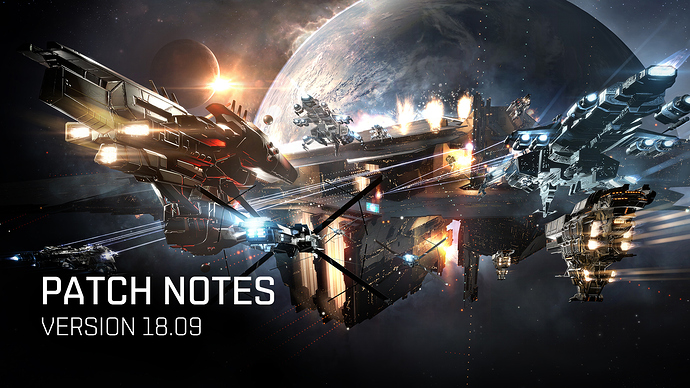 Please use this thread for general feedback and discussing known issues with the Mac client.

Maybe just me, but client is freezing every 10minutes since last update

I have experienced random client freezes as well. Not every 10 min, but at some very bad times. lol

same as the others. Random freezes as well. During battle and even warping. Doesn’t seem to be consistent or repeatable, for me.

Is anyone else having a problem in which each client is using more than 100% of a core?

Same here
There was a recent OSX update for my laptop which brought back the famous kernel_task panicking problem - that completely killed the game.
But even after fixing the .kext files EVE is barely playable - same CPU drain as you are experiencing .
I’ve all but given up on the mac client - the support is not great - so stuttering around the universe on an Alpha account for now.

Client freezes immediately after logging on my character. It downloaded a 1GB update after I cleared my cache, and it didn’t help. I paid for that useless 1GB of data and I can’t even play the game.

Copy/paste is broken again. Copy text from outside of game, try to paste anywhere into game, and instead of text from system clipboard buffer, it pastes whatever was last copied in-game.