Maybe they would like to have cat ears ingame and are frustrated the leadership doesn’t allow what many devs secretly encourage and support.

Bet it still shows the “cannot do that while undocking” message even if you’re not undockig.

Then they wouldn’t be calling attention to it. Honestly, these patch notes feel more like the style of patch notes we got when CCP was actually involved two-way communication.

Who in leadership could possibly be against cat ears? I mean, we already have Women’s ‘Blades’ Headwear, which look like adorable antennae.

Still thanks for the fix, but seriously though some hulls need some gfx love. 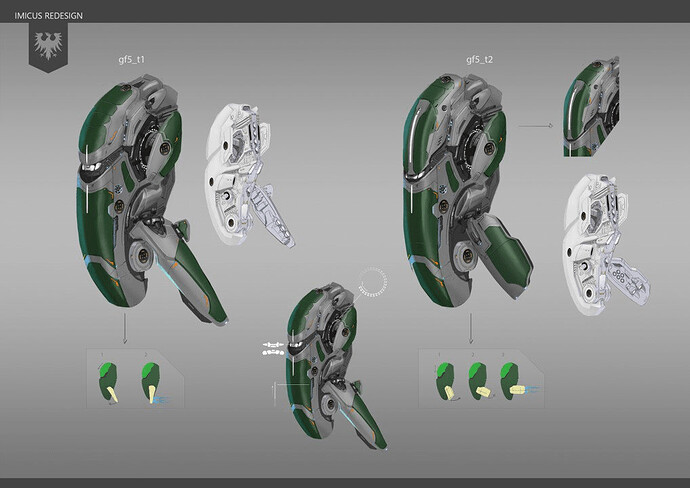 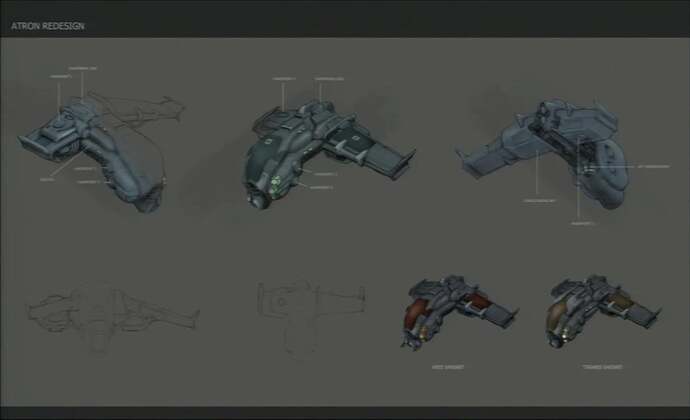 r/Eve - What happened to these Atron and Imicus redesign prototypes?

@EveOnline
We wanted to give you something to brighten up the day; a redesign of the gorgeous Atron 🤯 #tweetfleet #conceptart 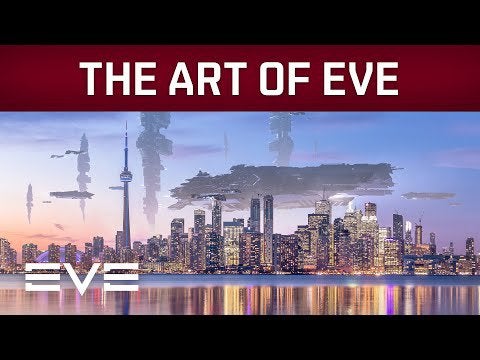 Instead of cockily talking back about cat ears, what about some news for ships that were promised years ago?

“Blue Ice belts have begun to be distributed once again”

What did this mean?

That ice belts in gallente space “Should” be respawning now. Meaning when you warp to an ice belt is should have Ice in it, or it should finally despawn then come back in 4-6 hours full of ice

ok i dont know there was a problem

Oh you finally fixed the “my skills” and “all skills” toggle. Nice. 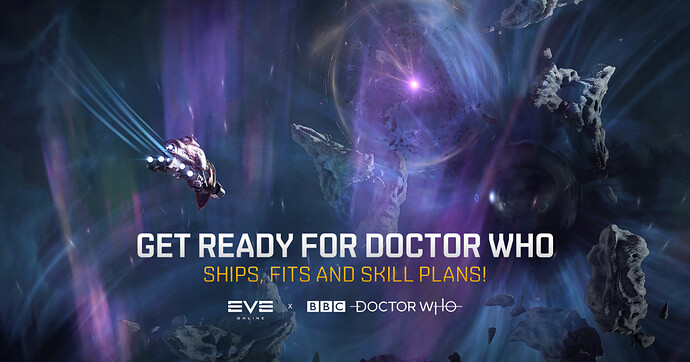 How To Prepare For EVE x Doctor Who | EVE Online

Learn skills and fit ships for The Interstellar Convergence

Plus, there has been a Hot Fix but the patch notes say nothing about it. It’s nice to know that the launcher tells me that it can’t copy files, which means there was a hotfix (although we had better notifications about this in the recent past), but knowing what is inside would be nice as well.

Don’t forget that you can find all these fits - and many others - in the Fitting section of your NEOCOM!

So it’s probably just you

Linking the fittings in the dev blog via https://www.eveworkbench.com/ would have been helpful, though, for people who cannot be ingame when they read this blog. You know, to have something to link when you indicate that a link should follow a colon, to make people aware of third party partner tools and to support EVE Partners. But it’s probably just me.

Nice simulation history, when we will be able to simulate implants?

The left panel of the fitting window seems to be able to hold one more tab in Hardware, named Implants & Boosters, and an icon above drone and cargo bay, where it would open aditional wndow for pilot with implants and boosters like for drones, where u could add and remove implants and boosters. That tab in hardware would hold all the implants that give effects to ship, and in simulation mode u could unplug and simulate different implants and drugs without destroying them. Images how it could l…

Yuck, that looks like a pickle with a growth on the side.

The current lambda Imicus model is a lot better in my opinion.

I have distorted them a bit 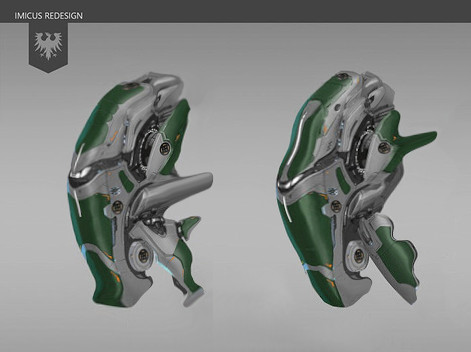 What do you think? Too pretty? Or ugly enough?

Looks like something hit the forehead of the right version. Too much bonking, eh?

Blue Ice belts have begun to be distributed once again.

This problem is still occurring.

Filaments are now saved as part of ship fitting.

And when do you make Mobile Depots and other things like that saveable in fittings? Things people actually care about? Who even needs filaments in a saved fitting?

Abyssal runners, obviously. But I agree it should not be limited to some “elitist” items That’s shortsighted.

Plus… filaments can’t even be added to the fitting when you use the Import from clipboard function. Failed. Very shortsighted.