Feel free to post any feedback you have in this thread.

The sort order indicator icon for the Distance column in the Overview is no longer the wrong way.

That was some seriously fast response to player concerns.

NeoCom is now affected by the window transparency settings.
The header highlight when stacking windows together is now more noticeable.

icons because they were reported by players. There are a lot more things in these patch notes that were not appropriately attributed to player input. Pretty much the entire second Photon changes portion is player input that you do not mark as such.

Stop to change default UI to photon.
Try not to force users to use crap features.

new overview settings are somewhat okay. It’s good to see the CCP comprehends one of the fundamental problem for the newbie retentions and addressing. But I’m having another problem that these tons of new default overview presets are dominating my d-scan/overview settings. Is there already a way to remove those unnecessary presets from the list, otherwise add the option for the love of god please. 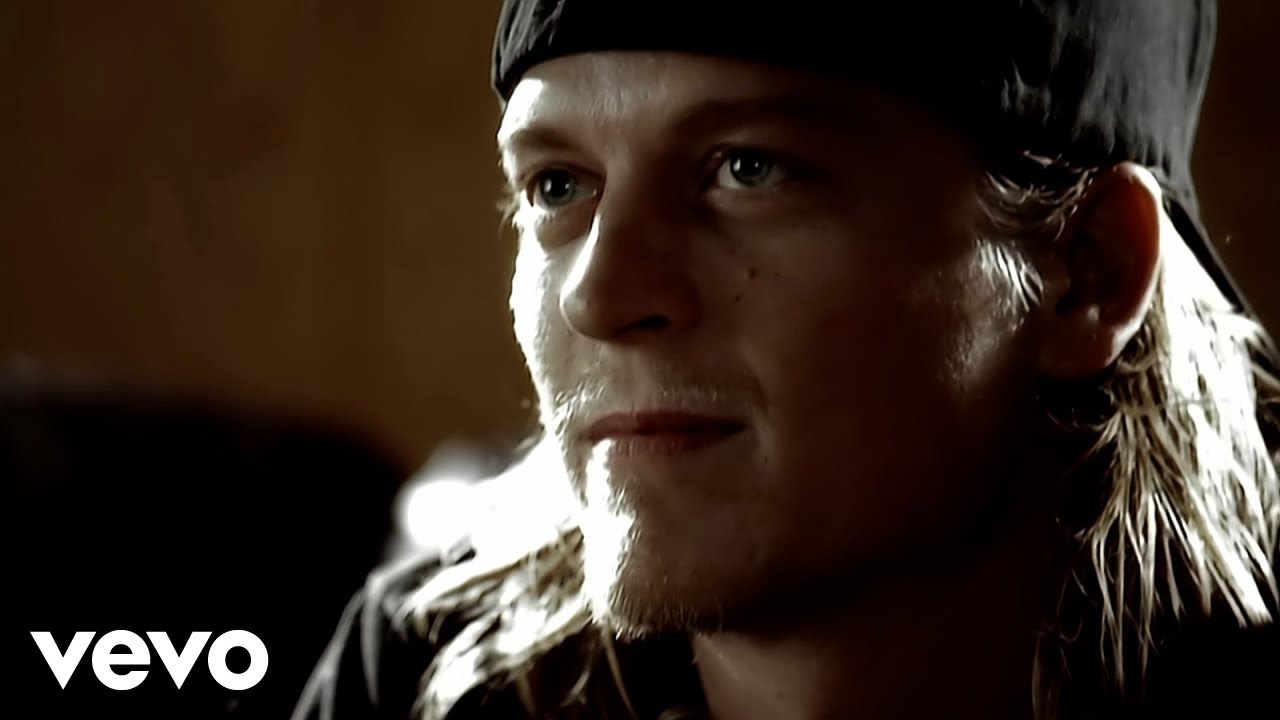 graphics quality in Upwell hangars is now considerably worse. Everything has been blurred to illegibility, even the ads right next to the platform. The whole hangar is now just blobs of color for me.

UPDATE: I now see this is related to the new “Depth of Field” toggle you just added. This setting is way too strong in hangars. Like I said, it turns basically anything past the levitation platform my ship is on into blobs of color. Could you make this a slider or something? (but thanks, at least, for letting us disable it)

STOP FORCING PHOTON ON ME…THIS MEANS STOP WITH THE BS OF ME HAVING TO DISABLE THE CRAP EVERY TIME YOU DO A PATCH!!!

WTF CCP. Why you keep trying to F- - K over a great game. Give us an optin to go back to the old way ffs or give us the option. God damn why did i come back for this shite

as of 13 december, CCP promised it will de-bloat Photon. did pretty much nothing, back to regular UI.

the new ore anomalies seem a bit broken.
Followed the agency into two systems with anomalies, right one jump before it still said 1 belt in, jump into system, 0 belts in system.
Tried the next and still the same procidure.

Edit says, it isnt possible to link the new ores ingame in chat.

Gentle suggestion for CCP, since you are almost certainly going to be getting a mountain of complaints about the security colors: Please see Paul Tol’s Notes, a page with a set of color palettes that have the advantages of 1) all being colorblind-friendly, 2) being easy to distinguish from one another (he designed them for data visualization), and 3) having a wide range of shades that would fit within familiar classes that we all know for security status (like “green”, “yellow”, “red”, etc.).

Sorry but I see no actual improvements to Photon UI ingame despite that long list of supposed improvements in patch notes, it is still totally unusable for normal gameplay.

Wow, lol. They’re trying to sneak Photon in on everyone by making it the default in every major patch deployment, despite massive feedback from a majority of players that they don’t want it.

The patch notes fail to mention that, once again, you ignore all the protests and force enable the disastrous Photon.

Just don’t. Stop. Think. Ask yourselves why you are being so damned arrogant that you think you know better than the people who actually play the game as to which is the preferred UI.

Go away, take the wretched Photon with you, and maybe come back in five years time when you have found someone who actually understands UI design, including accessibility, use of space, use of fonts, use of size, and just simple utility.

Even better, ask yourself why you actually think that you need to change from a UI that is perfectly serviceable. I know you say you want to standardise across games and platforms… what, like Dust and Valkyrie… oh, hang on.

Turn the depth of field back down, or make it a slider, not a toggle. At present, it’s at least twice as strong as it makes sense to me for it to be, probably more than that. It’s cool that you made it more obvious, but you WAAAAAY overdid it when the problem was that it wasn’t taking effect much moreso than the degree to which it was.

My photon feedback is in the photon thread, and that’s not particularly positive either, including an agreement with the “it wasn’t ready to be pushed live last time, it’s not ready to be pushed live this time, stop pushing it onto everyone until it IS ready for that” because… well, exactly what I just said. STOP. DOING. THAT. UNTIL. IT’S. READY. Which, for now, it definitely isn’t.

Restore directional scanner and scanner probe layouts
I don’t think it’s a good idea to change the familiar button layout.
Two scanners are the lifeblood of the game
please think

All CCP did was nerf high sec mining AGAIN! -25% to moon pull and NO BUFFS!

Quit turning on that garbage UI please! I don’t want the UI and don’t need the UI!

The patch notes say “To encourage further growth of the ramping capital manufacturing we are easing a few bottlenecks in T1 industry. We are also addressing the developing lowered profitability of T2 resource harvesting and industry.” - do we have any idea of what they are?

In the photon UI, can we make it more distinctive which channel is the active channel if you have a whole lot of chat channels stacked on a single window? If it doesn’t get me banned for heresy I would even suggest using a different color for the active channel