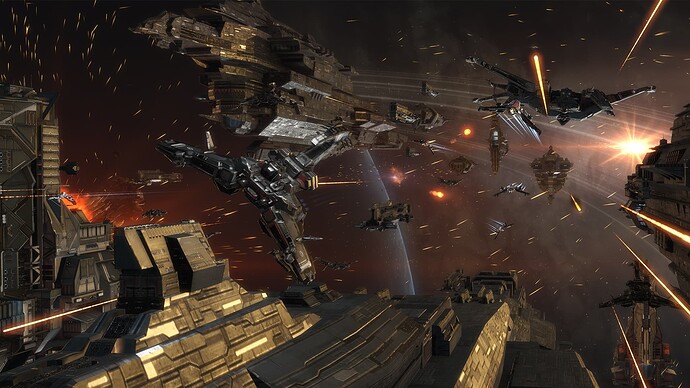 Please use this thread for reporting and tracking of any issues found in the 20.09 version of EVE Online, first released October 11th 2022.

chats take ages to update to new systems. I have been in a new system for more than 30 seconds and local still shows the people from the previous system.

Neocom was reset to a massively bigger width.

I can already tell you that there is an issue with Skill Injection, it doesn’t inject the skill.
Turned in a bug report yesterday. I hope my skill injected will register in a few weeks once the bug report is taken care of.
It’s not an emergency, it’s just Scrap Metal Processing but I’d like to be able to reprocess those modules efficiently before year’s end.

chats take ages to update to new systems. I have been in a new system for more than 30 seconds and local still shows the people from the previous system.

This is a photon UI issue, not whole game issue. Reverting to the old UI (settings menu, under “feature preview”) fixes it. or at least, it did for me. Previous updates of the game didn’t default to using the new UI, the current one does - I think they’re trying to push for more feedback about the updated UI and how it behaves. As far as I can tell, it’s just slower to update and missing a few features the old UI had (like the “people and places” menu actually having both people and places in it, instead of only people and you have to look elsewhere to find places).

I had this issue with the old UI enabled.

I also saw this on the Photon launch, as well as other windows that moved around. Switching back to non-Photon it looks like the old UI settings were still preserved for me.

It seems that the Photon UI is switched on by default today. Disabling it in the esc window fixes it.

I had it disabled before I launched into the game after the char selection screen.

Neocom Buttons Breaking / Not being to minimize screens to It,
(Broke and dissapeared outside of the static ones (Menu,Face, Skill Q)

RightClick and Reset, Thank you for touching it

After this patch all buttons from Neocom disappeared. I can’t minimize any window, only close. Switching to PhotonUI and back didn’t help. When I click minimize Fitting Window, the ship and background in this window disappear.

Lots of wasted space all over the place. Also less information displayed than before. Why can’t it be as compact as the old one?

Screenshot by Lightshot ccp explain why the hell my own caldari fleet was shooting me ??? 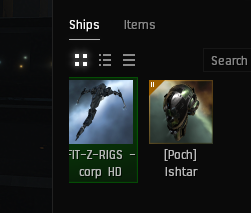 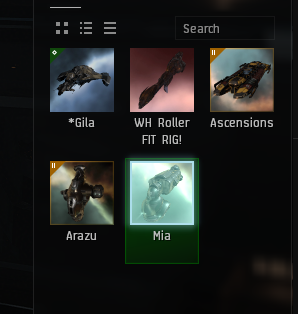 In the “create contract” window, you can’t select/deselect individual items to include contracts. Only deselect all or select all can be doable.

CCP, stop trying to force your new mobile gaming UI on us.

All my Neocom buttons disappeared on 3 of my clients. Also cannot add buttons to the Neocom on those clients. This of course makes the game unplayable. TEST YOUR F**KING PRODUCT.

Resizing the Neocom fixed it

This red number now appears ( and goes to 2…3…etc ) over the Chat Channels icon, and only disappears if I open the AIR Program Rewards window…even though there are no rewards anyway. 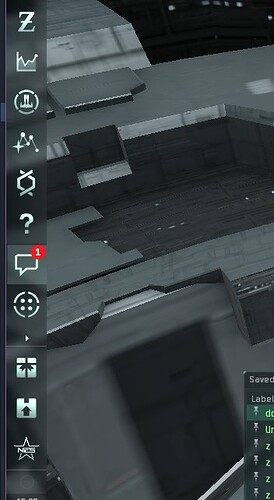 I performed a cold boot of my system, with a full 10 minutes between powering off and then on again.
Everything now working normally. Phew!

I’ve had an issue with audio since installing the patch.

The issue introduces an unexpected and noticeable delay before ‘Warp Drive Active’ and ‘Autopilot Engaged’ audio cues, but is also apparent in Google’s Chrome Browser and some Windows Apps. It didn’t happen before the update.

In EVE, for example, I arrive at my bookmark, to be told ‘Warp Drive Active’, i.e. long after I issued the command!

When pausing a YouTube video in chrome, there is a ~2 second delay before the sound ceases. There also seems to be a delay in initiating the audio.

If problems occur within the game, I can handle that. But if they leak out to my Windows audio setup, I have a major problem.

If anyone else has encountered this issue and found a solution, please, let me know ASAP.

I’ve checked my setup; simple playback through, for example, Windows Media Player (Legacy and Current versions) also replicates this behaviour. It doesn’t happen in the closed environment of Steinberg’s Cubase 12.