Feels like a one Dev a month team on this front, and One, at that, that only logs in once a month… Sadly.

That is how you help ccp. Become a volunteer 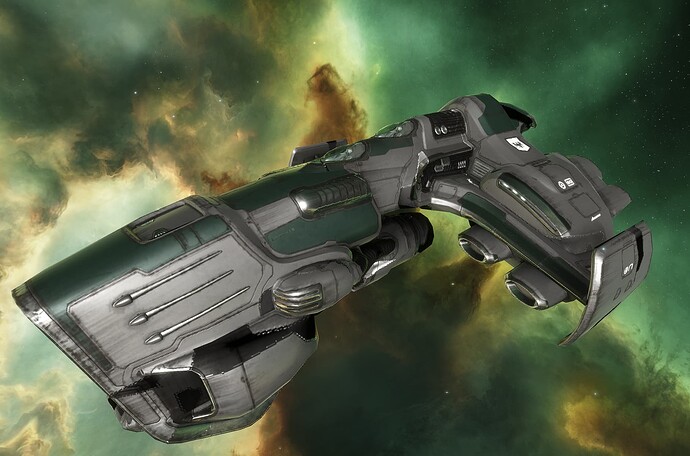 I didnt even know you could do this? But yes, the Photon UI is overly bloated

I notice a lot of fixes to the Photon UI in this patch, this is good. However, I notice none of the issues that I’ve made bug reports and forum posts about have been touched in this patch. Notably the D-Scan range slider not working properly, selected Items highlights cut off by the frame of the window the items are displayed in, UI being generally over bloated without utility and and what utilities there are such as buttons being too small and harder to access in a hurry.

If I have occasionally time to help them and no previous experience to be a good volunteer, I can do nothing

Have you even looked at the site to see the different volunteer opportunities? ISD are volunteers, bug hunters, language translators etc.

How about making the skills in the skill queue multi selectable to drag and drop it within the queue? It is so annoying to move a whole block of skills from the end to the front or someplace inbetween

yes and it’s the same problem.

Copies are not visible from the industry window
Correction: Only Copies are invisible

So. We’ve now got confirmation that some version of the Probe (Probe Fleet Issue?) is going to be getting a new role as a missile boat.

@CCP_Aurora can I please ask you to reconsider this foolishness? The Breacher is already a missile boat that gets upgraded to a bomber. The whole thing’s built around missile progression. Give a Breacher Fleet Issue its scanning bonuses if you want. Or, and I know this is nuts… give the PFI (if that’s what’s coming) gun bonuses.

I get it. I do. The Firetail’s already a Fleet Frigate with gun bonuses. That’s why the Breacher’s a better choice here. Or, if you want a Fleet Frigate with a specialized roll, avoid Arty. Artillery’s already borked. I know, it completely is. Artillery is either ‘cycles too slow’ or ‘we have enough of them on-grid now to delete one hostile with each volley’. So keep the PG low and give it range bonuses that make it clear it’s an AC boat.

Plus, you’ve already got the Vigil → VFI, too, which gets bonuses specifically to rockets, so it’s definitely possible to give bonuses to ACs, and not Arty. That’d even make the ‘PFI’ fit in with the structure of ‘Fleet Frigate with specialized role characteristics gets only specialized weapon bonuses’ that’s already established on the faction T1 ewar frigs.

But the upgrade path for both T1 versions of the CovOps frigates being missile boats… that’s just bad. Don’t do that.

Very good analysis from my point of view. Not only is it not the ships that people actually want navy versions of, they are also just redundant roles as we have lots of exploration ships and we already have faction combat exploration ships.

We’ve got the Sisters of EVE line. We don’t, however, have combat explorers (or rather, let’s call them what they’d really be: Combat Probing Frigates) for the Navies. And the idea that CCP’s looking to fill that gap is a good one, really. The majority of hulls we use should have their Navy/Fleet variants… or, if we’re being honest, should be the slightly hobbled ‘for civilian/export’ versions of the ships the empire navies use. Because these are all ships we see them using, and there’s no way the versions they’re exporting and/or allowing independent maniacal murderhobos to use should be as innately capable as what they’re flying.

So really, what we should be seeing is a bunch of new ships being flown by diamond rats that utterly kick our asses, and then have those hulls slowly filter out in ‘non-Faction’ versions.

Where was it announced about a probe Fleet issue or was it more of a leak?

Got tweeted in the form of a video:

Thanks for the link! To be honest I feel a tad disappointed and that maybe this is the wrong ship to upgrade. But the more I think about it, if they’ve changed around faction Warfare missions and have added hacking sites that need a little more teeth but have restrictions then you might need something like this.

I find it very useful tbh. 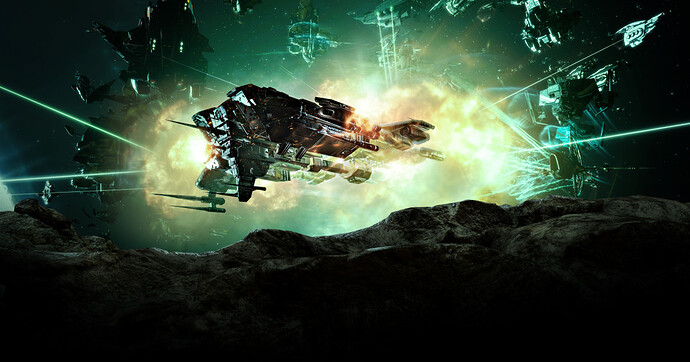 When you say that Photon will become “opt out”, do you mean you will overwrite the players’ explicitly made settings not to use Photon on that patch day and turn Photon on for everyone who has not turned it on already?

13% of pilots have opted into Photon UI

that is a disaster.

You missed the worst part - the quotation in full is, “You can still opt-out of using Photon for the meantime.”

@CCP_Arcade - if Performance is Primary, for the love of all that is holy, take a look at the damned blue highlighting and new dialogue/pop-up boxes in the NPE and the slightly revamped Enforcer career agent missions (thank God you did not apply it to the other career agents which still have the good old dialogue/pop-up boxes). The blue highlighted system is a real performance killer, and screws up things like the target icons, the action panel and so on - not a good idea in the middle of even a low grade PVE fight. If I was a new player, I would be seriously under impressed with the system response and think twice about staying with the game.