Violation of the test server rules by the player "zMelkor Trino"

Player “zMelkor Trino” attacked me while testing the dreadnought and killed, this violates the rules of the server test, item:
“2. Combat by consent only, except in the designated combat system (M-OEE8, only on Singularity).”
He killed me, arguing that I killed him, while he flew at me at zero anomaly on the frigate, when I used a smart bomb, nps damaged him and I accidentally killed him with a bomb. I did not even see it.
I tried to explain the situation to the player, what he flew in and killed me, please punish this inadequate. 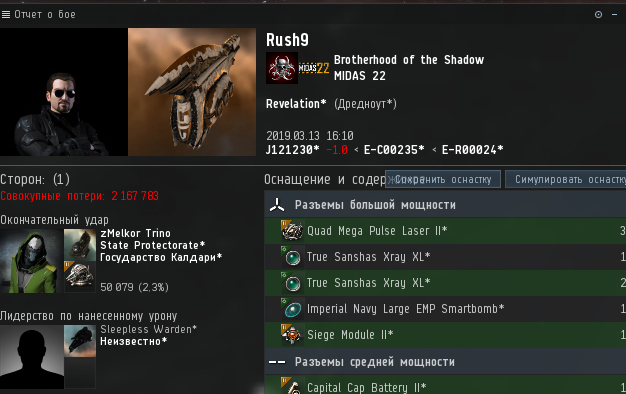 P.s (sorry for my english)

Good evening everyone. during the marking of the battle anomaly on an astero frigate being invisible, I was killed by a rush9 player who flew in on a dreadnought. whereupon I flew to this anomaly on my dreadnought for its stripping while capturing targets, I didn’t deliberately push the dreadnought of rush9 into the target and destroyed it. I did this not to continue to promise to be careful and not to destroy the ships of other players. 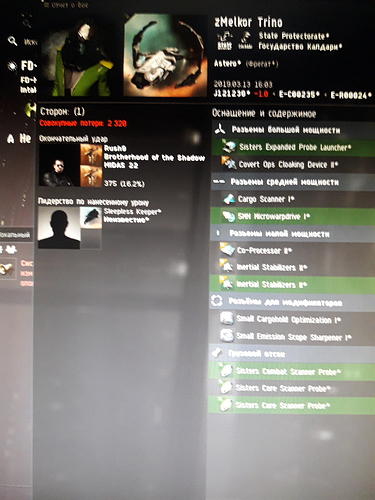 I sincerely apologize and promise not to be aggressive anymore.

flagged for op to have closed…