What are the differences between this forum and eve subreddit?

One I found now is that there happen to be much more CODE threads on this forum. Any good explanations?

On that last point in relation to the forum, I think that’s one of the biggest differences between the formats. On reddit it is easier to filter out ideas you aren’t interested in (for good or bad as that may be), where the linear nature of threads here creates a lot more fights (arguing the person, rather than the concept) 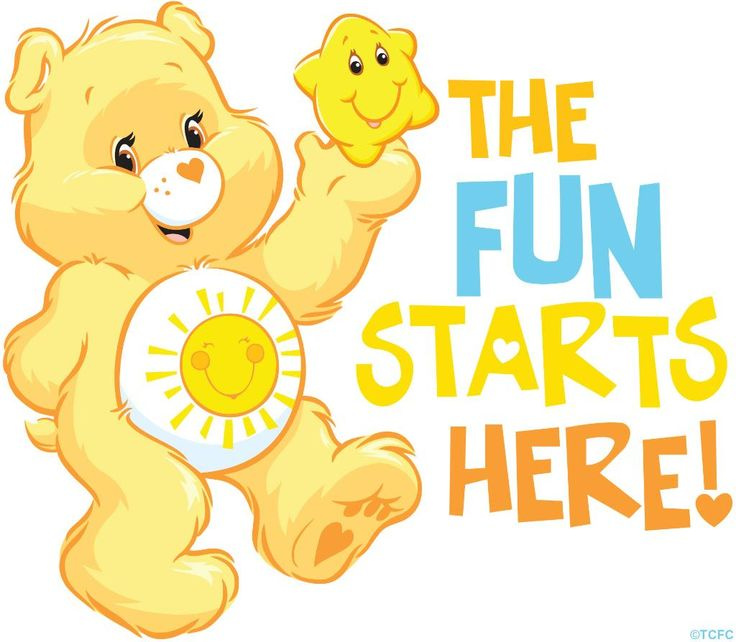 I agree with Mr. VonBrenner. Eve Forums is a happy jolly place loaded with pertinent information for every Eve player.