What are you reading?

Frankenstein by Mary Shelley
or
Lord of the Flies by William Golding.

I went with Frankenstein. I’m 7% through it.

Frankenstein was harder to read than I thought, but I should’ve expected that since it is one of the older and less-evolved novels. What makes it hard to read is that it is written like a journal…just like the prose of that period.

Today I finished a book I’ve bought and started 1,5 weeks ago. There were two printing house editions of it side by side at the bookstore: One for 9 TL and the other was 55 TL. I took them both to the info booth to ask what’s the catch with the cheaper edition. The guy told me that the cheaper was no longer in print and the bookstore was trying to sell out. So I bought the cheaper.
The book is titled “Friendship With God: An Uncommon Dialogue”. It is the 4th book in the series by order of publishing. Now the term “4th book” is a bit problematic, you see. I’ll explain why:

Therefore, it is complicated and hard to decide which one should be considered as the 4th book in the series.

I also bought two other books that day:

I have heard about them while not knowing why they were so popular. They were also cheap, so I bought them. All three books in total cost me only 81 TL. I’ve yet to read them. With that money a person can have a hearty meal at a 3rd class restaurant instead. The domestically printed books are really that cheap over here.

I also upgraded to a new Kindle with a backlight. It is definitely much more comfortable to read in the dark with it!

Today was World Book Day and I wasn’t aware of it!
Tomorrow I’ll try to spend reading books all day long.

This video (which I’ve posted googol number of times on the forums) inspires me to read books and read them often. 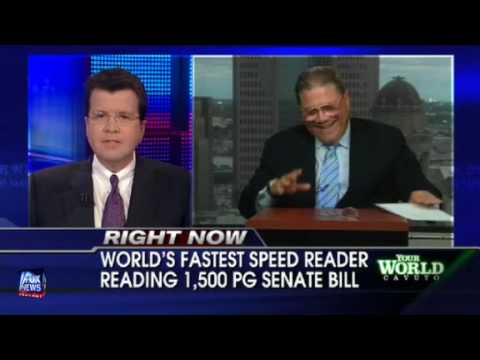 Do I learn from the books I’ve read? Maybe yes, maybe not. It is the journey, rather than the destination.

I just finished reading the MM series…for now. I’ll be waiting until the next 2 books that will be released in October. Those last 2 books are the real deal for me.

I have made progress at reading Jack’s SP book.

Other than that there’s no new news.

Also, you wouldn’t believe how many e-books can fit onto an e-book reader:

How Many Books Can a Kindle Hold? [8GB vs 32GB] - TheBookBuff.com

When you are planning to buy a new Kindle, it is perhaps prudent to know the correct model to buy. One parameter to determine the selection of the Kindle

I bought two newly released books recently, I’ll maybe edit this post to include them later.

EDIT as promised:
One book is about energy and the other is a political one. Better not give their names since there is no point and they are in Turkish.

What books are you reading, guys?

Amazon announced the new flagship e-reader. Well… it is more of a hybrid for drawing/taking notes and reading… and it comes with a stylus! There aren’t tangible reviews about its functions yet, but I’m still excited. 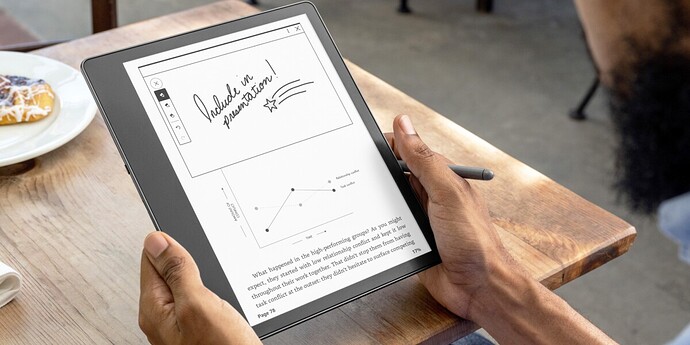 Announcing a new Kindle—one you can write on

Amazon is bringing many new tools to your favorite reading (and now writing) device.

What possible use could this have?

Taking notes during a class or taking notes ON a digital textbook made much easier. Back when Kindle 3 Keyboard first came out, I used to take it to classes in college to read from it instead of lugging the 3,000 page Norton Anthology tome around. But note taking I had to do on real paper since the device was kinda slow to navigate or the college professor was too fast. Now just a stylus and accurate screen(which the AKS provides) is needed for that. 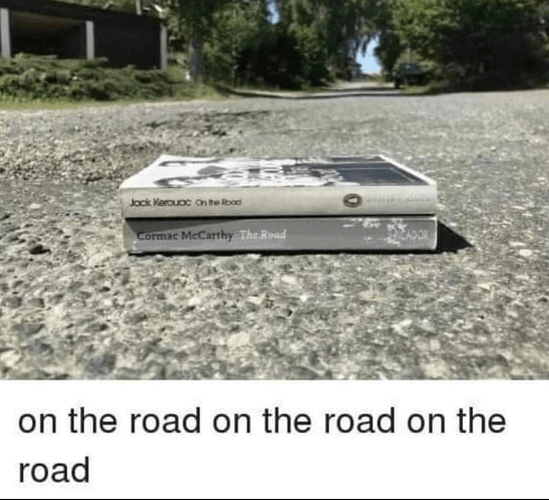 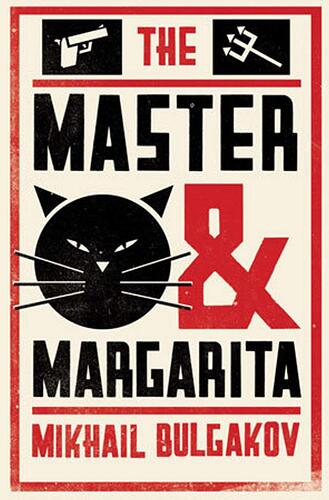 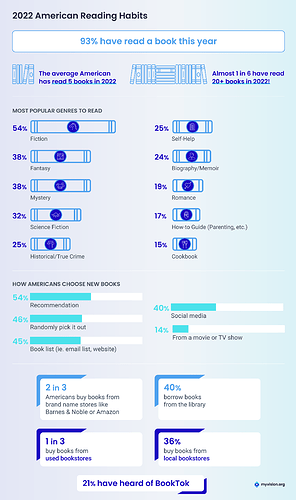 There’s nothing like a good book. Our new survey finds just how obsessed Americans are with the stories they read, and their preferences between eBooks and paper copies. 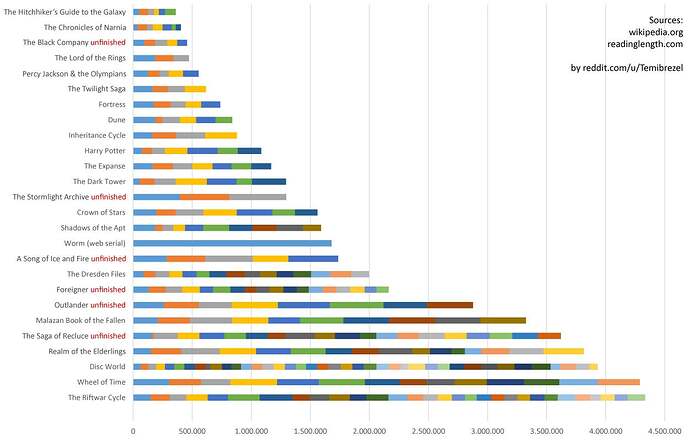 I have a coworker that is always talking about Discworld. I always assumed it was a children’s book, like the Chronicles of Narnia.

Discworld’s books are mostly political satire, daily life satire and most importantly fantasy satire. Therefore, they are inevitably appealing to young adults and adults as a result (because imo they are more fun when you can read between the lines). There isn’t anything in the books that can be deemed as obscene. They give an insight to human nature, but most of the books are lots of fun to read. The footnotes on many pages for explaining things are often hilarious. The late Sir Terry Pratchett not only deserves, but from what I’ve learned only recently that he had written all his life for achieving excellence and as a result getting knighted(or being bestowed knighthood is the correct term?) by the late Queen Elizabeth II. 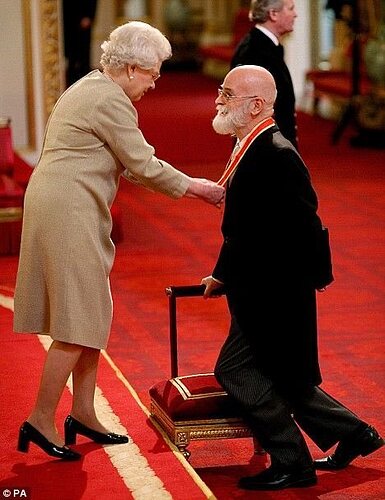 Finally, the first several books have an introduction part in the beginning to the world they’re set in. There is also this reading order by Krzysztof Kietzman: 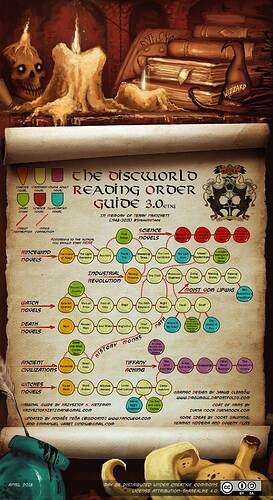 Very detailed guide… but I dare not even considering to check whether they a) have been published in Spanish and b) seriously devote to read all of them. Maybe when my cataracts get sorted and/if I recover my previous abbility to read, and/or I adapt to having terrible sight, I might consider it (maybe getting an e-reader if things go really south and need massive typefaces, but then what would happen to the 600+ books from my personal library?).

So far, I don’t dare to even retry reading Patrick O’ brian’s Aubrey & Maturin novels… of which there are just 20, and already have read them all a minimum of four times (whole series) with many of the individual books re-read at the time of getting them, and as refresh before purchasing a new book from the series.

PS: I am also interested with Ian M. Banks and The Culture books… but damn my eyes and damn cataracts! It’s taken me a whole three weeks to re-read Caliban’s War from The Expanse!