What do you miss about Eve that is now gone?

This thread has survived the test of time nicely.

It started in 2019 and has been going a long time…may I ask that we keep it that way?

Im a pseudo noob here.
Reading through these posts reminds me of that Godfather scene where they reflect on the good old days…hopefully, the game doesnt do what the guy on the right ends up doing. 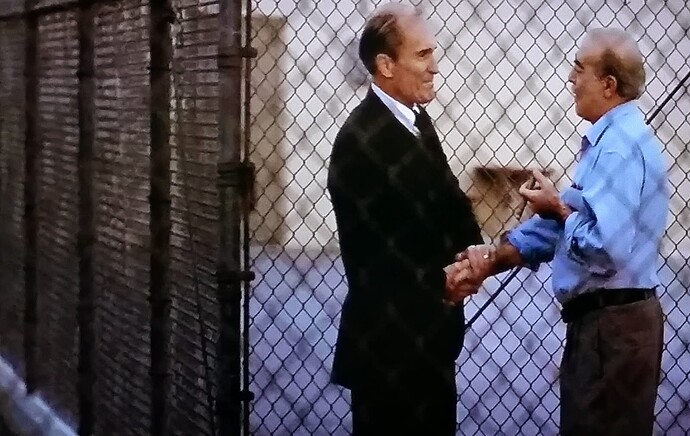 Removed some off topic posts.

A lesser developer would just make it so MTUs cannot be on grid with a station, but CCP thinks new players will scan them down, so they ban MTUs everywhere in the system.

An actual new player might very well go a long time before they actually know which things can be customized. And the overview is not easy when you first start fiddling with it. If they get it wrong, they might wonder why they didn’t even see what killed them.

but CCP thinks new players will scan them down, so they ban MTUs everywhere in the system

CCP doesn’t think that at all, they will try to find a workable solution that doesn’t take much effort nor adds spaghetti code.

It’s far more easier, and they will most probably have a system in place for this anyway, to flag a whole system to allow or disallow things. Than to somehow go “yeah but just not in that area”.

When CCPlease was mostly a meme

I don’t miss the falcon, but I do miss being allowed to speak a little more freely.

Eve becomes tacos with no spicy sauce without free speaking.

Back in the day there was risk vs reward. Now its risk vs credit card. Took away all the excitement.

After all the time I was trying to figure out an answer, I finally got it.

I miss the game, this current software does not feel like one. The time I spent on EVE was like I was doing some chores to grab ISK, when I realised I was just doing it for the sake of it, well I miss the game.

The media player. Like why is that gone? Q_Q

Probably someone sent someone a cease and desist letter.

More recently, I find the new skill interface way to clunky. It’s massive and feels much harder to handle than the old ‘list’ format.

Just revert to that. Every got screwed up from there.