Forza Horizon 5, American Truck Simulator, ESO (Well, ok, technically I haven’t played it in 6 months, but, hey, I still log in) I’ve been meaning to play some AoE: Definitive Edition and AoM: Extended Edition, but haven’t gotten around to it. Same with LotV.

Speaking of old games…I still have the original boxes for Half Life, Tiberian Sun, Quake 2, Tomb Raider and a host of others. Some are worth a bit by now. Hard to believe the size of the boxes games used to come in.

The heft of buying games back then, you were getting something good and beyond what you’d buy if you got a pirated copy.

Bought it shortly after launch and enjoyed it very much with around 300 hours after 3 months of playing, and then stopped. With last week’s new patch I started a new play through to enjoy the changes and improvements.

Ahh, I can still remember tilting a present back and forth, hearing the cd move around inside the gift, and knowing that gift was going to be one of the better ones for my birthday or Christmas, what have you. Good times.

I revisited one game, People Playground, yesterday and for a good chunk of time too. I’m sure it has nothing to do with the @#?! consultants we hired to check our system before its migration this fall. Not likely at all.

I wonder if anyone here tried HighFleet.

Good review of what it is:

I got it, but it’s in backlog for now. Meanwhile i’m busy with rhythm games and fps.

Maybe i should see if i can get Fallout tactics to work from the original hmm i think it is a CD lol don’t remember played it like once and died close to instantly.

with copious amounts of mods

Game mods are a risk. People tend to just install mods into games willy nilly without checking them. The malware vector is real. I am also witnessing an uptick in politically motivated commits in code be it simple political rendering to actual malware. Keep an eye on code repositores you pull (and install).

250+ plugins make it a game worth playing

You won’t be the only one having fun on your machine if you get compromised, it just takes one.

The "UNREAL CHAMBER 1 to 4 " are really mind-boggling.

eve and old school doom with mods. Some of the things the community has made is pretty outstanding. Some of their creations are basically an entirely new game using the same engine but I prefer custom made maps with stock assets because they always work with my home made mod.

Civ 2 Gold. Once I get around to it I’ll pick up Civ 3 Complete on gog.

Warframe. The best game ever made!

Quite a few mods of Stalker, some amazing work done there, and i just love that game, one of the best of all times i think.

I plan on playing Total War: Rome II and after that, Attila 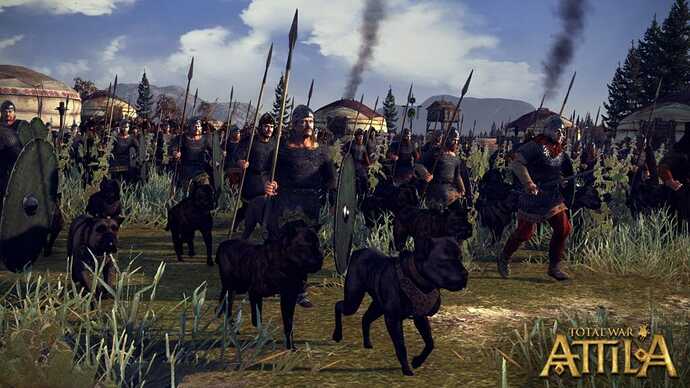 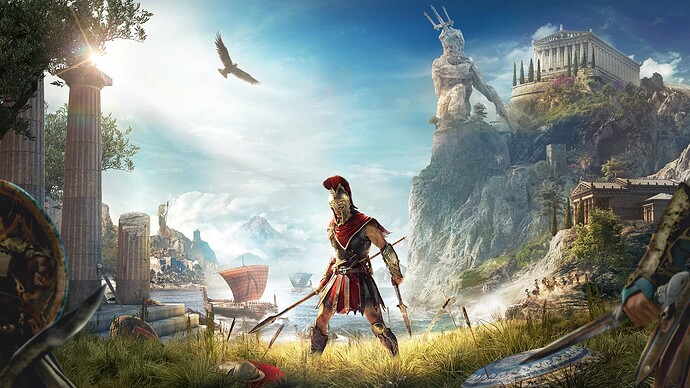 This one to zone out

Love me a little space 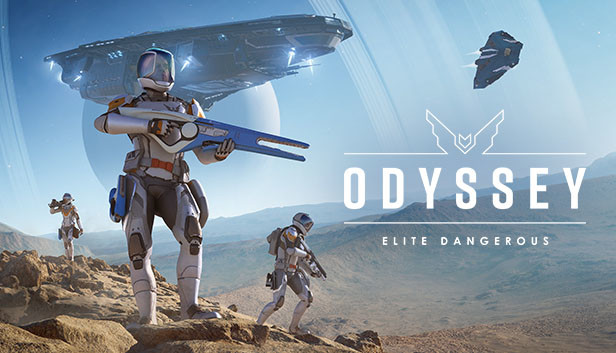 And for some PvP 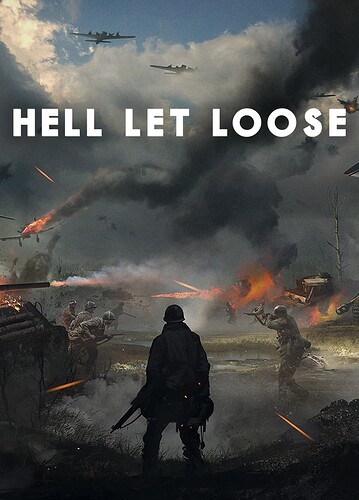