What is best ship to

There is no such thing as best in EVE. Every ship and fit is situational…

None. No single ship can defend your mining ship from a fleet of players. Get friends…

Bring a ship that can defend your Rorqual from this: 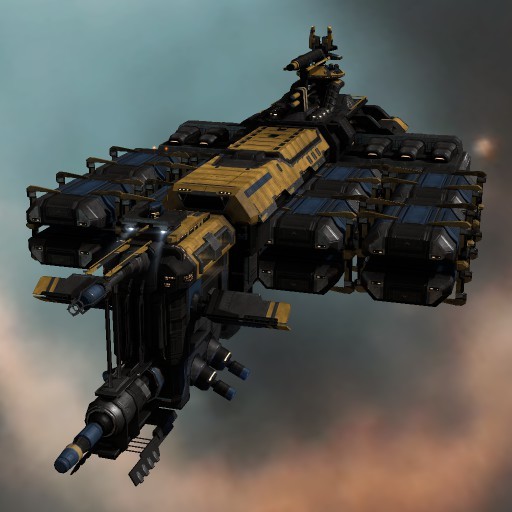 etc, bring a ship that can save you from losing a few Rorquals a month

A retriever, since there’s no one else to hold your ore and you’ll lose some occasionally.

The best combat ship depends on the situation and what you’re shooting.

Using a rorqual for solo mining is suicidal in all circumstances.

What is best ship to solo mine with? Low sec and high sec?

What is best ship for combat?

Not sure, sorry. I prefer mining and exploration mostly.

What is best ship for exploration and combat?

The stratios cruiser is good for exploration and can also defend itself pretty good.

What is best ship

The best ship in New Eden.

I believe the best ship for the job has to be one you can afford to replace doing that job within a reasonable amount of time. For battleship level ships, I could replace what I fly in about a week doing L4s with the amount of time I play.

The one you enjoy.

The one you enjoy.

Have you seen the cutaway pics of Gallente ships? wow, this is truly awesome!

it appears that he is hauling livestock in that Navitas

Have you seen the cutaway pics of Gallente ships?

Why do you think I never want to dock?

there is a lot of ventures in LS 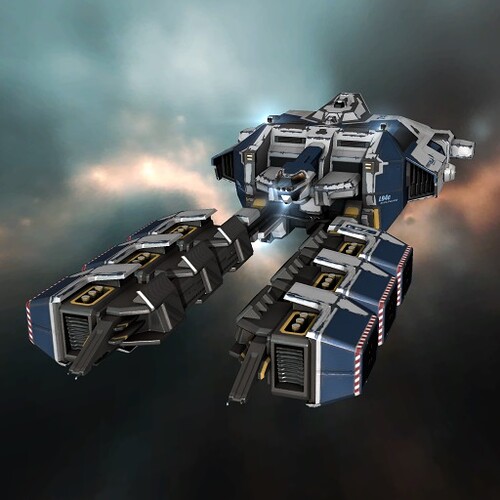 i find that more classy , but maybe there is a reason , i rly don’t know

There are a couple ways people look at this.

If you fit a Procurer or Skiff for strong tank in high sec, gankers will go elsewhere. But you won’t make as much per hour, and in low sec you’ll still usually die no matter size of your tank.

In a Retriever or Mackinaw you’re likely making the most mining ISK/hr (due to large hold), so if you’re paying attention, checking local, staying aligned etc, you’ll make the most when you’re mining and you’ll usually escape before they can gank you.

The idea there is to make enough extra ISK from the higher ISK/hr that you can afford to replace the occasional loss due to ganking. But you have to pay a lot of attention and be ready to run.

And if you’re looking for an alt to hang with your Rorq or mining vessel, again you have to decide if it’s better to use, say, two Retrievers and just make more ISK and pay more attention, OR if you want to, say, fit out an ECM throwaway ship and if main ship gets in trouble, your ECM ship tries to break any locks or burst or whatever and give it a chance to get away.

But you won’t be able to ‘defend’ your miner from anything that comes, because they can just bring enough to kill both.

Honestly the t2 ventures are good solo cause you can nope out easily.

Combat wise, you’d want at least a BC but again, rocking solo you’ll die to a fleet and you just gotta accept that.

What is best ship

I have to now:

The soul of EvE left with Guard…

The soul of EvE left with Guard…

But at least we still have him with us on the forums.