What, no Subscription Sale this time around?

I have taken the opportunity of renewing my subscriptions over the Christmas sales for the past few years, and yet this time there was no sale. The $99USD was for me an agreeable price (even though that’s a fair bit more in my CDN conversion). $131USD is more than my purse is comfortable paying.

You no want my money?

They must be so rich that they did not need any sale this time.

Yeah, they just made a record 400 million dollars in profit last year.

These millions gone to shareholders, majority was outside CCP, but Hilmar is rich actually. Its like they just changed hands and we dont know what is the budged policy now between CCP and PA.

Also 400 M is with bonus, and that bonus, roughly half of those 400 M, is still depending on the financial result of CCP, last time I checked. Dont know how it will be distributed, but maybe it will go directly to CCP, to help with expanding studio, I wish that would be the case.

Also 400 M is with bonus, and that bonus, roughly half of those 400 M, is still depending on the financial result of CCP, last time I checked. Dont know how it will be distributed, but maybe it will go directly to CCP, to help with expanding studio, I wish that would be the case.

250 M$ was paid 200 M$ depending on the financial result, and all goes to EX OWNERS/SHAREHOLDERS. CCP is OBJECT of trading.

They only have sales when they need to pump the numbers for their masters. The next sale will be right before they report quarterly numbers.

Valentines come and gone and no subscription sale…

CCP don’t wannabe your Valentine either

Subscription sale for April? Give the bunny some love… 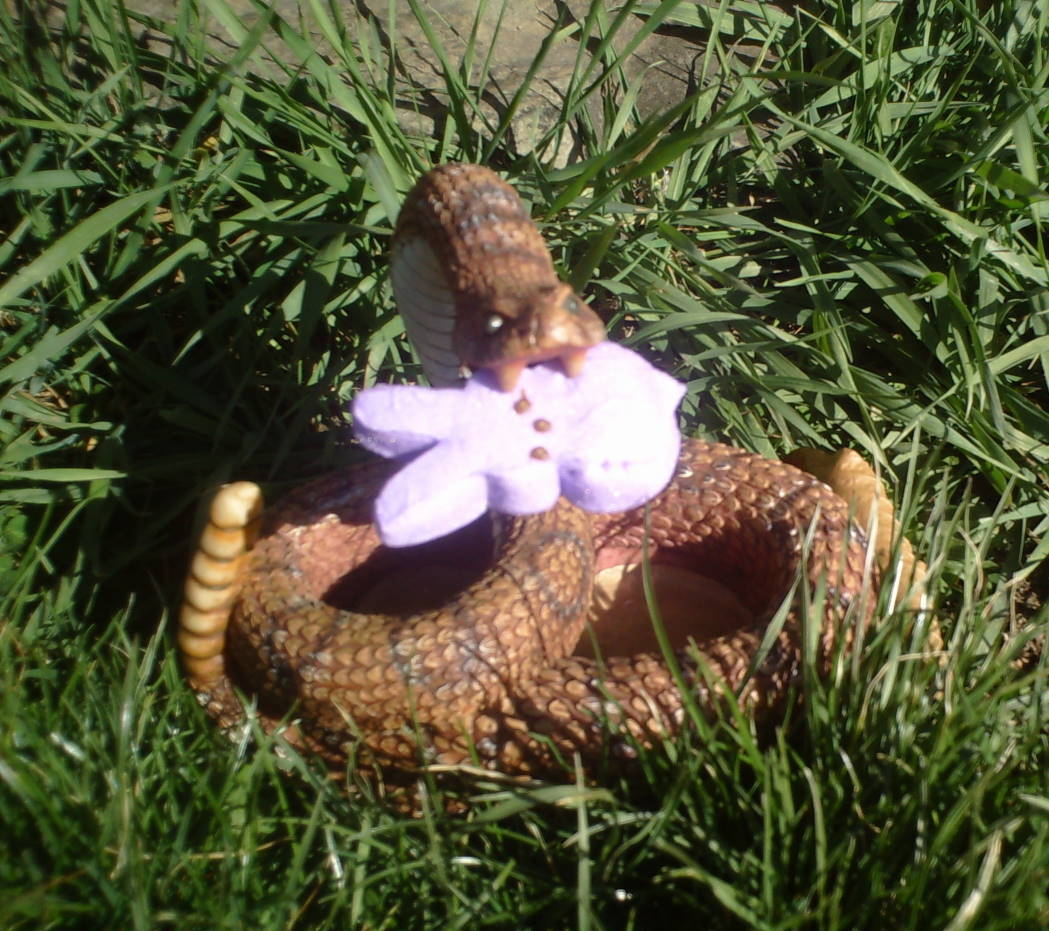 I would think that CCP would reward people paying with money on the long term (they do, it is discounted always) but, yes we too should get a discount.

To be honest, I wish they had a 5yr and 10yr mega discount packages, i would have purchased the 10yr deal on my main as soon as it went up.

(I would not buy game time directly anymore because im stupid space rich and can plex my accounts forever barring some major change in EVE monetization strategy but still, before becoming stupid space rich, i certainly would have purchased a 10yr deal on my main).

The next date on which you can reasonably expect a special offer, is the anniversary date of EVE: early May. I have no idea what it might be this time, given that CCP said in the recent AMA that they did too many plex sales last year.

First account drops to alpha tomorrow.
Four more will drop in May.
Perhaps I need to look somewhere else to spend my shoebox money…

I already have an account in Alpha state, 2 more soon… No sales? No omega I’m not willing to pay 130 for something that I had always paid 99

When everyone rides from sale to sale, then CCP is indirectly losing a lot of money. If you don’t want to pay the full price and instead feel entitled to buy only the sales price, then maybe the problem is you.

Sure, you can argue now that they’re losing even more money by not having these sales, but then I could counter that they shouldn’t have had these sales in the first place, to not create people who feel entitled to paying less.

If you don’t want to pay the full price and instead feel entitled to buy only the sales price, then maybe the problem is you.

There are some odd people who, any time anyone asks CCP to do anything at all other than “take my sub my money and give me crappy service, thanks”, pull out the “you’re too entitled” argument. Most of them seem to be trolls who just look for any reason to shoot down someones’ post.

As for the “you can argue sales” point… millions of marketers, businesses, entire industries around the world are based on the sales cycle. There are well studied behavioural patterns that indicate you make more total profit with properly spaced sales and appropriate discounts (not too little, not too much).

However, CCP overdid it with the sales last year, probably to inflate the income figures so they could sell the company. They have already indicated they are going to give sales a rest for a while, most likely to get people out of the expectation of frequent discounts. I wouldn’t expect one until after the summer slump starts to kick in, so budget accordingly.

I never pay full price for shoes either…

It’s a consumer market after all. Nothing wrong with feeling good about your purchases.
This thread was just a reminder.

Sure, that’s absolutely fair.
Doesn’t change that this one comment was childish as ■■■■.