When is the event going to finally end?

Today I was exploring in a somewhat blinged Astero, slowboating with AB and 0 pvp skills in Stain. After several hours of scanning lvl 1 joke relic sites that spammed everywhere with 0 loot, I got so bored I deliberately jumped into a gate camp and sent some money to the ganker thanking him for ending my misery cause the 350m in my cargo in 7 hours of exploration was not worth it finding a WH route back to HS. 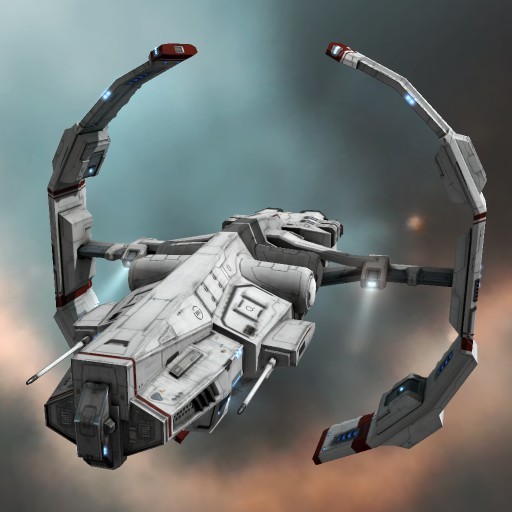 Is this exploration event a joke meant to troll the few genuine exploration players left around in a sea of bots and make their chances of finding sites even less than they were?

Please end this bad joke of an event, I do exploration for fun. They even had bots programmed to ignore these sites, I find clusters of 4-6 warpcrap relic sites in systems because nobody does them, they’re just there to waste your time. Thanks!

Yes. But I want to make a pointless rant once a year then move on.

It tells you what site you’re going to warp to, you could just pick a different relic site.

it ended. how do you feel now?

Spending my exploration isk on blowing up frigates in fw, much more fun lol.