Which Empire Has the Best PVP ships for a beginner?

What the title says. Which empire faction has the best head start for pvp players? I’m familiar with Gallante ships and like drones, but for my dedicated pvp alt I want to make sure I have the best head start so that I can build up fighting power fast.

I personally wholeheartedly recommend the Atron, but there is no “best” faction for pvp ships. All ships have strengths and weaknesses, it depends on what you’re fighting. Picking a specific faction will save you like 15 mins of training time for the racial frigate 1 skill it provides, and another 15 mins for whatever weapon systems 1 it provides

OP you are wrong
In eve there is no “best pvp ship”. Eve is a paper scissor stone game, where one ship will be better than another one in one specific situation (range, type of tanking, solo/small group/fleet, etc) but will be worse than others in others situations. In eve everythg is situational.

Which empire faction has the best head start for pvp players?

It depends. As everything in EVE

Your best start is best ship in EVE “The Friend Ship”. You wont get into PvP solo without weeks or months of suffering (I tried it). Find good corp that is new player friendly and PvP oriented. Maybe something in FW?

Gallente lineup is pretty well rounded out and overlaps with other factions in many areas, whereas Amarr can be a bit uphill at the beginning due to reliance on capacitor. Further down the road though, each race has its own place in the meta.

There is no “best” pvp ship but in terms of FW and frigates, the Gallente line is actually quite oppressive. The blaster atron is fast and deals out a lot of damage, the incursus can be fit in a lot of ways, but the more commonly found ones include the extremely tanky dual rep incursus and of course the full mag stab blaster incursis which deals out a lot of damage. The gallente faction frigate, the comet, is also without doubt, the strongest non-pirate frigate in the game, able to be fitted for brawl with blasters and railguns for a more rounded playstle.

You’ll find everything you need to know there: 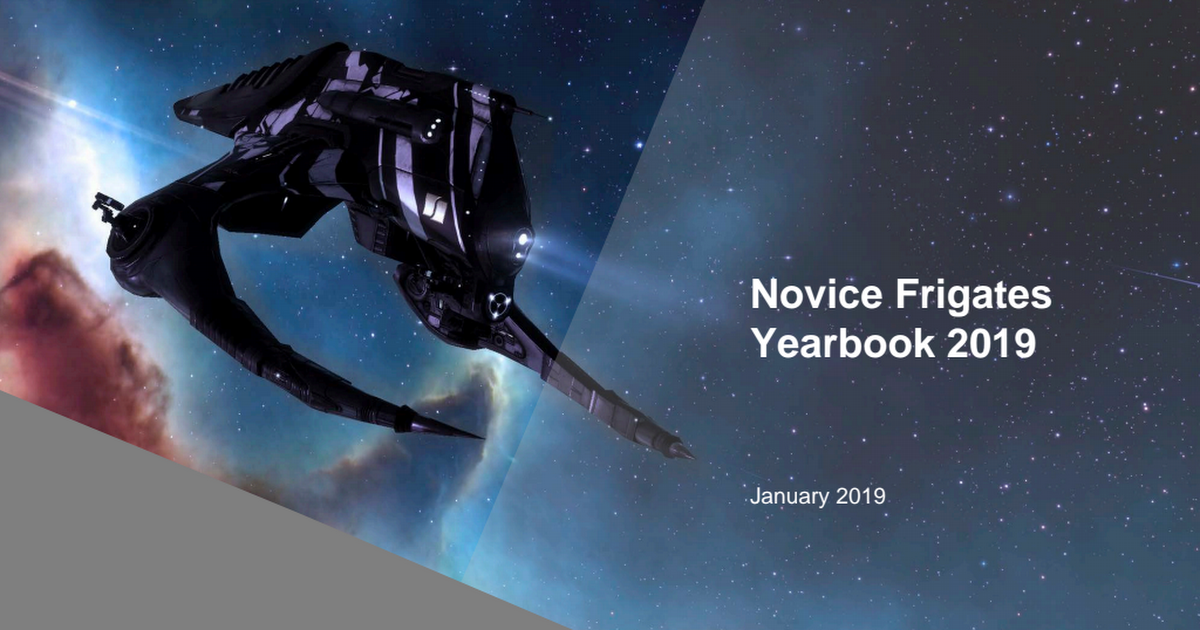 came here to link this!^

A lot of the responses are not giving you direction towards a specific race or ship and they’re correct that there is no “best”. However, since I believe you’re actually looking for a suggestion on the path to take into pvp and not a discussion on game balance I’d recommend the rapid light missile caracal. It’s cheap, easy to fit and fly and you’ll stand a good chance killing many ships that are smaller than you. Its engagement profile is wide enough that you will very likely get at least some kill and cheap enough to play until you win.

A lot of people will encourage you to jump into a frigate as your first pvp ship but the truth is you need to know what you can fight before you engage or you’re just gonna get dumpstered constantly. Frigate fights happen very quickly and mistakes are generally punished quickly as well.

You could also consider any of the t1 destroyers for similar reasons. Try different pvp fits and kill things that are smaller than yourself.

Good luck out there.

I personally have fallen in love with hard counter ships, things like the corcer (amarr)
Merline or caracle (caldari)
Thorax (galantee)
And stabber (minmatar)
Ships that dont have a wide range of counters but what they do counter they demolish, it completely grabs better equipment and skills and throws it out the window, I would just pick a weapon system you like or even the prettiest ship and roll with it.

The paper rock scissors analogy breaks under certain circumstances. for example a kitey ass condor will eventually kill a scram web blaster incursus… IF the fight starts outside of scram range. if you somehow manage to get on the condor it will die in a fire immediately. It’s a case of rock realizing that it can just smash scissors and shred paper if it can touch them. I vote gallente.

The kikimora is the best frigate in the game!

But really, it’s not that big of an issue for new players and frigates…getting to level 4s is pretty quick so…

I’d recommend gallente or amarr. But as everyone else is saying. There is no “best”.

Depends on the hull size you’re going for. In my limited experience, drone carrying frigates fare better overall in FW to the point most people in similar t1 hulls won’t engage (which is a bad thing if you’re looking for fights). Breacher and Tristan are the best ones at this size, Tristan having a bit of an advantage due to versatility imho.

Like they said, there’s no best ship. Having said that: blasters are always good; autocannons and artillery could use a buff, but are solid too. I’m not a huge fan of missiles - and I don’t use them -, but I’m told they’re more forgiving if you’re unfamiliar with the mechanics (you need to factor in things like transversal speed et cetera with projectiles like AC, blasters etc).

Drones are great because A) they’re fast, B) they’re accurate, C) they take care of themselves for the most part, D) you can have spares. Also, some people will target your drones instead of you, giving you time to pelter away at them if you have guns installed. Others will panic. Most will ignore drones, facetank it and focus on you.

It’s a complex game. The mechanics of PvP itself are great in EvE. It’s just a shame PvP is not a very rewarding activity with lots of downtime. I wish we had an arena of sorts.

depends on your skills and combat tactics,if you’re soloing or fleeting.

Like how do you protect your skill training jump clone and how do you jump instantly so you can park your account for faster training when offline but not lose your implants when podded?

This and other basic questions are much more important

This stuff isn’t relevant for a rookie.

Dude pvp is aboslutly great in EVE, but you need mentors, find a PVP corp in lowsec to get “lessons”.

Avoid brawling at the beggining you’ll be easy food , find kitey fits tristan,condor… that will allows you to learn, and even escape from blobs.

For brawling try the gallente line; tristan, atrons those are powerful and easy to fly.
You’ll drone skills will be useful for cruisers and bigger ships too.
Avoid the minmatar line except the breacher, train it once you have rockets, its one of the best.
Minmatar projectile ships are difficult to play and needs a lot of skills and knowlege to play them properly1, do not train them at the beginning. Once you get some level, it have an “engage bonus” you’ll find a lot of fights with them. Some slasher fits can be crazy if you know how to play it.

Caldari ships if you want to kite, short range weapons ( ex: rockets ) needs some knowlege too, when to scram kite, when to orbit at close range…

Can’t give you a recomendation about amar, I’ve not flown them too much.

I think Gallente is easiest for PVP start as with blasters and drones you can go for high-DPS from the start… just get enemy into point blank and let your devastating DPS do the work and hope you will last longer then the enemy.
Once you get bored of this, then try out other races which usually demand more experience.