Which ships do you think are most deserving of a redesign? Staying true to an aesthetic

If you ask me? The Cynabal…

Totally out of place and awkward amongst the Angel Cartel ships. Breaking the progression from Dramiel to Machariel.
It looks a lot like it could be a Gallente ship. But the Gallente have their own aesthetic, much like all the other races. As a designer myself, It’s quite easy to see the beginning point: The Dramiel. And the end in terms of Angel Cartel ship’s progression in design; the Machariel. The Dramiel starts off jagged and sharp. The Machariel ends up being more convex, asymmetrical. The Machariel is unarguably a contender for one of the most unique hull designs in EVE.

It’s part of why i love the Sansha ships so much. Especially the Phantasm and Nightmare. I believe that a lot of the pirate ships break some sort of aesthetic trend in design and poop the bed one way or another. I love FLYING Sansha ships… but, the Succubus i believe is also in the same place as the Cynabal. Looks to be inspired by shell pasta. While the Phantasm and Nightmare really speak volumes and almost define the term “pirate ship”. If Mad Max raiders had a space-faring equivalent, i conjure up mental images of something like the Phantasm or Nightmare. The Succubus looks like something i want to cover in pesto and eat.

Look at all the Succubuses! Or… Succubi? Mmm-Mmm! 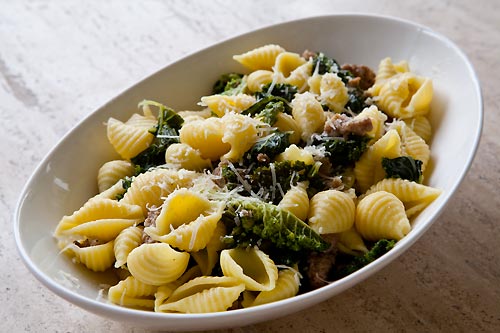 And can’t forget that Cynabal. Looks like a Shoe horn and a Braun powered razer had a baby. 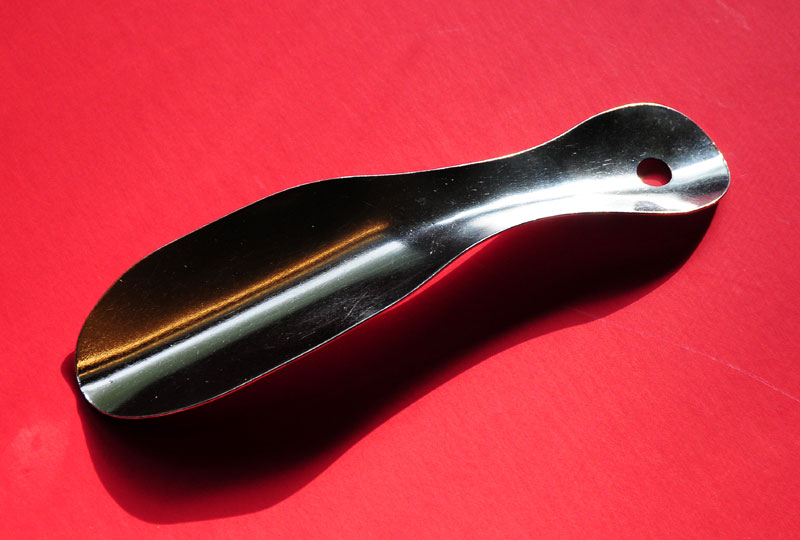 Which hull do you think needs a redesign? I would otherwise start a poll but err… Yeah. Obvious reasons.

I gotta agree on the Cynabal assessment, it looks like someone strapped jet engines on a tiger slug. I love the ship, especially on event sites, because it’s fast, survivable, and can pack a punch, but it’s nowhere near as dangerous looking as the Dram or Mach.

Having looked at the other ship designs of the Cartel like the Lynx, Moracha and Swordspine, I’m actually of the opinion that the Cynabal fits just fine into the Angel aesthetic.

There’s easy answers to this question, like the Imicus and Osprey models. I’m no stickler for symmetry, but…_damn_they are ugly. Aside from the obvious, I find the design of the Cruor and the Ashimmu to be very bland, with the only standout feature being the weird armor overhangs on their undersides.

More than anything else, though, I would really love to see is CCP continuing to iterate on the Amarr design aesthetic like they did with the Executioner hull. I rather like the “high tech with hulking armor” appearance of the Confessor, Crucifier, Executioner, and Oracle models. As it stands now, with the exception of the Arbitrator and the Oracle, far too many ships in the Amarr line could be described simply as “bricks with beaks”. They are gorgeous, yes, but the Amarr line on the whole is lacking in aesthetic variation.

Also, the outside thruster housing on the upper side of the Rifter’s winglets is not actually attached to anything. It’s just…floating there.

Osprey freaking ugly Osprey… I mean its just freaks me out. Next one is Scythe.
Speaking of BR shops I do love her son hull but it got nothing to do with Bhaal which deserves its own unique hull.

I would say the Loki; compared to the other three T3Cs, the Loki comes in 5th!

Kind of looks like you combined a series of shipping containers using PVC,duct tape, and tack welding; then you strung cheap Christmas light on it.
…and knowing those Minmatar, that’s probably how they get manufactured.

if all the Machariel should be worthy o a redesign, not the Cynabal (all angel ships tend to have an organic look. and each hull is more or less unique on its own, even the NPC ones like the Ixion, Medusa or Scylla).

now for serious redesigns. Burst, Bellicose and Scythe are some serious contenders. one looks like a bunch of scrap pieces fused by metal beams, the other looks like one of those machine guns that has legs at the front to support them on the ground while shooting, and the othe is lorewise a steal in a Caldari design that looks weird as both, too bird like to be Minmatar and too disproportionate to look Caldari.

those 3 need a serious model change compared to what the Typhoon and Rupture got.

look a fleet of archons 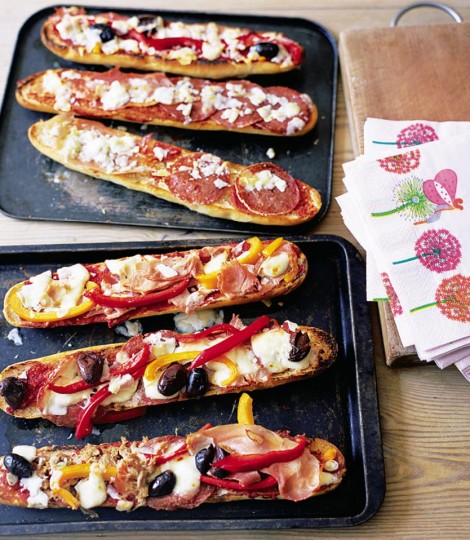 Yeah… it’s a straight-up whoopty, for sure.

And starter ship are mistakes that are allowed to be.

I think its the first ship that is impacted with shiny skins over quality.

Wont be the last,already innovative design is limited by be innovative just make sure there is enough surface for skins asymmetrical is big no no sides need to be same cant see skin good otherwise…pankakes,concord ships etc.

Yeah, i love ripping around in a pirate cruiser, but… i have no drive to use the Cynabal. I go straight to the Mach. BLAH.

I don’t favour either or. So long as it looks good in the end. Symmetrical or not, there are many ships in both categories that look like balls. And YES! Those two Blood ships look terribly boring. I think whoever modeled them thought the blood looked edgy enough for the actual design to not matter anymore… It’s like throwing blood onto a cardboard box. Same result. For Blood ships they should take something like the Crucifier and keep it sharp looking, and get rid of the exposed inner geometric parts (the blocky ones). Make it look closer to old-school Amarr pre-model updates. But keep the ship lines looking sharp. Inspired by knives/blades?

Yeah. The Osprey’s hull centre retains its original look. The hull panels go into this weird incline. And obviously, because they literally look like panels holding the ship together instead of one piece, that weird incline looks jagged. It looks almost Minmatar-like. As if they jury-rigged the remains of some spaceship that was the end result of a space-equivalent of a DUI. An… FUI?

Yeah. A common problem with all Minmatar ships. It looks like a pretty clear problem of an aesthetic that hasn’t fully been realized. Or perfect yet. They want Minmatar ships to look functional and not so much designed. But in the end, they look like some sort of space-age bricks welded together. Or in the case of something like the Bellicose; said bricks connected via pipes. Ugh… Yeah. As a T3 Cruiser the Loki looks pretty awful.

The Machariel!? I always get the same reaction from people. Especially noobs who just finished the Career Agent missions and open up a convo asking “WHAT THE F*CK ARE YOU FLYING?!”. Either that or someone who walks by watching me play the game while flying a Mach.

The Machariel looks like something that makes your ship explode if you get too close… ahahaha. I actually don’t really know what the NPC Angel ships look like. I saw them before, but never really took note. I tried looking them up. Couldn’t find anything.

I don’t know… i just have to say, the Cynabal is a whoopty. It just… doesn’t belong. 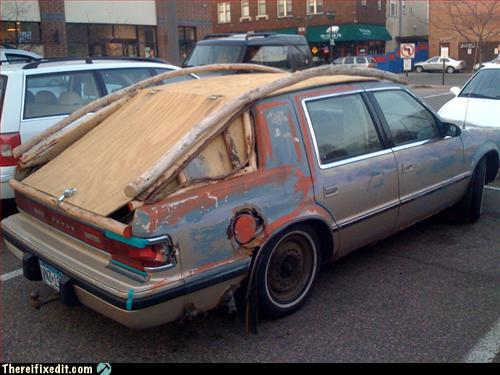 Meh… it’s a carrier. Ships of that size are almost too large to have any more intricate form. I can’t really criticize any of them.

They’ve spend more time on redesigning fighters vs. Ships, which is meh.

Other than Osprey, I’d like Sansha ships(and stations?) to get a complete makeover. The whole “spiky mcevil” aesthetic is so inane it hurts to look at.

That’s crazytalk. The Sansha ships already have their own nightmarish aesthetic. It’s like Fallout or Mad Max raiders in space. Now they just need to apply it more to the Succubus.