Why Does CCP Limit These? SERIOUSLY! ♗

I open the launcher and see: 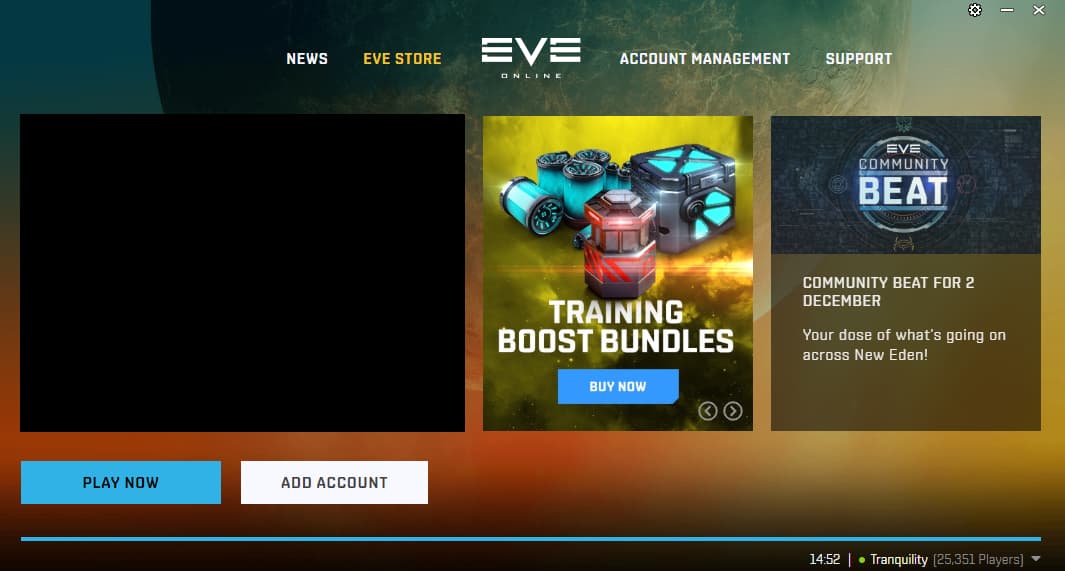 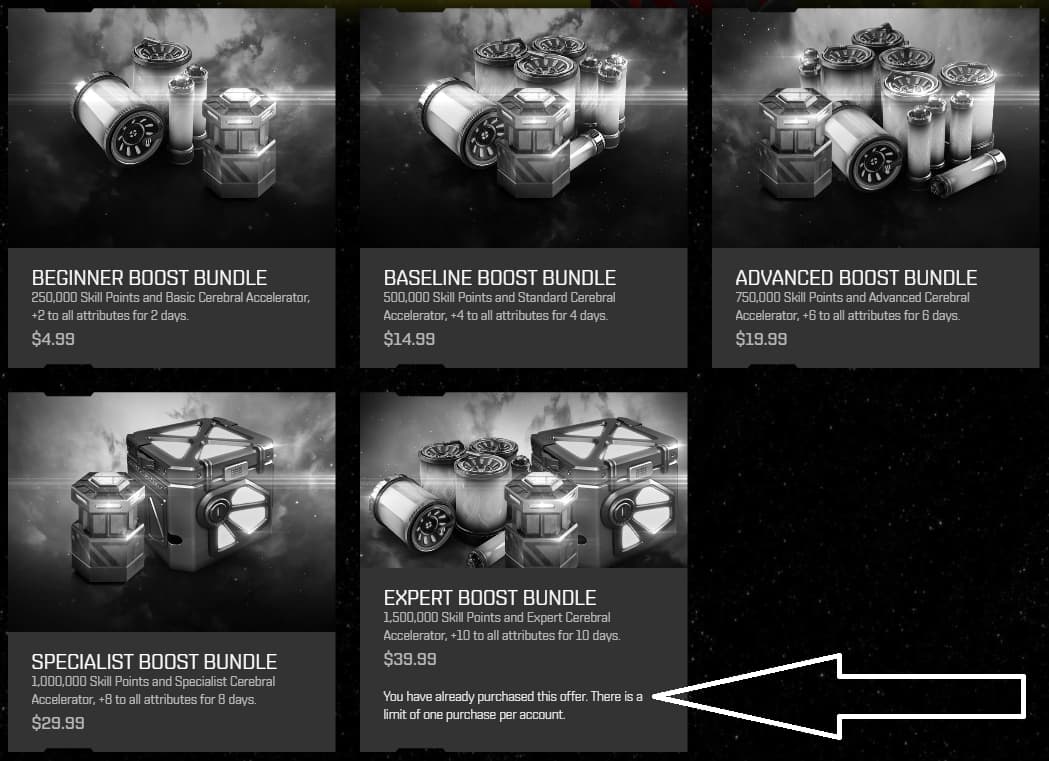 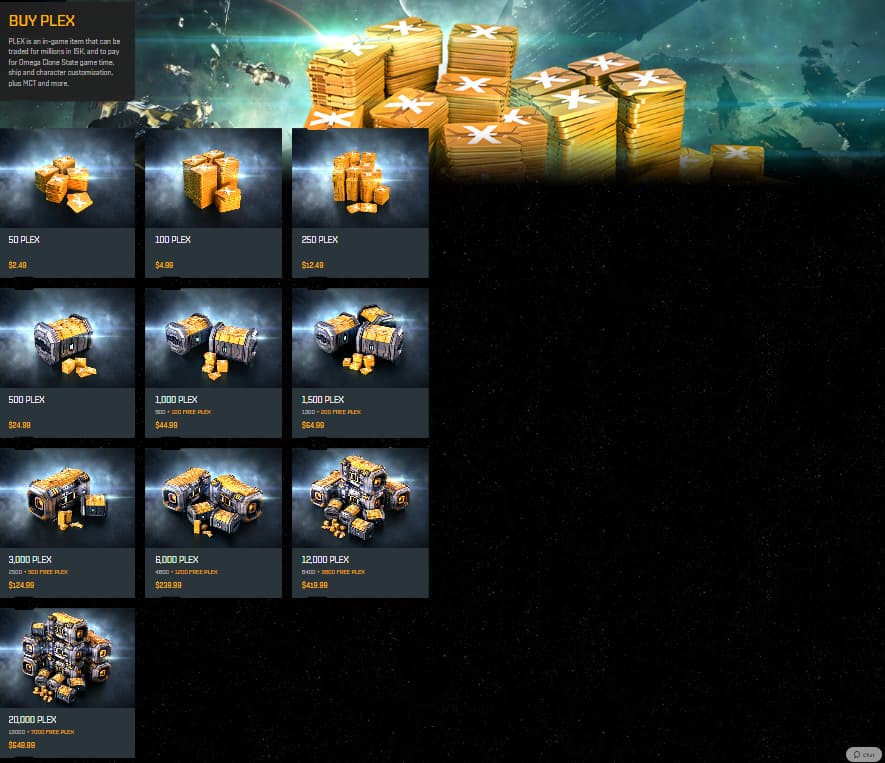 EVE PLEX885×763 71.1 KB
Why is PLEX limitless but skillpoint packs are limited? You can sell your PLEX in-game and buy skillpoint injectors. Can anyone explain this? (Someone that actually knows what they’re talking about.) Snarky forum trolls please move along, nothing to see here. Thanks!
Min-seo_Lee (Min-seo Lee) December 4, 2022, 3:15pm #2

Selling Skill Points is a crime against players!!!

Selling Skill Points is a crime against players!!!

You’re not wrong, by why limit them?

The difference between buying injectors from the market and buying them from CCP directly is that the most probable source of the SP for in game market purchases is another player who receives the ISK. CCP selling unlimited SP directly as opposed to just selling the extractors would bypass this player market, and probably have a negative impact on extractor sales that depend on this player market.

I could speculate on why they sell these packs at all, but I will spare the forum my cynicism this time. Well, most of it. I do not know if this cow will stay sacred or for how long, but the player SP market was the reason we were given for why the line of freely available SP packs is not to be crossed, at least for now.

The limit on directly purchasing skill points from CCP was just a marketing smokescreen. CCP used to be kind-of scared of their vocal playerbase. First they sort-of promised to never sell skill points, then when they started selling skill points for the first time, a bunch of angry players complained.

Then CCP apologized profusely saying that the offer was only supposed to be made to brand-new players and they were only supposed to be able to buy them once in their entire Eve career (one-time offer). They didn’t remove the offer from the store though, and they didn’t change it so that it was only visible to new players. Quite the contrary, they started marketing it as though they were going to pull it from the store and never bring it back - so of course all the complainers didn’t want to be left behind and they ended up buying the packs.

But, shortly after they removed that original skill point pack from the store, they brought back a new one with a different name, which was bundled with free skill points, skins, clothes, and miscellaneous junk that hardly anybody wanted. CCP said “see, we aren’t selling skill points, we just have skill points as part of this bundle.

The playerbase grumbled, but almost everybody was already tainted by buying that initial $5 skill point pack.

The players mostly don’t gripe about CCP selling skill points anymore, so it wouldn’t surprise me if CCP got rid of the one-time gimmick soon.

Agreed, except I was told very firmly when I started that they would NEVER get away from “time-based” skill planning. That was what my friends told me, so I’m not 100% what CCP said at the time. SP trading bashed the older player’s advantage against the rocks. PTW is the reality of today. Thanks!

PTW is the reality of today. Thanks!

No, not really. Eve still is a game of actual skill and knowledge. Knowing where you stand in the game of Rock Paper Scissors Lizard Spock verses another is only gained by time.