Unsheathe your pen, mouse or brush, and with your skills you can win a ship that Adm. Tovil-Toba piloted as a New Year present!

Caldari Militia Coalition makes a call to all the artists of New Eden to make awesome posters (digital art), that we can use to promote Caldari ideals, ideology and supremacy, as well as depict Gallente (and especially Gallente militia) as weak, incapable or monstrous, and make jokes of them.

Breaking rules submissions will be disqualified.

Here are examples of what we are looking for:

The works will be rated both for their quality and the message.

Thanks, running the next one though grammerly, cuz im derpy as (banned word) tonight

I hope I got no grammar errors this time.

Go home people, contest is over, we has a winner right here!!!

lulz at how the bird is shitting itself!

Proudly made using designs from Dust 514, boots on the ground /salute/

Well, I made one poster already, but I really wanted to do something more.
I think it can be of some use someday.

Here is my entry (to be considered as OOC submitting)

I’ve not done this before (and neither am I involved in FW), but I’m away for the weekend so maybe I’ll come back to some decent feedback

Made using Inkscape and Blender, I made my own 3D models. 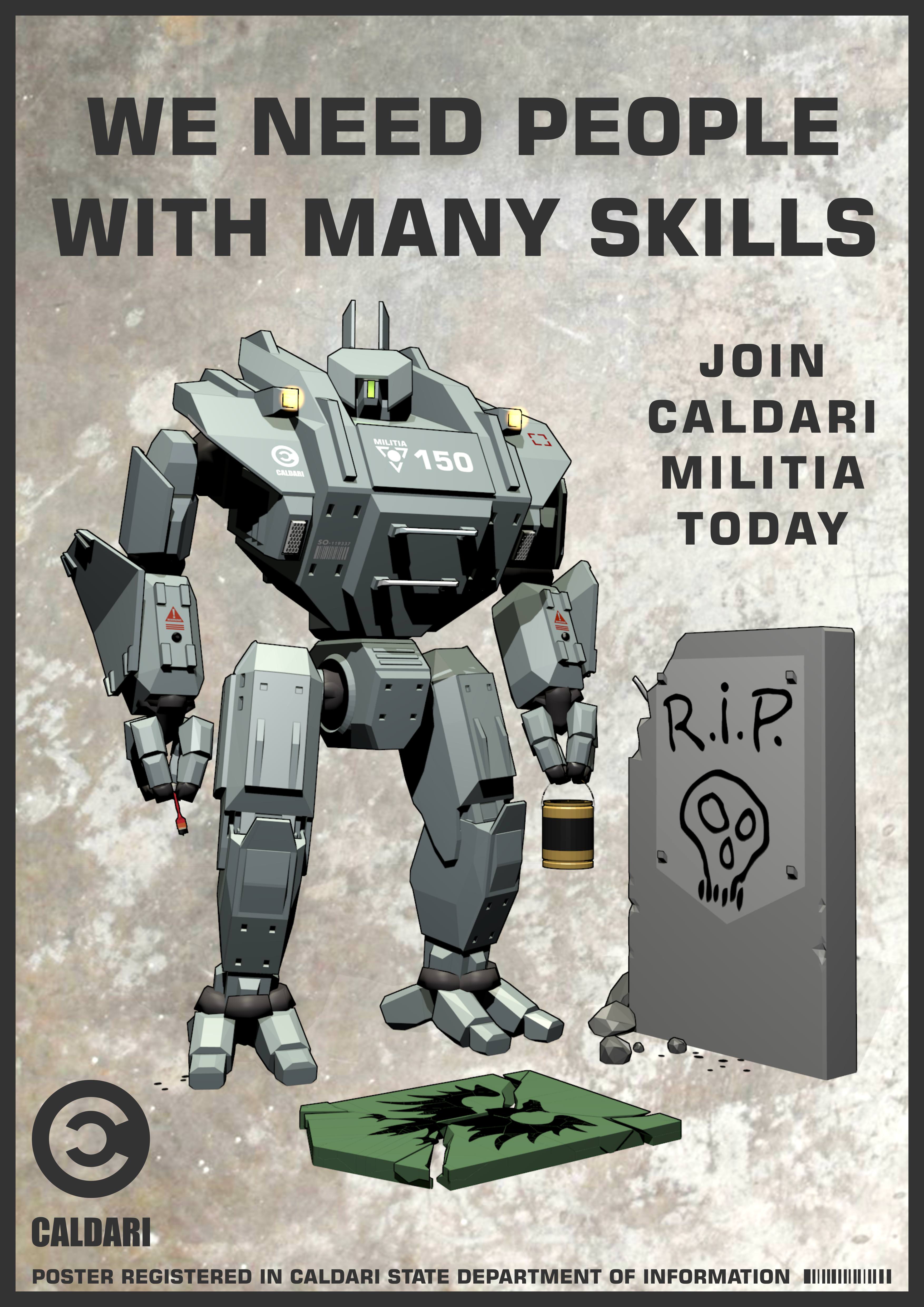 Mech Model and scene for Blender, if anyone in CalMil wants to make himself some propaganda or poster with this Mech. Model is already rigged and there are handles to position it as you like. You dont have to attribute me, only please dont claim you made it. Its completely free. 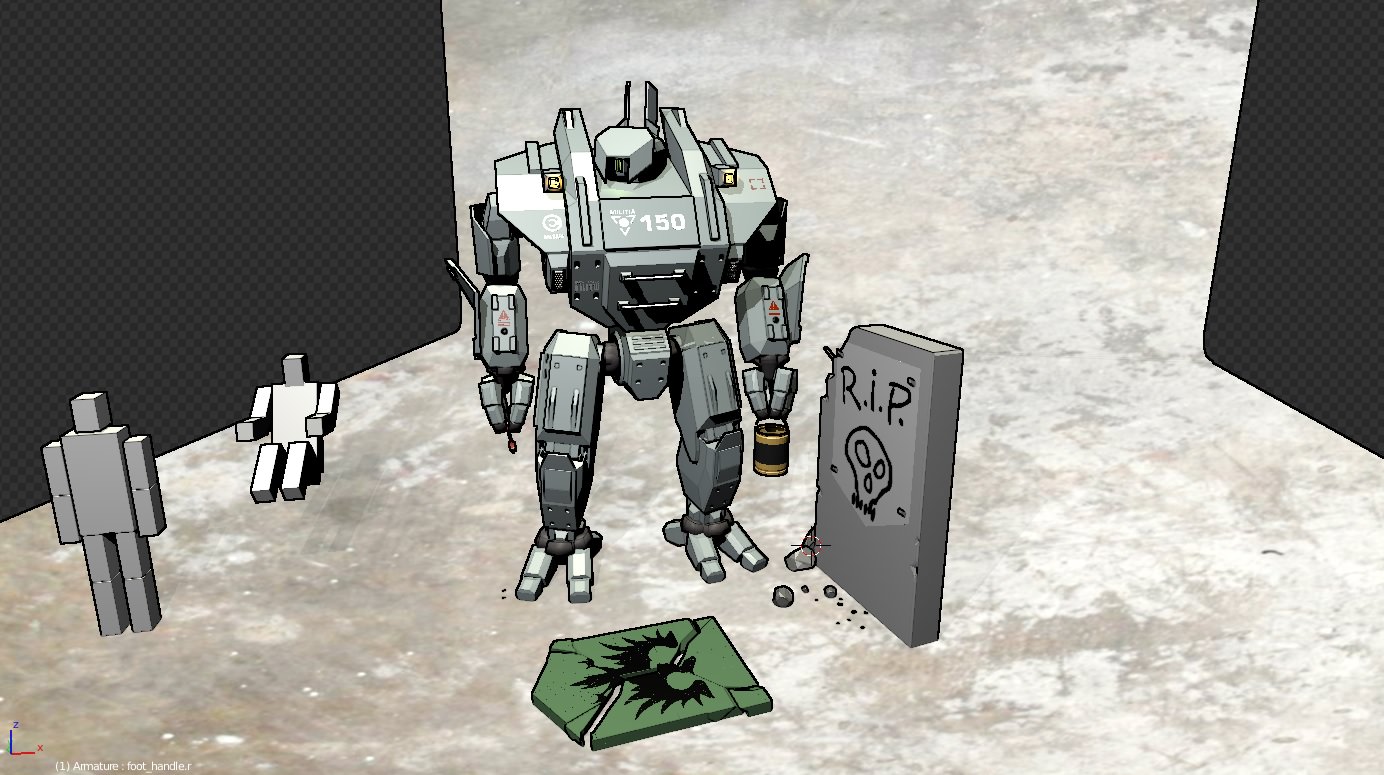 This is honestly more of a joke piece than an actual submission. The original image is a Soviet ‘No to Alcohol’ poster and thus does not meet rule 13 (All submissions must be original, made by authors themselves).

However! I found it hilarious and encourage people to use it as they will.

I am currently working on my actual submission. Which will be placed below once I feel it is presentable.

Not an entry to the contest, but can be of propaganda purposes too.