Hey there today I was running a normal “windstorm Transite Site” WInter Nexus Event site 2021 but I had to warp out for neutrals and then suddenly there were these 3 Sansha Dreadnought called “Moonwight Rakshasa” and there were 3 of them together. I have seen all those titan/dread/supercarriers spawn I even saw supercarrier for the Sansha in incursion but never were these dreadnought and 3 of them together. and they had those DIAMOND NPC icons in their name and then the Site name changed to “Windstorm Anchorage”. so now I tried to search about it but couldn’t find any information regarding them, I am interested to know. I only got some killmails in Zkillboard.
so I go there with my ship there are not impliedly shoots you but after roughly 1 min they will shoot you and the even pod you 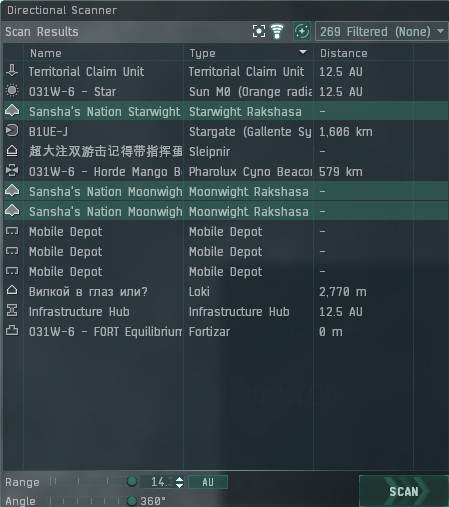 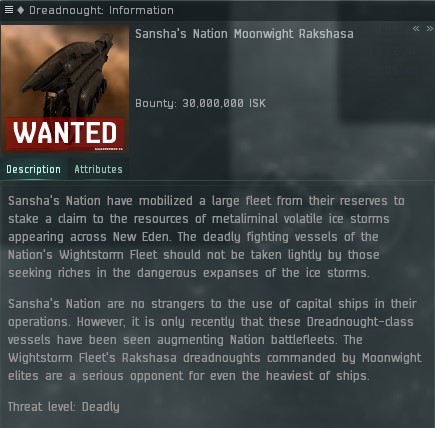 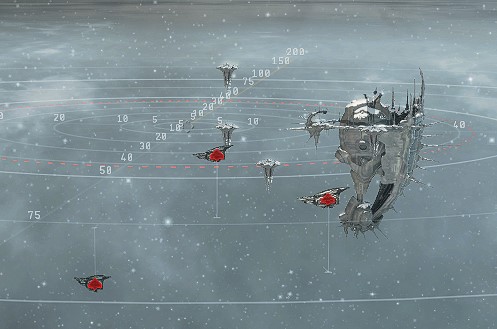 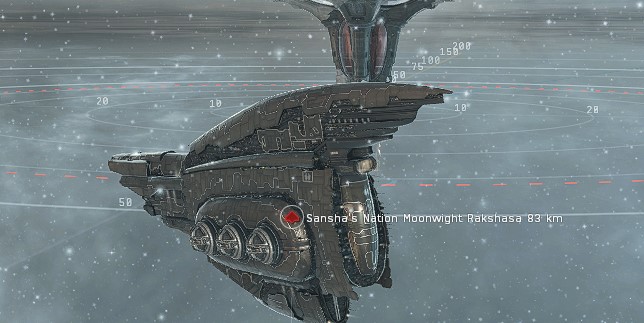 What is the output after killing the dread?

did anyone actually done that site?