just my question here but with the new changes coming up are they going to get rid of t2 bpos once and for all since they are basically just monopolized isk printing presses? im guessing not but just wondering

Have you though about the actual output ? Like - how much volume do you think 1 t2 bpo can output - do the math on material inputs and then the math on profit margins.

And then put yourself in place of some poor a$$hole who paid 80 billion isk for a t2 BPO a couple of years ago.

They are prestige items these days, rather than bulk isk printing machines.

So your question is a nonsense.

You cannot just source the T2 build materials off the market or you won’t make a profit at it. Sure, a T2 BPO can reduce the insignificant invention cost and it can improve profitability with the higher mineral efficiencies - but in many cases, T2 manufacturing is not profitable outside of nullsec empires, even with a T2 BPO.

Many T2 products have T1 precursors that represent a substantial and often vast majority of the final cost. And if you have continuously mined most or all of the T1 precursor inputs, your amortized cost is at a minimum 1/4 of the spot market and possibly much less. Further, although I base in high sec, certain T2 inputs I can easily extract/source myself adding to my already substantial margin/profit.

I have not seen much mention or discussion of “amortized cost” here which suggests the cost structure of EVE products is not well understood.

CCP has already thought of you . They are going to be available for rent with $ in the new upcoming “Industry Noob Expert Systems” .

Jokes aside, as someone already mentioned it’s just a prestige item , just like an AT ship .

I don’t think you know what amortized means.

so you cant just make infinite copies of it and sell those infinitely?

Here’s something for you to read: 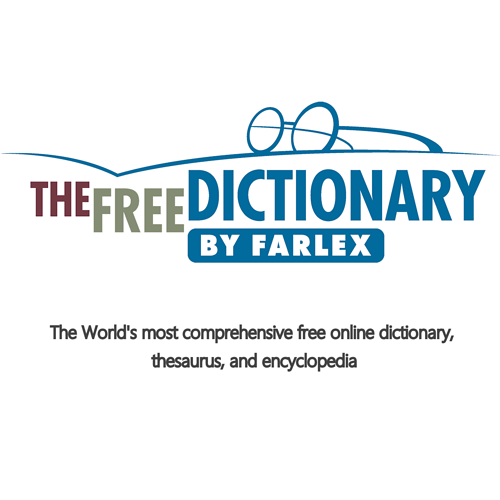 Definition, Synonyms, Translations of responsive by The Free Dictionary

Definition, Synonyms, Translations of amortised by The Free Dictionary

T2 BPOs can be copied, but it is so slow that it is pointless. Like, literally.

From CCP & eve pets who got given Trillion ISK assets.

“T2BPO don’t have a big influence on the game.” - They are blatantly lying, btw.

Ah ok say we agree, so T2BPO would be great for daily login rewards and would be a cool way to put t2bpo pet player scandal to bed?

It’s kinda neat how you can tell how little someone knows about industry just by looking at the statements they make about T2 BPOs. So when someone like OP claims it allows someone to “monopolize isk printing presses”, you know they have absolutely zero idea of what they’re talking about.

Scoots you are a raging one.

So no t2bpo cartels ever existed? In no field does T2BPO have capability to produce entire market demand?

Here we go folks get ready to be red pilled on Eve online, the pets & “content creators” have arrived.

This game is a joke & T2BPO has always been the cherry on top.

The one great thing about T2BPO’s is that it forms a tangible in game asset to measure CCP’s hypocrisy. (The measurement is currently off the scale, sand box quality is cess pit levels.).

When ever anyone says, “Eve is real” or the word “competive” is used you can link to T2BPO’s in game & say “no, just stop.”.

They can and do and have done so since they were given them. Tns of isk along the years of just spewing copies out, brain dead operation.

But they can also produce from them.

Some T2BPO copies are fairly worthless but many are expensive & provide a good base income.

So no t2bpo cartels ever existed? In no field does T2BPO have capability to produce entire market demand?

T1 BPO have the same capability.

so ? What’s your point actually ?

That t1 bpo are avaliable to everyone on the npc market.

They were also given out in a hidden lottery that had some bizzare distributions of purchased tickets indicating that the lottery was not random & its chances leaked.

CCP and pet players constantly lie about T2BPO. As said the one good thing about T2BPO is it provides a constant stain/gaping wound you can throw salt in when ever any CCP’r, ISD or pet player gets on a high horse about anything in this “sandbox”.

Like all T2BPO posts this one will be locked because, “reeeee, it’s only a game, reeee, stop red pilling our player base.”.

Swallow your blue pills people, ISD will be along to lock this post soon.

“Have you tried pretending T2BPO’s simply do not exist? They have no effect on the game. Oh, no they’d not be suitable for permanent daily logins.”.

When one party can fulfil all market demand at a lower margin than all others you have a monopoly.

lol. Do your math…

Typical troglodyte having no argument but spite out of jealousy.
You are bad because you are jealous. the only problem you proved is yourself.