There are no ways into Jove space - but way way back, there was an unintended thing where you could set your clone to any station, including those in Jove space, which let some people get a rookie ship or two in their asset list there. That’s the only stuff any player has out there, haha

Put some real consequences on capsuleer actions this time and not the same garbage that was put in place for trigs.

I’d add an extra restriction. Must be atleast 100 million sp in order to activate the filament.

I think it should be a one-way ticket. No return filament.

Eh? What purpose does that serve?

To point and laugh at the mentally 5 year olds whining about that cookie they can’t have, knowing it sends them into rage? To role play the dev/Jove thing and them being above&beyond the player base?

correct me if im wrong
im no lore expert
but 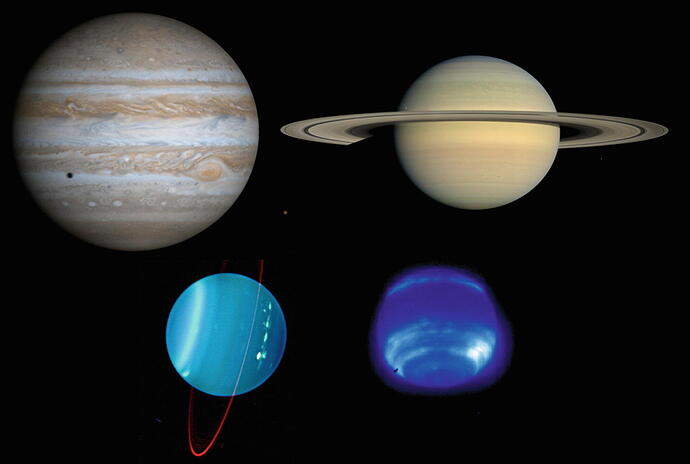 edit:
yeah the amarr are us to , but i mean the jovian are the first us …
bad explanation is bad

Everything great that has ever happened to humanity since the beginning, has begun as a single thought in someone’s mind and if anyone of us is capable of such a great thought then all of us have the same capacity, capability, because we are all the same.
-Yanni

Every race came from earth, the jovian’s society just didn’t regress like the others did

Every race came from earth

No. My race came from Krypton.

They regressed in a whole different way.