1 million HP hauler kill. Can anyone explain this?

I just saw a strange kill on zkill. 1 million HP damage for a hauler gank in high-sec. Can someone explain this??? 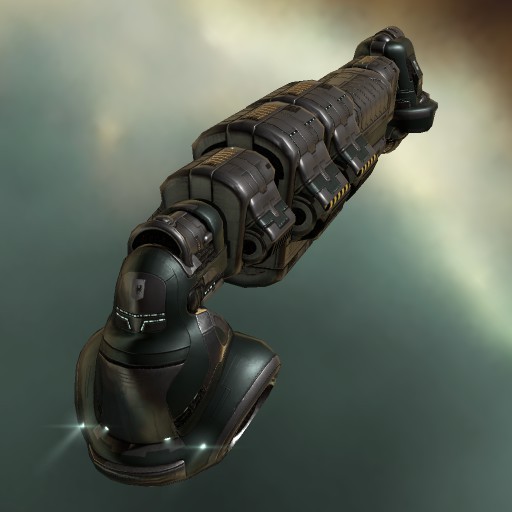 Looks like he was suspect baiting. These Shield Extenders, Defense Field Purgers and Shield Power Relays were keeping him alive for quite a while against these Orcas. Then the gank came in and he just died.

yes but how did he get 1 million damage in a few seconds that a gank lasts? or if he was tanking damage from the orcas before the catalysts should he have died long before the 1.000.000 damage?
something is amiss here…

One of those Orcas is Adrian’s alt. The Nereus repped that damage over a long period of time to bait the other Orca before the Cats arrived.

As Aisha said, the shield regen is ridiculous so the Orcas weren’t able to kill him for a while, which amounts to a lot of damage dealt on the killmail. Damage numbers from the Catalysts look pretty normal.

but you can’t rep some that is engaged in a limited engagement in high-sec. not unless the orcas and the nereus were all in engagements with each other.
this looks like a good fit for hauling stuff. imagine flying a 1 million hp nereus with blue loot through Uedama just to spite thge gankers.

He was suspect baiting and the two orcas attacked him but their drones couldn’t kill him while he was trying to kill his target (probably one of those orcas). So with his regen tank he can sit there for an hour if he needs too, to slowly kill the badly tanked target. During that he accumulated the hp tanked number and at some point he stopped being suspect (if he timed it he might have lost suspect in the first minute(s).

So now they’re “locked” in combat until he kills his target or, in this case, some catas come along.

Correct. His alt can’t rep him. He was playing the “I’ve caught the suspect, someone help me kill him. I can’t break his tank” game.
Check out his YouTube channel. Adrian is a master baiter.

he accumulated the damage? i don’t think that is how it works. in this case other people would have losses with hundreds of thousands of hp on the killmail. i am just interested if i can use this fit to haul blue loot through uedama. this nereus fit seems to have more hp than a fully tanked freighter. it must be a ccp oversight or something.

Well, you can accept what 3 different people are telling you, or not. Oh please do run that fit through Uedama tell us how that worked out.

He has about 850 EHP per second in that fit, or 550 raw shield hitpoints. If he has been in combat for about 30 minutes before the Catalysts arrived to finish him off, he could have regenerated the 1 million hitpoints by himself.

It’s a bait Nereus fit. There aren’t many ships that can deal enough damage to kill it on their own.

I am not trying to sound callous. I am just trying to understand this fit and killmail and how I can profit from it.

this looks like a good fit for hauling stuff. imagine flying a 1 million hp nereus with blue loot through Uedama just to spite thge gankers.

I don’t think you understand. This fit doesn’t have 1 milion hp that would save it in case of a gank (really it’s around 17k). It can just re-generate really well against reasonable DPS, which is what was happening until the cats arrived.

This is a pretty similar case: 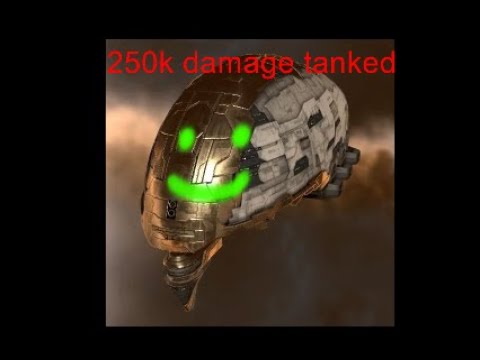 so if I would use the exact same fit and run it through Uedama, would I be able to tank let’s say 900.000 damage?

Only if you receive the damage in a small flow (below the shield regen threshold) instead of all at once.

this looks like a good fit for hauling stuff. imagine flying a 1 million hp nereus with blue loot through Uedama just to spite thge gankers.

If you bring two gank Tornados, they’ll one-shot him.

So if I fly that fit through Uedama and a gank fleet using Catalysts that deal Thermal and Kinetic attack me, would I be able to tank 900.000 damage?

Depends on how many catalysts they bring. They probably bring enough, and you die.