Why drones need an overhaul
Drones really have not seen that much change In all their time and I think it’s time for them to change. From more customization of them to ships getting changes to how they use drones.
The drone bay expander
This new item would take some of the ship’s cargo hold and then turn it into drone bay meaning ships like the vexor or the dominx would be able to use more or harder-hitting drones. This would not add band with though meaning you can’t have freighters using these to be bee swarms.
Trig drones
Tirgs have been in the game for a long time but they have no drones which is honestly very sad I believe that their drones should come in medium to large due to their weapons being so large. there damage would start reping for a base of 20 dps to 60 dps on medium sized drone.
Drone fitting bay
I think all drones should come with some type of rig slot were you can chose if you want the ship to be able to fly faster at the cost of damge and amour. For example A large drone fitted with a speed rig would be faster then a base line large drone but would do less damge but more then it medium version.
More may be add to this post in the while

@Brisc_Rubal what do you think about this idea?

I like the trig drone idea. The rest all present a lot of balance issues, and given how prevalent drones are for PvE and how they often allow AFK gameplay, I don’t know if it’s a good idea to make them even better than they already are. The most used ships for PvE are all drone boats.

As for the rigs on drones, I think that probably adds a level of complexity that may not be that valuable. Drone mutaplasmids, which do largely what you’re suggesting here, haven’t really been that big of a hit.

How does the drone bay expander make to much of a problim I was thinking like for ever 25 crago would equal 1 drone bay cargo point? and I had no idea there were multiplasmids for drones

Imagine, for example, a Dominix or a Rattlesnake that could hold even more drones. It just becomes another issue for balancing.

drone boats consider bay and bandwidth as part of the whole package . many lose a high slot compared to their non drone counterparts .

killing drones is a counter when fighting some drone ships . you take away that counter , now that drone ship is op .

the real question becomes what would you -not- give up for 25m3 larger drone bay ? another high slot , plus a low for the expander ? two high slots ? when you say no , then you’re getting closer to balanced …

I think the balance comes in by making it use up a module slot, for what is primarily, a convenience item. It probably wouldn’t affect botting too much, since the bots should recall their drones as soon as damage is done to them.

Trigs have drone bandwidth, so it makes sense they’d have their own types of drones I suppose. Might be interesting if they were modeled after rogue drone design.

As kind of a side note… I think npc’s that would normally use drones, should. And when the host ship dies, the player could scoop the drone just like a normal drone. If the drones are in space for more than 2 hours, they would despawn just like a jetcan. Tractor beams should also work on them.

Ideally the npcs should be able to do all the normal behavior players can do with drones, but an easy way to fake the behavior, would be to spawn the correct number of drone npcs when the host npc has aggressed on a player. If the drones are destroyed, new ones will spawn up to the amount the ship is allowed to have in it’s drone bay.

The initial aggression will put the npc in a “drone active” state preventing new drone spawns from appearing when the npc switches targets and it will keep this active state until 30 seconds after it disengages from all targets. All active drones are despawned once the host npc goes into the “drone inactive” state. This will allow the npc to spawn another round of drones up to it’s max amount once it aggresses on the next player.

[The mechanic mentioned in the last paragraph is to prevent the npc from spawning another round of max drones every time it switches targets. Only when combat isn’t unfolding would the npc reset.]

In the theme of expanded uses for drones. It might be interesting to have an upgraded mobile depot that could make use of flight of light drones to defend itself. Would only aggress on targets that attacked it.

Edit: it would also be kind of funny if the depot could use ship modules. So, when a player aggresses on it, they could find themselves being webbed, scrammed and neuted on top of being thrashed by 5 lights. 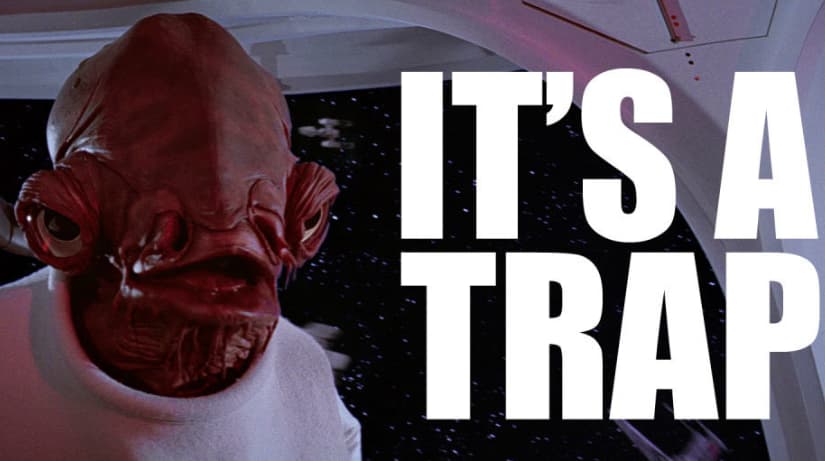 @Buggs_LeRoach If you’re concerned about damage drone proliferation, perhaps only allow for expanded bays that support ewar / logi drones. many times players don’t bring them right now due to the drone bay space being pretty tight.

maybe a weapon that shots at drones and can one shot drones?

There’s no need for one-shotting drones. You risk unbalancing it in the other direction with that action.

okay there is a counter if you use gatling guns

so like… any gun with “gatling” in it’s name gets +x% more dmg vs drones?

What would that help? You can already see the Ishtar and its drones on dscan and combat probes…

Give NPCs much longer range guns, and give the battleships some rapid lights or something that they can use to murder drones. This will work to slow the ever-increasing inflation by closing the roaring Ishtar and Rattlesnake ISK faucet a little.