A new era of gameplay!

Sir this is the Eve Online forum

I remember Eve Online as a computer game.

for starters
minecraft , factorio , kerbal space program …
are games one can be proud of
they are fun and can teach so much to the kids
and

Sir this is the Eve Online forum 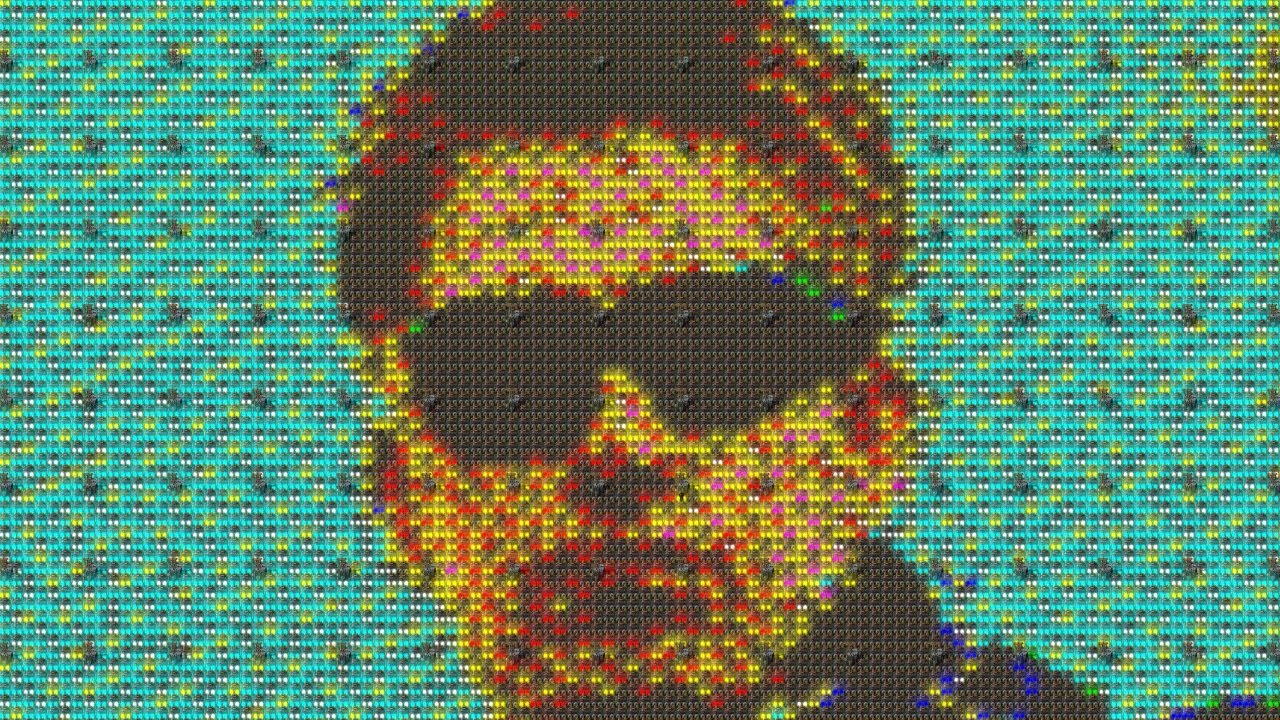 One possible application would be the further development of the Plex for Good features. There could be an in-game window for this, where you can select a non-profit organization to donate Plex. That would allow every gamer to stand up for the good thing that is important to him or her simply by playing Eve Online.

An other possible application could be the payout of earned plex into reallife money. I mean one can pay its playtime with plex, why not letting a player in need take some of its plex home and get something he is in need for.

Third application could be plexstore item which would be needed to make a Plex transaction to the players bankaccount or for a donation to a non-profit organisation. Through this Ccp could control how much reallife money they give away through plex to non-profit-organisations and/or players. So this could also be a payout for Ccp itself.

The most common goal nearly anyone will agree is to do something good.

Lol! You are in the WRONG game, my dude.

Another option could be to use Plex as a bounty. If the bounty is earned, the player should have the choice whether he wants to take the Isk or donate the Plex to support Ccp. This allows malicious behavior within the game to help improve the game.

Another idea is to transfer all the assets and all the isk of accounts, which were banned entirely from the game, to Ccp which than can exchange the items and isk for plex which they take out of the game and thereby use violations against the Eula to improve the game by taking out plex that reflects real value.

With BAIT clearly printed on the side.

I think this guy is serious.

He is either serious or seriously needs some sleep.

the payout of earned plex into reallife money

With the whole “selling PLEX back to CCP” thing…
Pretty good idea, but it would destroy the game. It would become peoples’ jobs, and scammers who manage to assemble a couple trillion ISK off of corp assets can suddenly have literally half a million real life US dollars. Not only would this be devastating for the economy of the game, CCP itself would go into negative profit. Even if we decreased the buyback rate of PLEX to CCP, scamming would still become one of the most common professions in the game, and the EVE economy would crumble as the public invested in PLEX to sell to CCP.
Good idea, awful consequences.

Feel free to debate this with me though!

Feel free to debate this with me though!

Diablo III has tacken some steps with their real money driven market. This nearly is the same as letting player payout plex to their bank account. Also they put a tax of 15 percent on each transaction which make them earn a lot. Also you dont need to work as gamer and also games does not need to be there only for fun, they can have an other purpose along with that. Well yes the economy will change and also their will be more motivation for any gamer to join the game because it is not only for fun. Who knows what kinds of effects this will have on the economy, it could also be good effects. Also Ccp could make some profit out of this because gamers in need who can buy stuff that make them happy through gaming are more likley playing the game because it is a source of happines. Above that Ccp can always control the Plexflow through taxes, if they loose to much reallife money they always can higher the taxes for every Plex output. And when it comes to scamming, well this just should be against the Eula, like it is in real life.

The whole point of EVE is that you are free to anything, including scamming. I am not a scammer, and I do not like being scammed, but it still is an integral part of the game.

CCP only implemented PLEX because of the intense demand of players wanting to buy isk. They could not eliminate this widespread demand so they chose to take over the market instead.

There is no widespread demand for converting plex to RL currency. There would be no reason for CCP to facilitate the other half of RMT.