You should become war-eligible and find out!

We did offer but you turned us down , we are doing other stuff right now , maybe later on in the summer

What makes you think it would be against me? I’m not chasing 600,000-ISK Slashers around.

No, you should just do it and see where fate takes you.

What use would a slasher fleet be , that’s our ganker grappler as you well know.

You chase anything, why would our slashers be exempt .
Maybe other reasons.

It is a hollow threat in any case because you spend most of your time in Caldari space Destiny cannot go there, because Destiny’s alliance is excluded from that space through force of arms.

Yes I know but we would go down and see her, well I have her under surveillance already but that’s not the same thing.

I already explained that I have no interest in NEPF (unless they decide to do something that interferes with me or an ally). But if NEPF wants to smack-talk about wars in general, they shouldn’t be opting out of eligibility because that just makes them hypocrites.

have no interest in NEPF

I don’t care either way, but I’m not smacking about wars but I’m sure our paths will cross in other places than just here on the forums and I’m looking forward to it to tell you the truth.

I don’t. It’s just going to be another one of those situations where you show up in a bunch of troll corvettes that I’ll refuse to engage because I don’t want to ■■■■ up my kill board, and then you’ll be posting about how I was too afraid to fight you for the next three years.

This is really flattering.

edit: what probably brought this about 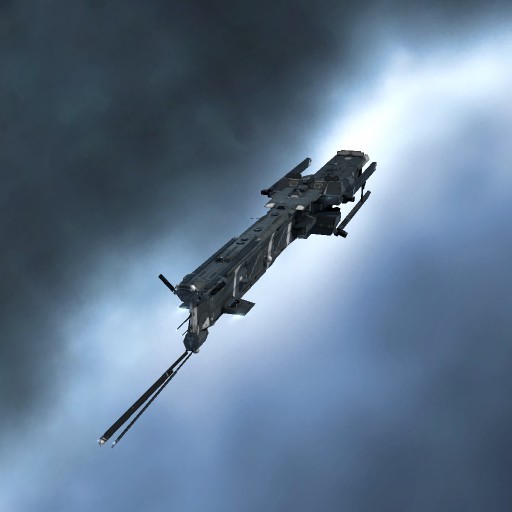 Perfect, as I can now continue with those contracts of fitted t2 cats to aid in the safety of Abyssals runners.

It is good to read that your mission statement is moving towards a brighter safer New Eden.

No we have been planning to do this for weeks but with me being away from the game we never got around to it , but the kill you posted started some thinking about the idea , so yes thank you you did help in a way

Didn’t you rage quit? I thought that was why you were gone, then you came back and resubbed?

No no I was always subbed

It is funny how they mis-read things to that degree?

Don’t they miss read everything. Mainly because they can’t be bothered to read or to just be an arse. Take Destiny how many time will she say about our slasher fleets and do you know it’s a great little ship that fits its role perfectly. No better ship in game when you consider cost, skill points to use it and very effect even with an alpha and the job we ask it to do. And yet she still tries to take the piss .

and the job we ask it to do

Which job would that be? Would it be the one where you have to lock a dying target quickly enough to take a 0-damage shot at it so that you can leech onto the CONCORD kill mail?

Oh my god you really don’t know do you , yet you criticise, exactly my point really , thank you