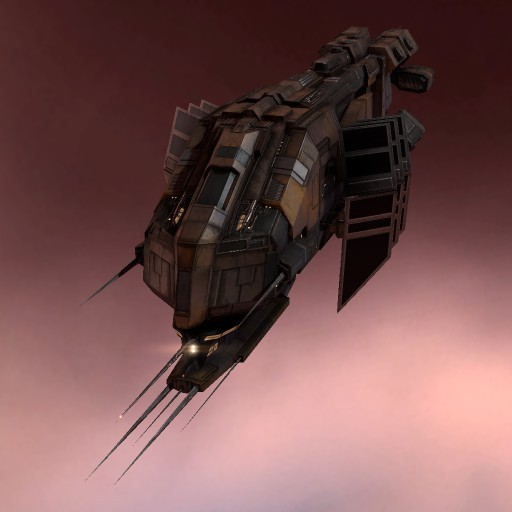 Wait, my bad, sometimes up to three figures’ worth of damage are applied to the enemy: 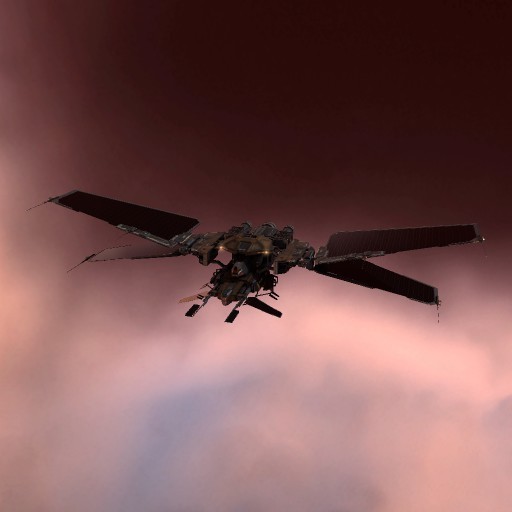 These are not dying targets , these are criminals traveling in high sec and we stop them . Using our Slashers.

Out of interest what would you use on fast warping ships to catch them .

Now if we add in a DPS ship as backup to slashers it works well.

Out of interest what would you use on fast warping ships to catch them .

Kill board stats are public, you can do your own research.

Well we are happy with the slasher , why you criticised it, I thought you might want to explain

Kill board stats are public Githany.

Someone just said that , stop wasting police time , move on

These are not dying targets , these are criminals traveling in high sec and we stop them .

So, this statement is demonstrably false.

The killboard is public. We can look at it ourself, and see that Aaaarrgg killed a target, and all New Eden Pleb Force did was whore on the CONCORD killmail.

So Destiny is correct.

Deflection is when you are accused of something, and you try to deny it, and when that doesn’t work you lash out about something else and ignore the original point.

Pleb Force did was whore on the CONCORD

You started to talk about whoring , btw eve isn’t cricket , we will kill any criminal how ever we can

But the point is you didn’t kill Aaaarrgg - that’s the point.

You didn’t do anything at all.

The gun guns kill him automatically, so you aren’t accomplishing anything.

But the point is you didn’t kill Aaaarrgg

The point is in fact the slasher or you not bothering to read that bit , two cases of its use , one not so effective but why not shoot Aaaarrgg, 2nd slasher with its backup . So there we have it the Slasher

No whoring ,not failing, not right or wrong just the slasher and how it works for us .

I do love the ridiculous angles that you use sometimes.

Woah, you really need some help. 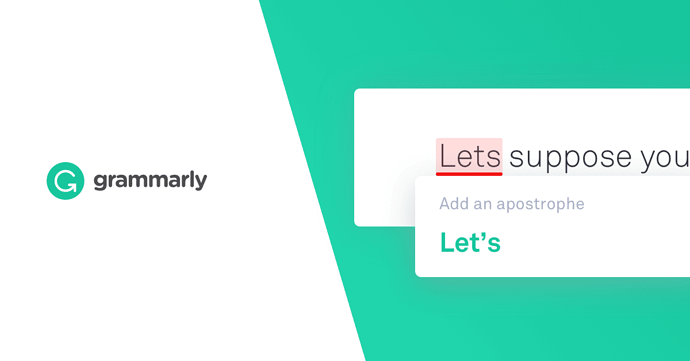 Write your best with Grammarly.

Grammarly makes sure everything you type is easy to read, effective, and mistake-free. Try it today:

When you can’t make a kill yourself,

I heard that interceptors warp pretty fast, but that doesn’t stop me from not needing a Slasher to tackle them, or relying on NPCs to do 100% of the damage while I collect the free kill mail. 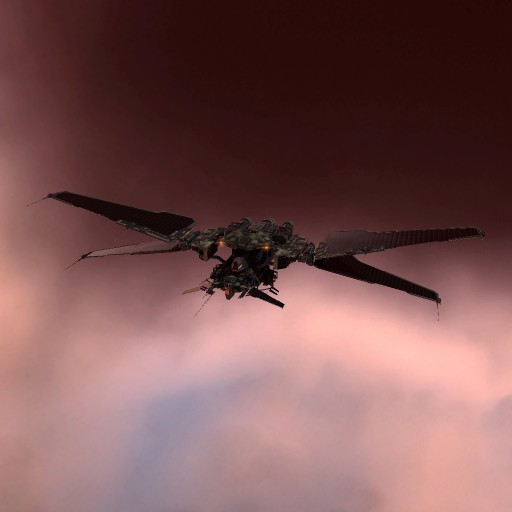 They’re well used to me losing things… But I must admit, I made our ‘Wall of Shame’

That slasher fitting is hurting my eyes, please make it stop.

But seriously has anyone actually payed you anything for this scam

I want to know this as well, RoW.

This got me thinking,

I wonder if I could charge a service to protect abysal trace runners from nasty gankers,

Then get into the third room and gank them anyway.

Like many of or activities, its free to people we know, or any person that’s being persecuted is welcome to open a trace under our protection .

We’re moved past the isk per hour concert long ago, and yet we have isk to burn. What we have been given was willingly given not extorted or scammed.