Because the game is a fulltime pvp in a sandbox environment game. Limiting pvp for any character is a nerf that takes the game one more step towards oblivion.

We don’t need more nerfs to the game. There’s been more than enough already.

Also, you are arguing to limit alphas, based on the play of characters that on the surface of it, are on Omega accounts.

It’s an idiotic argument without any evidence of what you are crying about (not for the first time).

Fair for whom? You?

Because locking alphas from pvp would hurt quite a few people in my corp that pvp with rifters on alpha accounts.

Locking out the safety switch on alpha accounts would hurt a number of high sec players that like to hunt down abandoned mtu’s and clean them up.

Bro, I get it. An alpah scrub used 5 rocks to smash your crappy unprotected rock. But trying to ban them from having rocks or using them in the first place?

No, I think what you mean by fair, is having an “I WIN” button. A feature that I have suggested and advocated in the past. A feature that ensures you win, and CCP makes a nice little profit off of you.

Who will pay a monthly omega fee to 5 accounts to gank people in hisec?

Fair for whom? You?

I’m really not want to compare IRL, but imagine if violence crimes would be punished with just 1 or 2 weekd of forced labor?

You should try being honest for once.

So, I’ll ask again. Who exactly are you trying to make this fair for?

Just report them if it really is 1 person multi boxing 5 alpha accounts he is going against EULA and will get punished for it. If not then nothing will happen to them.

He’s not looking for a fair game, he wants to be left alone mining by trying to convince people there’s something bannable going on.

He simply assumes the combination that gives him the best chance to convince people. Also, it’s Raven so you should know by now he’s full of stupid.

Another thd to merge…

A) he doesn’t know if they are alpha or not

B) he doesn’t know if it’s multiboxing or not

Can the new fleet formation sys be this cause? I have no experience with it.

Can the new fleet formation sys be this cause?

Members in fleet warp within seconds of each other. Can easily be mistaken for multinoxer.
What I’d like to know is why he thinks the game should be fair. Also, I seriously doubt CCP would nerf Alphas.
This was an entertaining Gank thread. Thanks to all participants.

Fleet warp and activation of modules while in warp. It’s possible both for players that are multiboxing and for multiple player together in a fleet.

It’s actually easier for multiple players, since they all just target once each, which can look very synched with small gang fleets.

Once a multiboxing player goes above a half dozen accounts, it’s difficult to get the targeting at similar times.

What I’d like to know is why he thinks the game should be fair.

“he had a poor opinion of human nature” 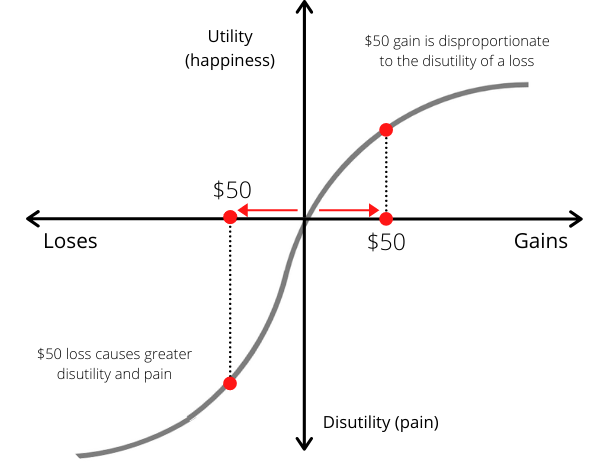 I gambled CCP would improve EVE.

It’s easier to be less salty and just report to CCP.

They alpply enough since T2 guns is avaliable.

Since there is no combat time on zkillboard(or did i miss it?), overall and for each person involved, we cant figure it from raw damage done.

You need to activate the most ■■■■ EVE feature, logs.

It’s so shitty some people don’t even know they exist.

An alpha can’t have max skills and their output is reduced, so they need numbers. No matter just report to CCP, if it’s alpha multibox they will deal with it.

Also, i’m not against ganking or alphas.

I just expect that price for such actions same or more as for their victims.
Loosing 12 mil catalyst and 15 min crime status is nothing compare to loose even 200 mil ship which you train a month or two and then grind a week for it.