What confuses me is that if your data show that giving these things to new players improves their chances of sticking with the game, why is it something that they need to pay real money for instead of something provided through an in-game NPE framework?

The real lesson from your data on the success of the paid ship packs could be that it might be even more successful as a new element of the NPE that provides the same benefit to new players without locking it behind a paywall.

Not only is tying it to a real money transaction adding a barrier to using it, but it’s also giving the impression that a credit card is a shortcut. That’s not how a new player should be conceptualizing the game.

ust gonna point this out, trying to jam New Player Packs and Expert Systems down potential newbro throats just immediately makes most people who would likely enjoy EVE long term, is more likely to turn them away from the game outright.

Here’s the thing though: If it’s a given that a large percentage of new players quit which, to a degree, will always be the case then it makes more sense to “milk” a bit of cash from a whole lot of them even if that would potentially piss off newbies who might end up playing long term.

If people like what EVE has to offer in terms of gameplay and scope they will play it anyway, the tiny minority of people who do like the concept but go “well now I won’t do it” when they see packs like this are easily offset by a whole bunch of short term players going “oooh shiny”, if only because people are accustomed to these practises.

Yes, I was showing new bros these packs and some quit just at the sight of it

I showed your post to new bros and some thought you are full of ■■■■.

I got 73 people together since today’s downtime and they all disagreed. Or was it 703 people, can’t remember.

As an aside, we had our meeting with the monetization team today. We expressed our concerns, laid out in the letter and the concerns since then, and the conversation went on for about an hour and fifteen minutes.

I don’t feel much different now than I did before the meeting, since I know you all will ask that. Before the meeting I was pleased they pulled the pack and acknowledged player sentiment, but I still have my concerns about where the lines are and how that information is communicated to the community. Until we get some kind of firm statement from CCP on those questions, I will remain concerned, regardless of what we’re told in private.

That’s about as much detail as I can give you. I expect we’ll have more of these conversations in the future.

Until we get some kind of firm statement from CCP on those questions, I will remain concerned, regardless of what we’re told in private.

What Swift provided is quite clear. There is no lines as long as it’s for new players. From direct selling SP to hulls. It all started as feature “to help new players”. Most of community already shrugged it off anyway

Are those long term battle hardened EVE players and devs or “new blood with fresh ideas”.

What Swift provided is quite clear. There is no lines as long as it’s for new players. From direct selling SP to hulls. It all started as feature “to help new players”. Most of community already shrugged it off anyway

I’m open to giving them a opportunity to clarify that this isn’t the case, but I think you’re probably right.

… complaining about it being impossible to catch up to vets…

same , i run punishers and coercers , wen i fell fancy i run a omen

I agree with this sentiment.

One of the players I brought in recently (last 2 years) is already able to fly most of the subcap doctrine ships from the Imperium. There are a few they can’t… but they can fly T1 logi in those.

All the successful groups I’ve been in have always looked for ways so new players can contribute to help the cause. New players don’t need to “catch up” to contribute. Veterans need to use their superior knowledge to educate new players while helping said new players find a way to contribute.

As Merk said: make a good space game and get out of our way.

What is the CSM’s official stance on criminals being able to tether anywhere in HS? 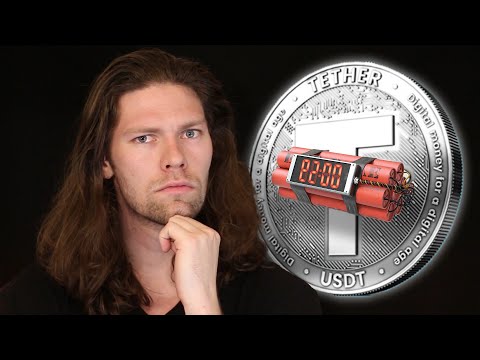 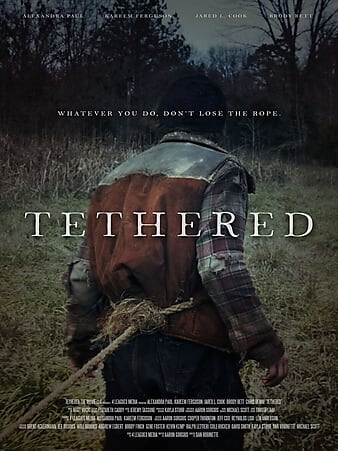 There’s no official stance. You’ll have to ask each member.

Yes, they were hoping you were not

Provably wrong. Eve once did but a n+1 account monetisation policy was since introduced. The only time CCP moves fast is to close any loopholes to favour n+1 in near all areas of the game.

They’ve done worse and do worse on a weekly basis.

If you actually look into the the CSM you’d see CCP just hand picks who they want. Loads of players are rejected by CCP despite player votes.

Perhaps you could ask CCP about giving structure owners the ability to block players based on their security status. It would be much easier than constantly updating a “block list”.

#Maybe not all Goons are bad…

@Brisc_Rubal has changed my mind about this subject.