It has numerous anti aircraft blisters in its keelside, plus rolling is extremely energy efficient if you want to bring your turrets to bear.

Her main adversaries are small fleets of around 3 carriers and 30 deck craft each, in most engagements.

Generally it revolves around holding the fighter bombers back while readying the Wave Gun to obliterate the Capitals.

Which in itself is more interesting that EvE capital engagement strategy

It has numerous anti aircraft blisters in its keelside, plus rolling is extremely energy efficient if you want to bring your turrets to bear.

Yeah but it seems to be in orbit, or even in the atmosphere, of a planet. How are you going to roll without turning everything over inside the ship?

Why are you trying to apply logic to this?

If you think thats silly, you probably shouldnt look too hard at the Comet Empire Carriers

Also did I mention to hide the building of the Yamato from nucleonic death bombs from space they build her INSIDE the wreck of the real thing by building an underground city below her, then digging UP?

No, and you probably shouldn’t have, since I’m going to turn that into a whole other thing too now! 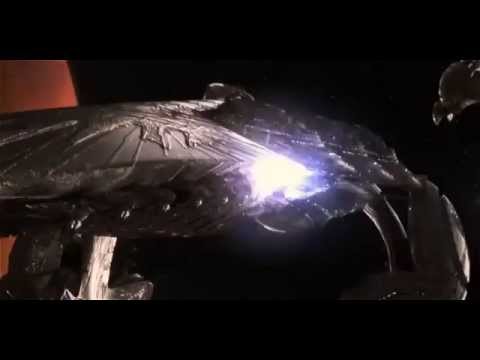 Oh and always pay your due tribute to the Leader: 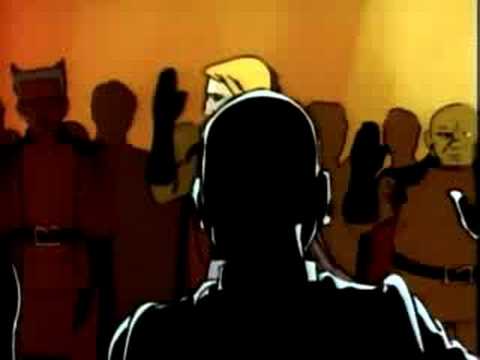 The 1st 12 seconds of the top vid reminded me of being a new player. Learn to breathe!

Whilst it’d be entirely fair to point out that this is not an exclusively Japanese trend in science fiction narratives it does seen to be one that is particularly strong in Japanese output.

I play infinite galaxy, that has a built in translator for chat and it works pretty well. So i don’t see why ccp couldn’t do something.

I mean… Yamato is pretty slick and all. But the Arcadia is what I want from EVE.

The only difficult is that, possibly sadly, in the absence of an internationally recognised language, English is becoming the one that is this almost by default.

It’s not “becoming” one, it is the one that is currently the default. Although I wouldn’t be surprised if over the next century or so it gets replaced by some variant of Chinese, and English goes the way of Latin.

Why does everybody want everything to be so futuristic? 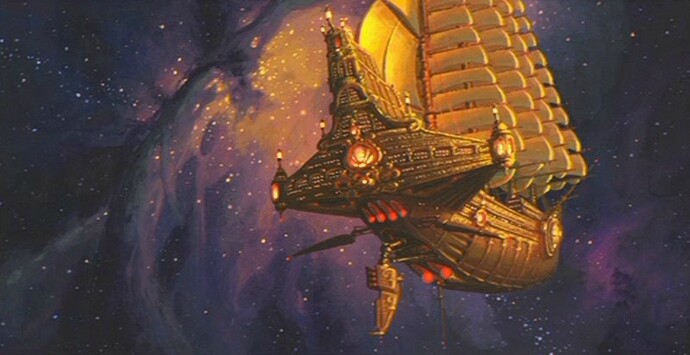 Also, let’s push the envelope with our skins: 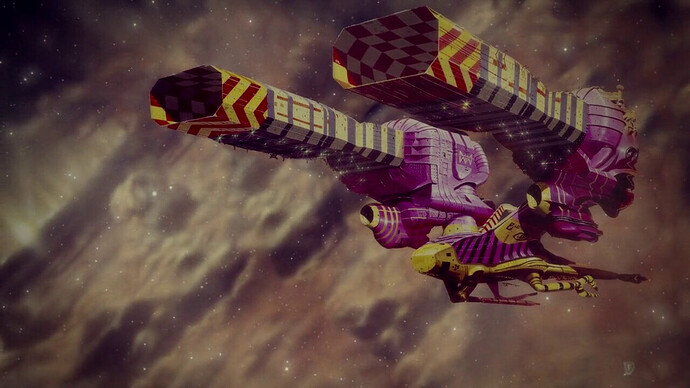 All I want is anime girls on my Hyperion, but CCP says “no, this is a serious game for serious people who discuss politics and the stock market over Chianti, so you can’t have any waifus.”

All I want is anime girls on my Hyperion, but CCP says “no, this is a serious game for serious people who discuss politics and the stock market over Chianti, so you can’t have any waifus.” 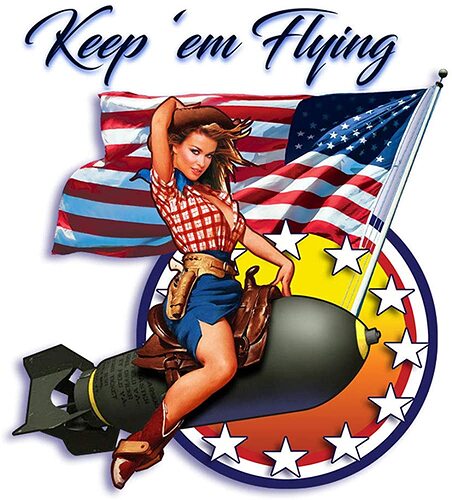 This is the ship I want in EvE CCPlease

I want this as BLOP:

You achieve that via education given at home and in school , it has nothing to do with race or nationality .
My oldest friends in Eve are US Americans and they are nothing of what you’ve described above.

Just ban all the US Americans. That’s the only way to ever achieve that goal.

As an American, I absolutely agree - we pretty much screw everything up.

But don’t worry! In two or three decades, China will take over and fix everything, and then everyone will finally live in peace and social harmony. Don’t mind the execution bus! It’s only passing through…this time.

Just be careful what relics you visit with it especially if it emits from a distress beacon.