As Executive Producer of Eve Online, I swear my Undying Loyalty

As Executive Producer of Eve Online, I swear my Undying Loyalty

+1 my post and in your comments if you agree!!! 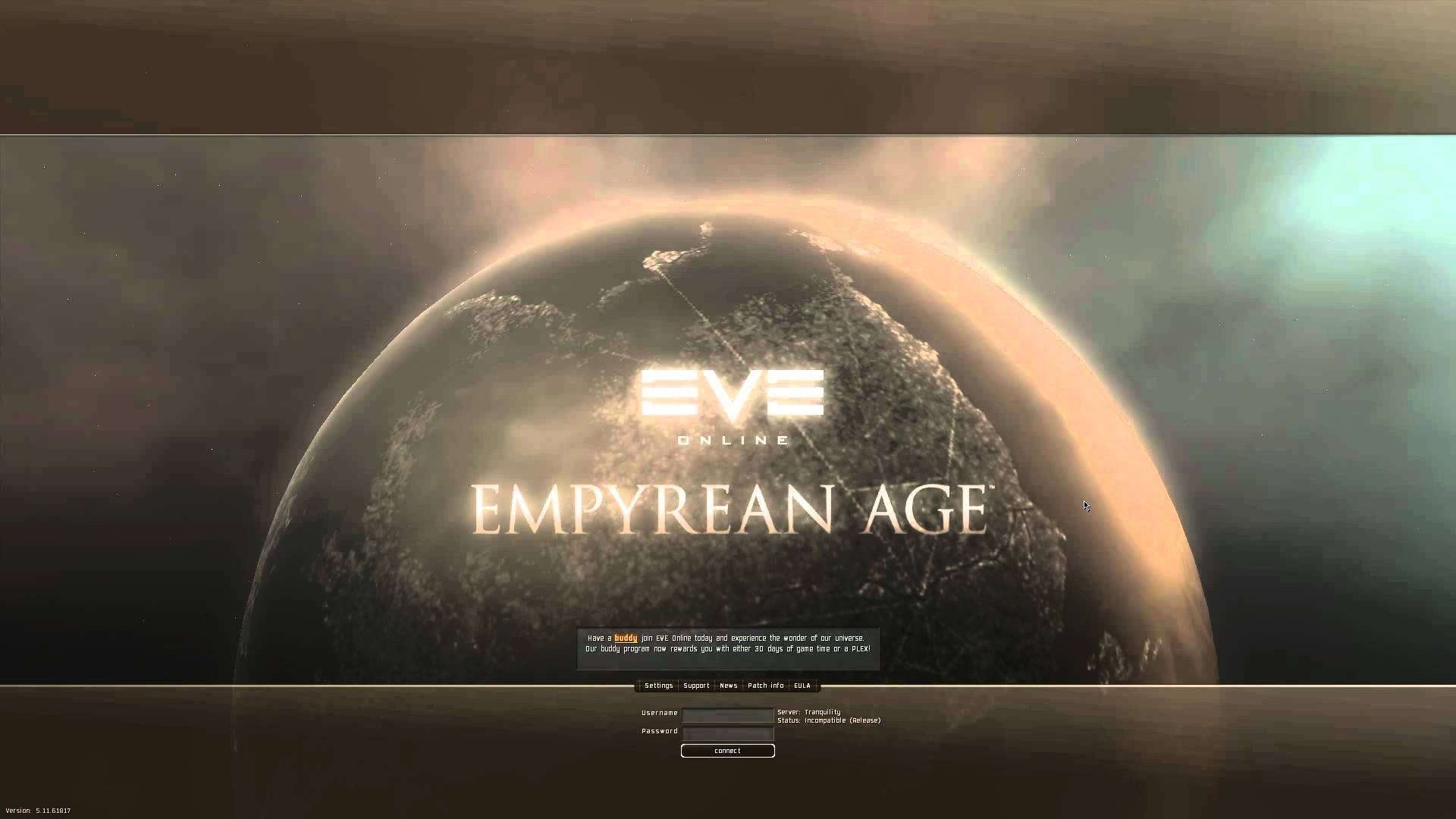 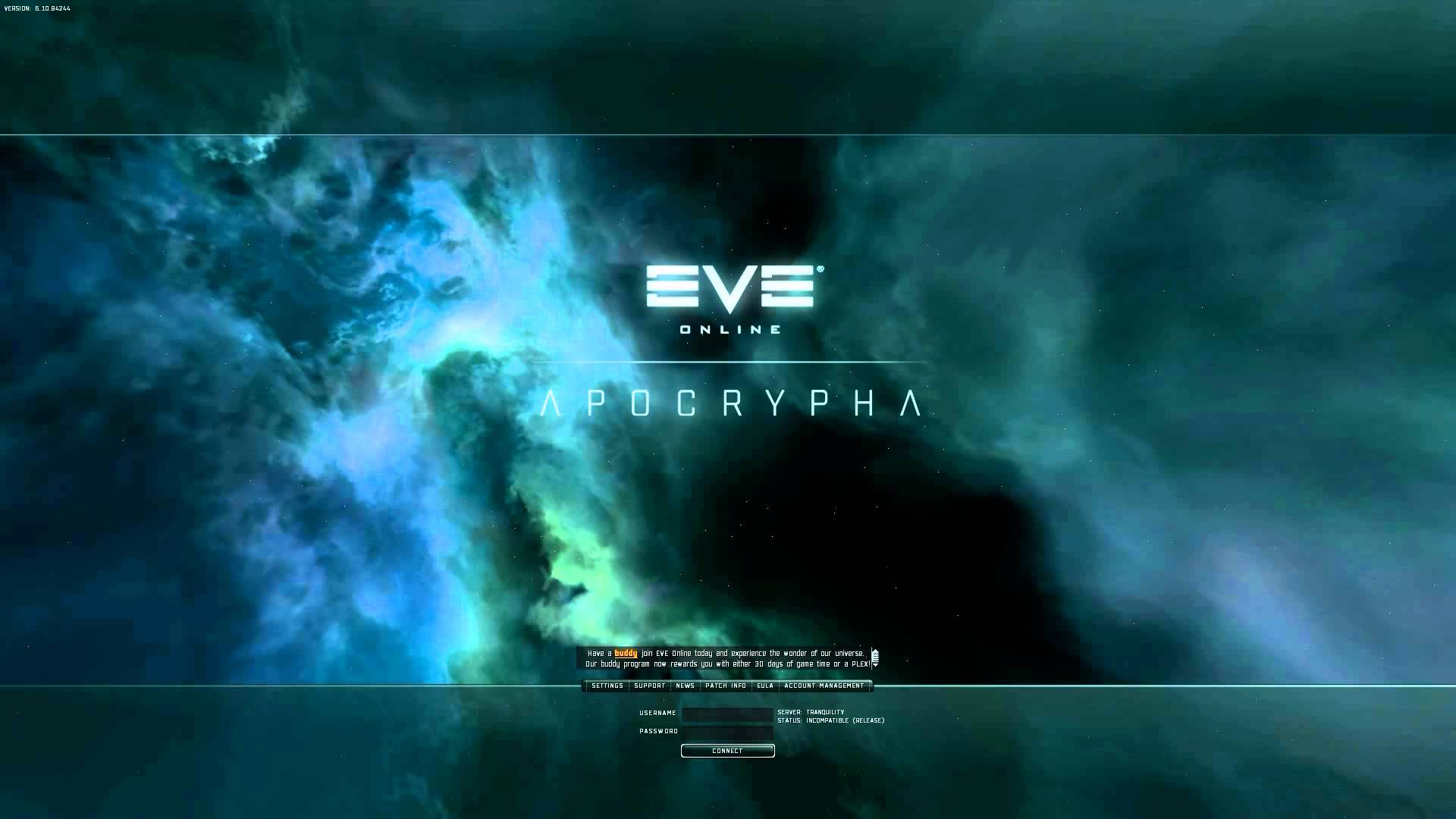 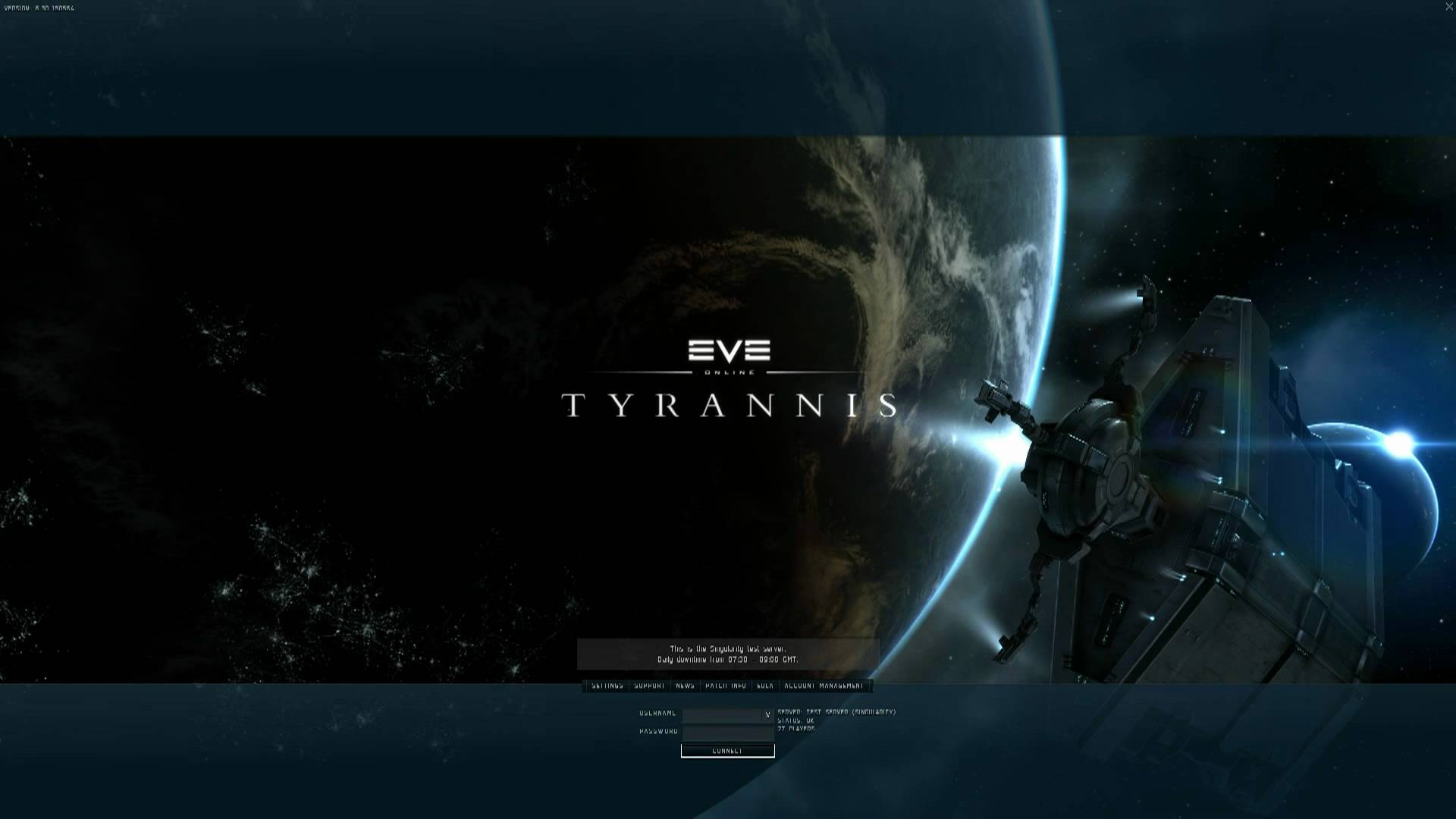 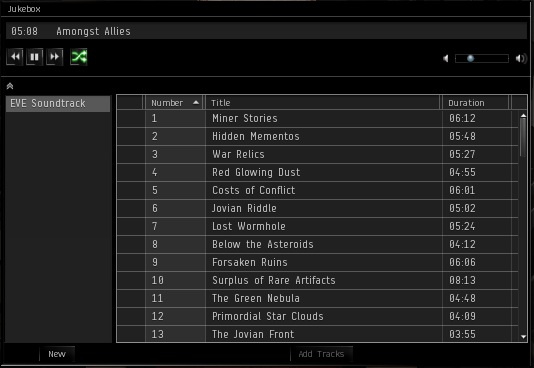 First thing i gotta read on this forums? Think thats enough for this week official forums.

OP: Just no to every single word you wrote.

P.S. Log in during down time to receive full screen login screens.
And CCP Falcon Rocks

No more CRAP bull!!%!% marketing videos that create unrealistic expectations and false marketing. Such as weird intense Star Wars-esque Dynamic battles of Military Commands and Voice Comms, but actually showing that real huge battles are blob vs blob and Tidi

Agreed on that. Any of the released player-centric trailers showed nothing but a distorted, falsely portrayed EVE. All the other lore and fiction centric were better by huge margins in showing an awesome EVE. All the latest trailers are nothing but deceptions.

On ice, yes, if you look at his tweets about his affection for alcoholic beverages.

I agree with half the changes. The other half only show off your ignorance and stupidity.

Uh-oh…OP’s been nipping at the cooking sherry again…

I strongly disagree on lowering the subscription price. Yes at release (15 years ago!) it was considered high. But now? With it costing roughly 11 euro’s/month (year subscription)? Pretty cheap for a hobby imo.
So no, I like the current price & funnily, with all the ‘free to play’ MMO’s around, EvE is among the cheaper ones to play if you like access to all the content, even with the subscription model.

The rest of the opening post contains some questionable points as well, but I leave that for the others to pick on.

lol to get rid of inflation it takes more than lowering faucets, youd have to delete full on assests to remove isk from circulation. In the real world when money is made, money is also destroyed, we have people burning currency while we print new currency.

As far as Impersonation goes, this was a terrible attempt. Closed.