Here are my screenshots: 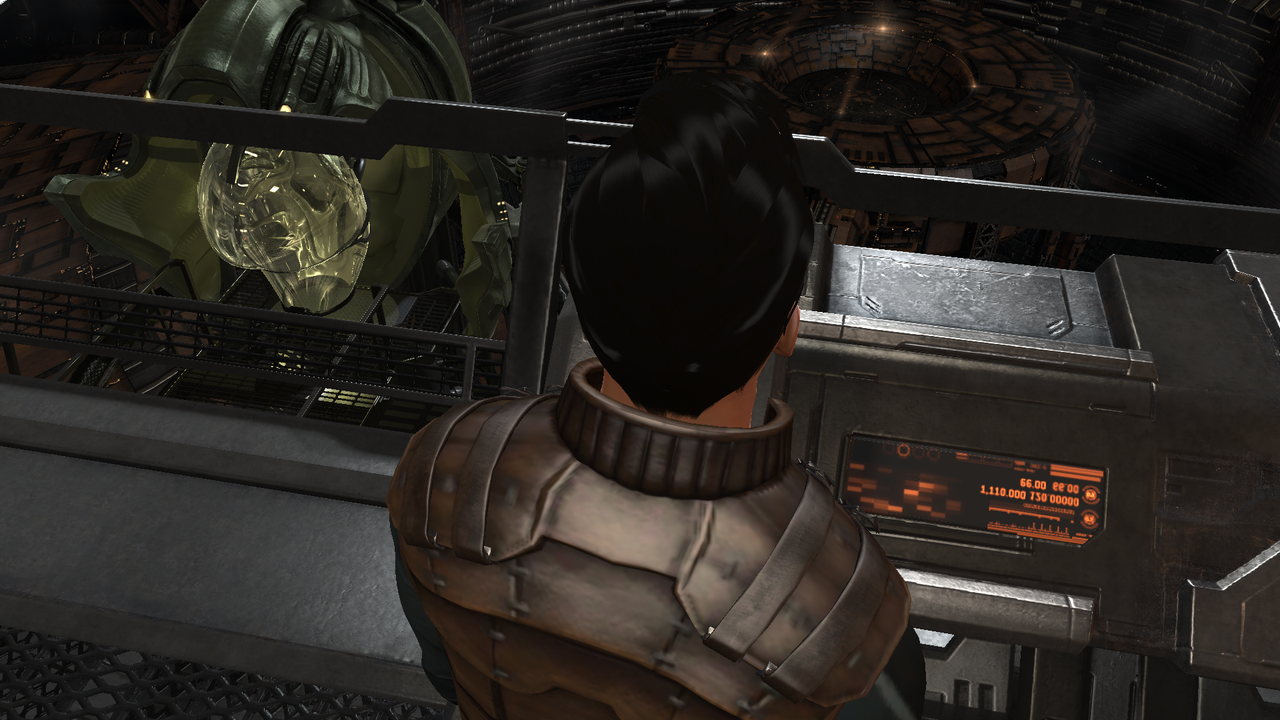 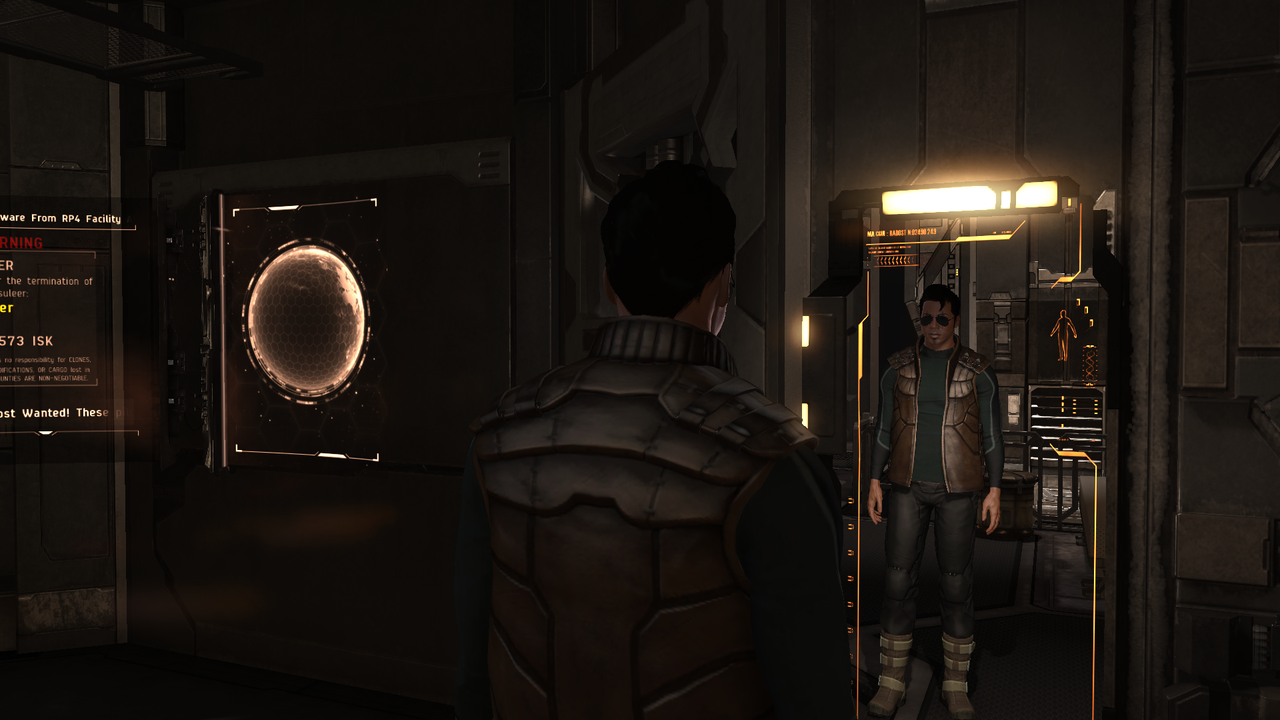 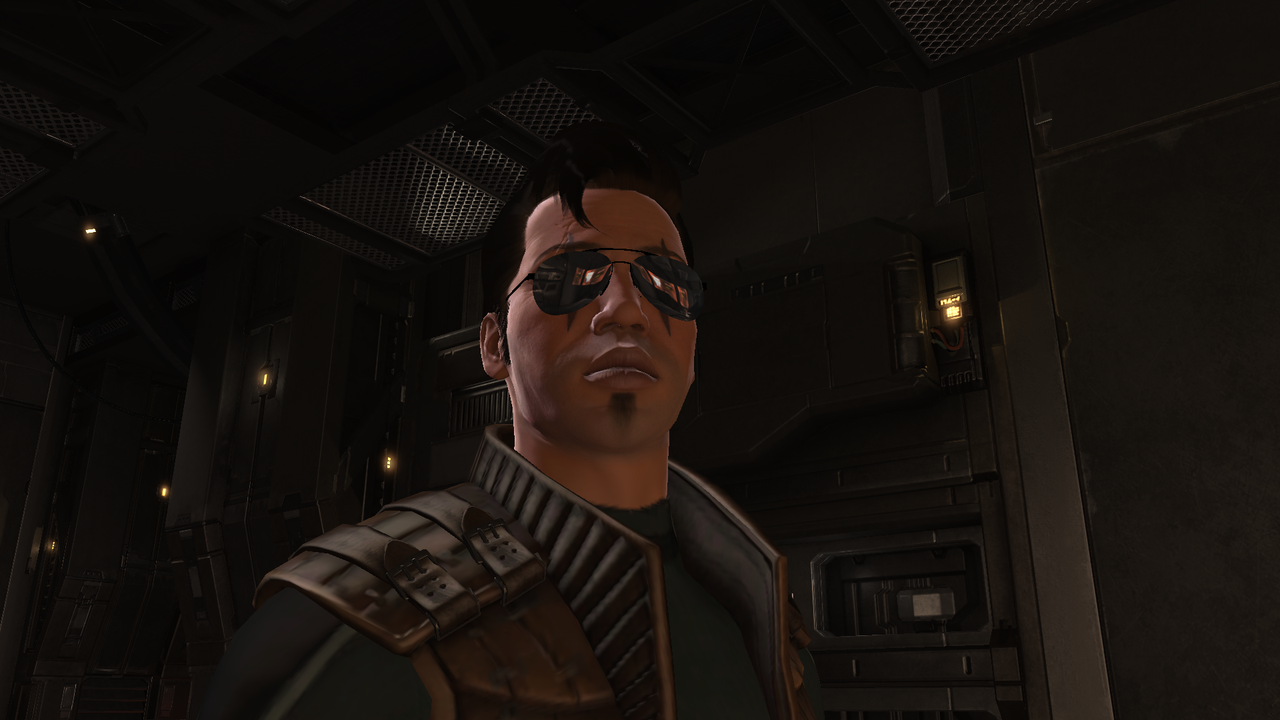 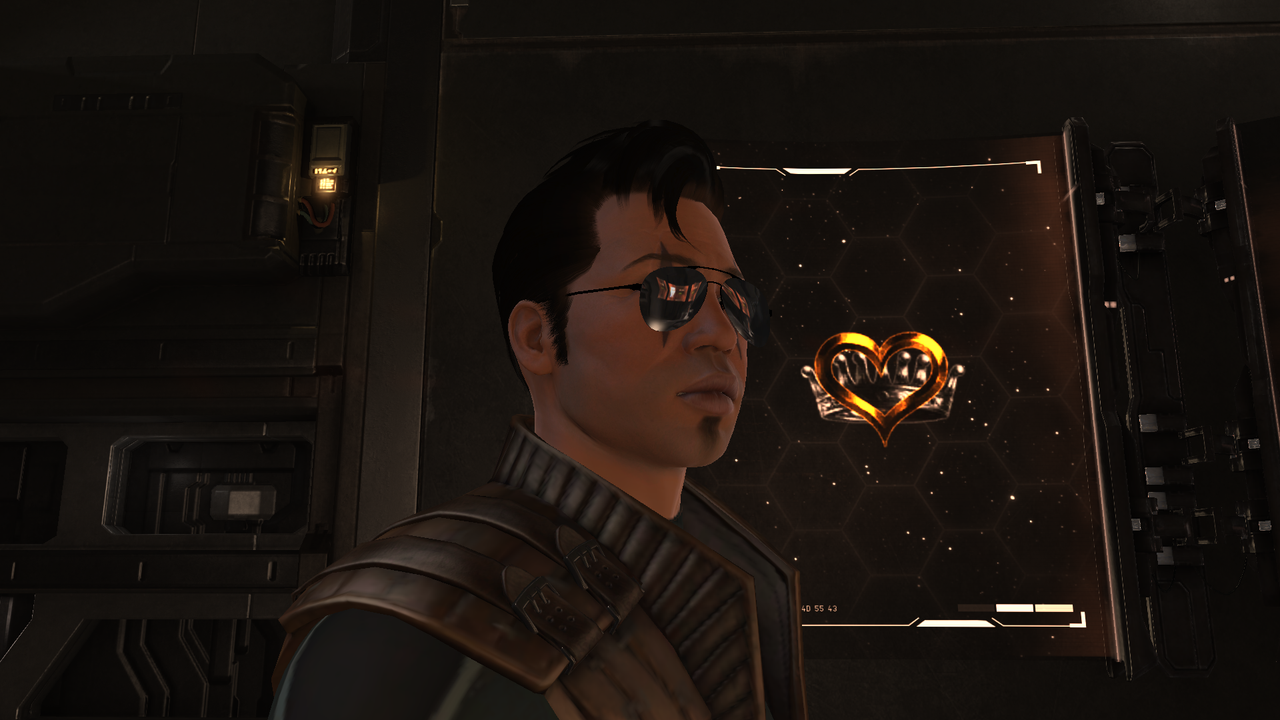 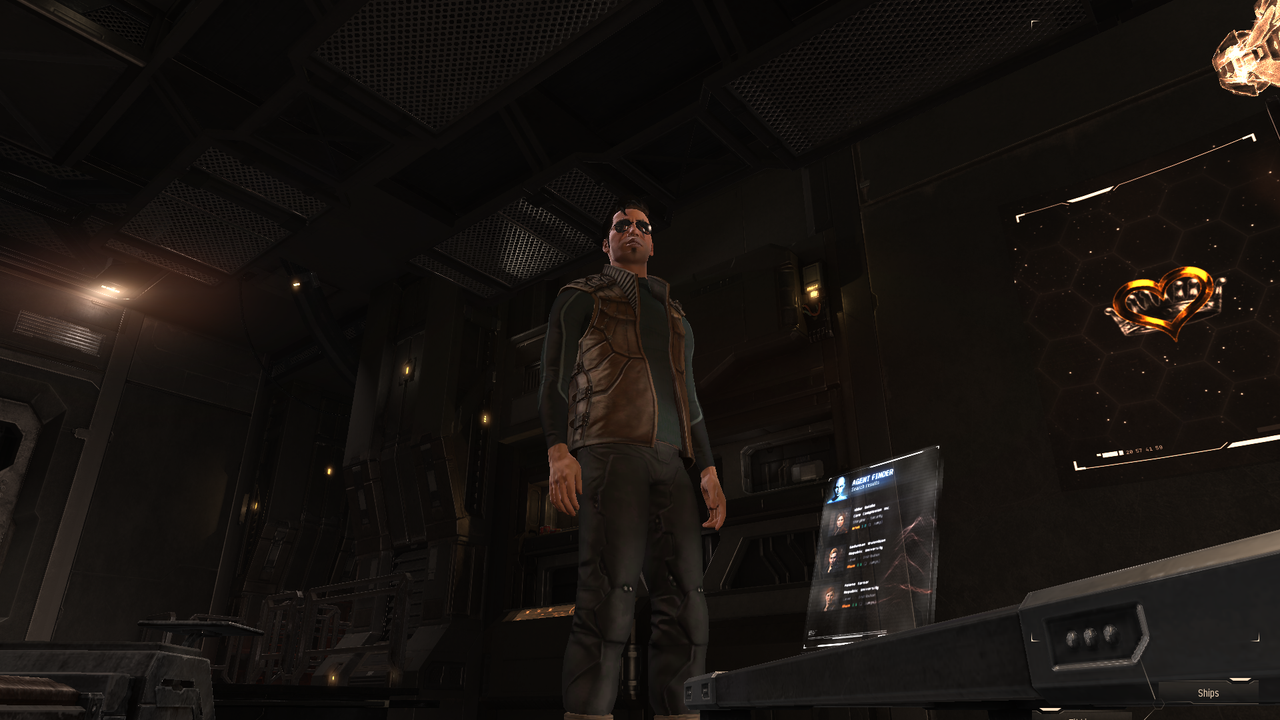 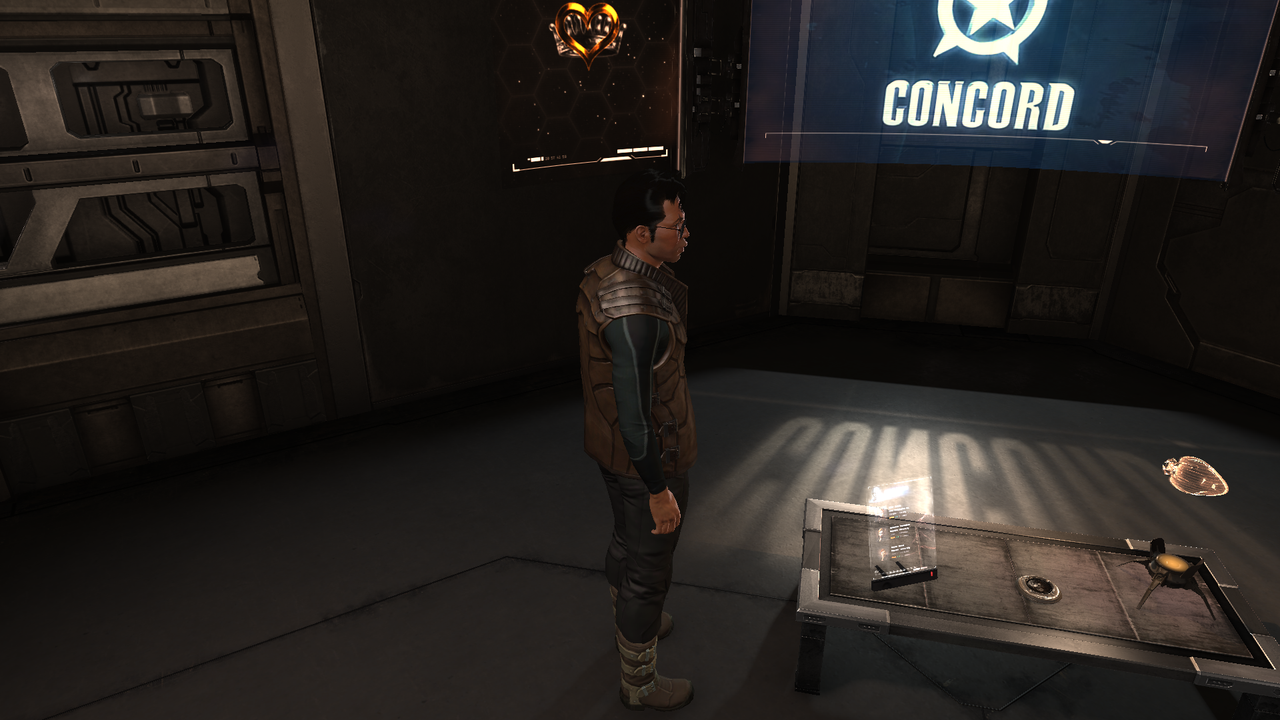 I always preferred the Caldari aesthetic, even in the corridor with the glass floor:

And a few of my main quarters at Intaki V-5 where I bugged and didn’t appear for a few minutes after logging in so grabbed a few shots of the empty room:

Some of my pics from “Captain’s Quarters”

Each Storybook consists of 10 to 12 Screenshots complete with captions that tie in with the general story relating to each Empire including some references to a few items and content found in Eve, both past and present. Also took the liberty to poke some light hearted fun at the Dev’s about ‘The Door’.

It took quite a bit of time to get this little project done, going through Character Customization for each one, then making sure the character was in the right spot within each CQ screenshot as well as having to wait while trying to catch the correct pose in the character animations.

It was a nice little challenge and given more time probably could have expanded each one into a full story plot to maybe include some location screenshots. Anyway, I hope you all enjoy viewing them as much as I enjoyed creating them.

So without any further ado, here’s my 2017 Farewell Tour of all 4 Empire Captains Quarters listed in order of visit.

Loving all these screenshots, i truly can’t believe that they gonna remove Captain’s Quarters.

That’s true, I wouldn’t mind going in and getting a few nice shots of my favorite ships before its all gone.

Where did u take that picture? WOW

Amarr is my preferred station.

Some old fun… now with images and captions.

So, we meet eventually…

…to my little CQ.

May we take a seat?

And watch some TV?

No, there’s no p0rn channel here… why you ask?

I think this fits me well… why you want me to take it off?

Gotta give creds to the Gallente, they sure do enjoy stylish living.

This is my favorite