Questions 74 and 75 on the just-mailed survey are worded like this:

Question 75 checks that the field has an email address. But I can’t submit the survey because it keeps saying there’s an error in the page.

Yup - same here. Says error on page but “Go to first error page” does not work.

what website so i can participate in the scam

Same problem, one question asks for character ID but actually requires an Email address instead, and if I put an Email address there, it still shows error and doesn’t tell where the error is, therefore can’t finish the survey.

I can’t submit the survey because it keeps saying there’s an error in the page.

I have to wonder how many people are going to fill out the survey twice at more than half an hour per.

I know I won’t be doing it a second time. That’s just rewarding CCP for being ■■■■ ups.

Why would a site that has sent the email you are responding to need to ask what your email address is ? That’s like someone ringing up and asking what is your phone number.

I did not get an email and they know my email scam.com also a real website by it truing blue also don’t click on it

Why would a site that has sent the email you are responding to need to ask what your email address is ?

Because its easier to send out a hundred thousand bulk mailing with a foolproof script that can be written in five minutes and let the recipient add the email of their choosing? Auto dialers do the same thing, by the way. That’s why your cable company upseller has no idea what your phone number is after phoning you and has to ask.

Possibly also because CCP is aware that people use multiple accounts and even multiple email addresses for EVE, and may not want any prizes on the same email as the survey. (Although TBH they’re not usually that accomodating.)

Equally possible, they’re trying to see who links email addresses other than the one the survey is sent to.

I haven’t even checked my EVE mail recently so can’t comment on it, but as usual people should do all the usual checks to make sure it’s really CCP/EVE mail and not some less-savory link.

Guess I should have checked here, before wasting all that time trying to submit the survey…

Seriously CCP, is this a survey requested on a trial account? 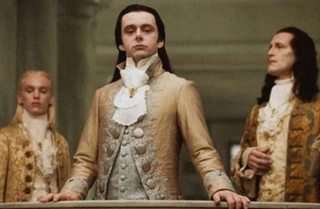 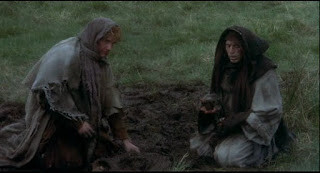 What is the character ID

Character ID is undefined. I have no idea what they are asking for.

Clicking the link doesn’t take you to the error or indicate what it is.

Here are my answers: 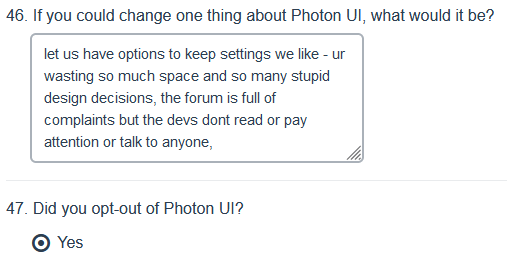 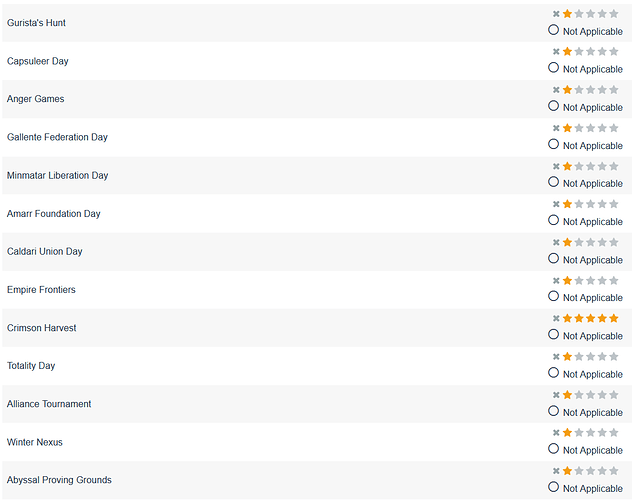 Some time ago I got an e-mail from CCP about some kind of interview with a few pre-screening questions mainly focused on gameplay style, and asking what kind of other games I played. So I answered mainly PvP, and mentioned survival FPS games. They very quickly replied to me that “an interview won’t be administered at this time.”

I think that they’re looking for very specific results with these things, instead of trying to get a genuine feel of their players, and are going to very selectively cut whatever data they acquire in order to reinforce specific preformed conclusions and marketing narratives. You know, stuff like “96.5% of our players prefer mining as an in-game activity” that would look really tangible and actionable at a boardroom meeting, after cutting their data in a way that defines “player” as “someone who spends at least 77% of their time out in space” or something.

…so, has anyone gotten the survey to submit or did everyone get the error?

one of my members said he got the error, but then clicked “Submit” again and the form gave him a different error saying he’d already submitted it.