From CCPs perspective, they want people to buy PLEX throughout the year, not just when its discounted.

No matter how you cut it, that is bad for CCP.
No money, no honey.

I think CCP should fire the CSM’s while their at it, and leave game changes decisions to a poll of votes by the Community not to players who hardly play

Actually, you are confused.

That is not an insult. The vast majority of the Eve player base is confused on the same point. The REAL game is the meta-game, which the CSM members play very very well, and often. Eve is just the platform they play their game on, for much more tangible rewards than in-game ISK.

most of the people that got canned while proclaiming they were VR some were community based and not vr because of closing thoe whole ATL location.

Amazing. Even with that innocuous comment, Ima managed to harvest your sweet sweet tears.

The really funny and sad thing about all the Fozzie hate is that he’s not even responsible for everything he gets blamed for, he’s just the public face for decisions and designs that got made by an entire team of people that a ton of devs had feedback on and worked on.

Heck if you count the Eve Game Designers and then count who posts forum threads it’s pretty certain that Fozzie has been the public face of stuff he may not even have worked much on, he’s just more comfortable being the public face/community punching bag.

Seriously people, learn how game dev works. These rants are just embarrassing to the entire community…

Yup, that’s totally something that was going to happen.

He claims he was going to spend $500. That’s possible, but unlikely, in my opinion.

What’s certain is he started a drama thread.

Yeah, and we can all tell he really would, the lie detectors we have are amazing aren’t they? We all know this guy and how many donations he did and have solid proof he did them and not just words, right?

Come on get real, there’s a good chance he is just saying this for the show and trying to make people worry or some crap, but in the end nobody cares because he is making a silly kind of complaint in the most predictable way, the “Oh I was going to buy this but I don’t like what happened sooooooo…” way.

What’s certain is he started a drama thread.

Not a very good one.

Here’s what I would have done: 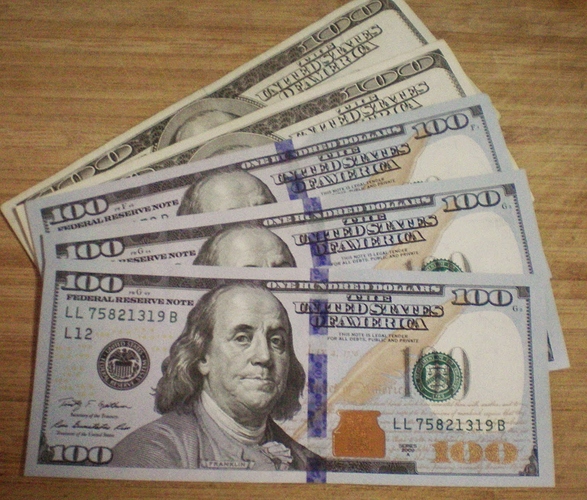 AND THIS IS THE CLOSEST YOU’LL GET TO IT, CCP!!!

Because I’m not spending it. I was going to spend it on PLEX today, but not anymore, not today.

same result in my eyes, but in a more crybaby manner

“we’re going to reinvest and focus more on eve online”… I call bullchit… sorry they’ve used that line before… until we see rapid change this place is on life support… and no one can tell me anything about how Proud ccp is for having this less amount of active players EVER in the game.

Not really. We all understand history and how things work.

We just don’t all come with some BS feigned outrage, but in true EVE spirit we’ll mock people that do.

how is 500 impossible but people have dropped thousands, 1 guy even dropped 15k for a ship

Amazing. Even with that innocuous comment, Ima managed to harvest your sweet sweet tears.

Could make a nasty joke about who is really doing the crying because of this, but will refrain.

Maybe you enjoy their tears as well, but I dont.

So, what you’re saying, is CCP should eat any losses, just to make sure people are employed?