I’m just sick and tired of CCP leeching money out of my account in subscription fees for Omega but i can’t play the damn game because the damn launcher is broken AGAIN!!

This is the 2nd time this has happend. (client wouldn’t start after launcher updated)
The 1st Time i got so sick of waiting for The GM’s to get back to me i reinstalled windows. After reinstalling the game several times and drivers (all the usual crap)

This time it’s doing the same. I have done everything execpt reinstall windows and i am not going through that again.

Now the reason i said CCP are making my life boring is i am a Quadraplegic an stuck in bed most of the time and now i am just stuck lay in bed here bored.

It’s been over a week i have had this problem and 3 days ago they replied to my ticket asking fo a. dxdiag log (which i have sent)

Now for the last 3 days i have just been checking my inbox (and junk) and as i am writing this i received an email from support Now I am PISSED.
here is what was said over the last week or so

This sounds more like a problem with your computer tbh. No need to be rude to the support staff. If you’re patient, and aren’t asking the impossible, they are typically pretty helpful. Your attitude isn’t speaking wonders to your personality.

As is stated in their reply, the graphics card in your computer is too outdated to run eve. Rather than do the troubleshooting options presented to you, and give the developers more information to work with, you chose to respond with a complaint, whilst pretending they didn’t offer you any assistance.

There is no need to hurl abuse at the developers, it only makes you look childish. They normally give you omega time to make up for the lost time for your subscription (as they have done with me before); however you could simply cancel your subscription until the game is working, and then re-sub.

I suggest that you perform the tasks they assigned you in the support ticket, such as creating the DxDiag report file. 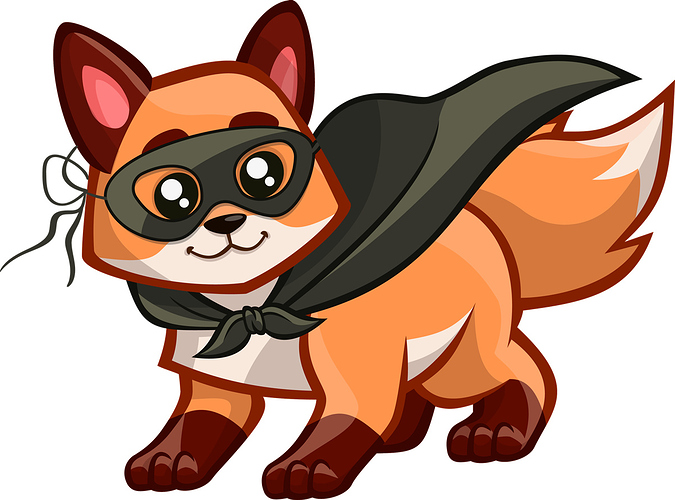 Did you even read it. I sent all what they asked for

It sounds like your graphics card isn’t compatible with the game. I’ve had similar issues with my old pc. The only thing you could really do is change the graphics card, or get a new pc. If you submit the request data, their is a chance that they may be able to offer support for your graphics card in the future, but for now their is not much they can really do. 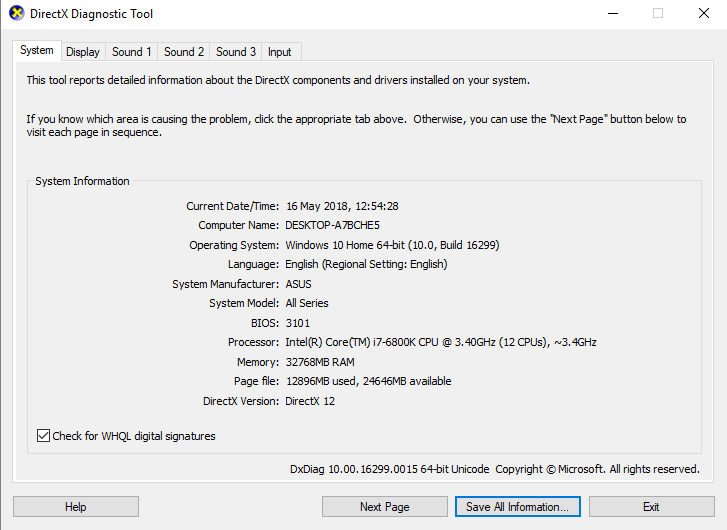 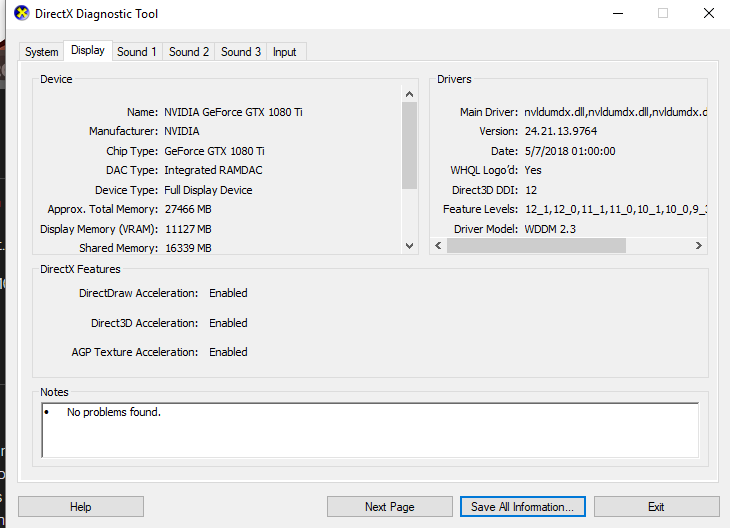 i don’t think so

Thank you for contacting Player Experience. The game does not recognize your graphic card. Bellow is the error that is causing this issue for you taken from your log.

“Thank you for contacting Player Experience. The game does not recognize your graphic card. Bellow is the error that is causing this issue for you taken from your log.
warning 2018-05-13T11:00:43 13356 C:\EVE\SharedCache\help\EVESharedCache\tq\bin\exefile.exe DESKTOP-A7BCHE5 evegraphics settings deviceClassification NOT found, using DEVICE_HIGH_END”

yes i know. but i am not the only person who has had this problem

I had the exact same issue a year ago, it has to do with your graphics card not supporting the game. I had to keep checking through graphics cards until i found one that worked, as one couldn’t display missiles as anything but black boxes, and so on.

not able to tell which drivers your using for the Video card.
there has been a problem with drivers 397.55
Windows 10: Driver may get removed after PC has been left idle for extended period of time.

GeForce 397.64 WHQL is the current latest

Here is the driver info

it’s all up to date

Honestly there is nothing wrong with my pc

I’m not a technical engineer, so i can’t help you with that; however your best bet is to just install a new graphics card completely. If you’re having so many issues with it, it is unlikely they will upgrade/update the drivers to support the game in the future. It’s not impossible, just unlikely.

Destiny 2
world of warcraft
overwatch
all work fine maxed out 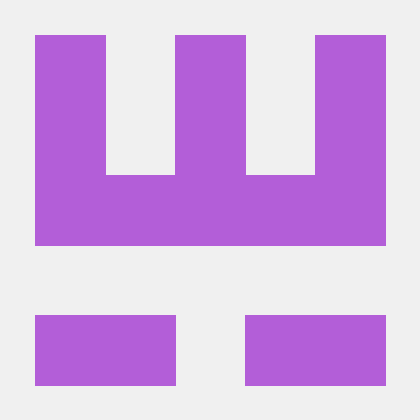 Be curious to see what happens

Not to be that guy, but… I don’t think you’re supposed to post any private communications with devs, mods, GMS, and the like.

to tell you the truth I don’t really care anymore. As I said “it’s not like i can play the game”

you could also try running the game in DX9 to see if that makes any difference: burger menu at the top right in the launcher -> settings -> check “Run clients in DX9”

I have already tried both

even run as administer to see if if was that.