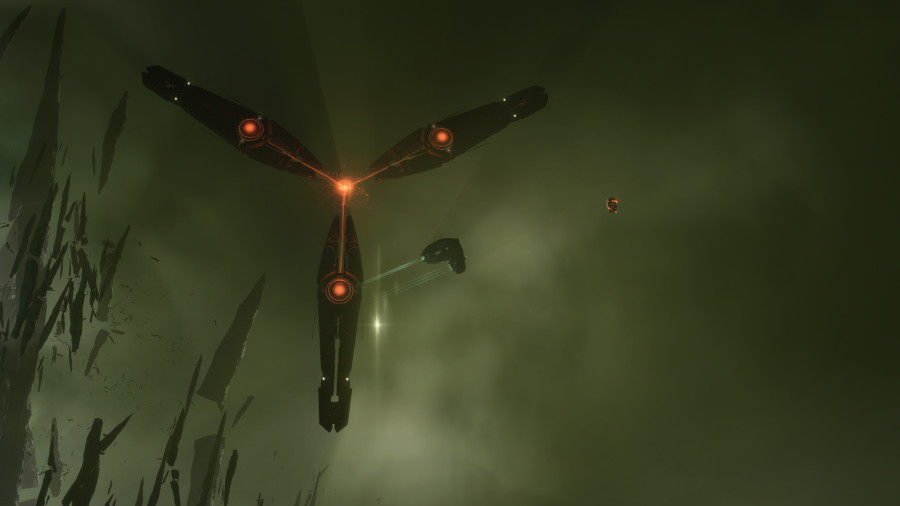 We'll be making some temporary changes to the suspect flagging on high tier abyssal deadspace runs with the August release. Check out this news item for more information.

EDIT: and here is why they do it for real 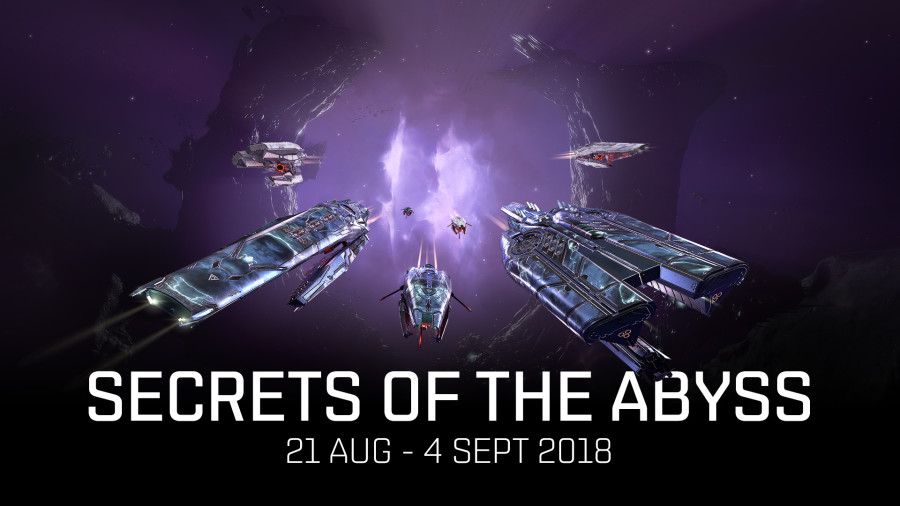 Secrets Of The Abyss Kicks Off In One Week! | EVE Online

The Secrets of the Abyss event goes live next week, check out this news item for more information and resources.

Do you suppose not enough people are running the T4/5 sites? Will this encourage hisec peeps to do them?

The removal is temporary, and is for testing purposes, according to the article. It does not elaborate on what is being tested, or why the removal of the suspect flag was necessary for testing, but makes it clear they intend to restore the mechanic when testing is complete. 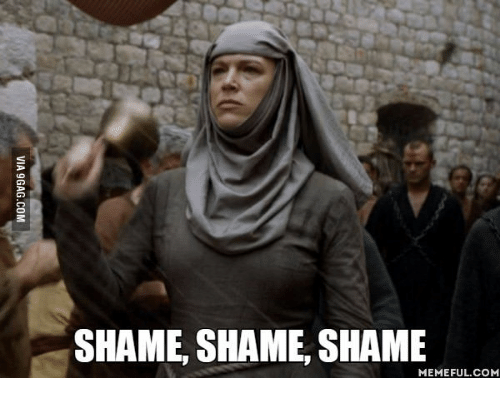 Doesn’t matter. Players still aren’t going to do them…

Doesn’t matter. Players still aren’t going to do them…

Exactly my thoughts. The real danger is being scanned & ganked on exit. The fact that during the test it won’t be free to be ganked won’t change the main risk in the equation.

Nullsec is and will keep being the safest place to run T4/T5 sites.

Abyssal sites were fine as an event to possibly introduce a faction. But there simply isn’t enough there to make them worth doing for the risks involved in higher tier sites.

If they had released more ships, more weapons, more modules then maybe (not just rng mutaplasmids). But even this wouldn’t have been enough without putting in heavy restrictions on what could spawn in a given site to prevent RNG from literally causing you to die no matter what you do to prepare yourself. Such as EHP caps, number of neuts/scrams, checks against large environmental overlap, checks for NPCs going past boundaries, etc.

Edit- lots of spelling errors, and I’m sure more remain.

Do you really believe, the flag comes back after months of testing? Can you imagine the outcry of all the carebears?

What can that testing be, what is not possible in nullsec or wormholes?

BE THE VILLIAN - CCP

I really have no idea what they could be testing, and yes, I can imagine the outcry from people who didn’t read. I can only have faith that this is necessary as part of a process that I do not and can not know the details of. In the mean time, I will just alert people to the suspect flag’s eventual return so that they don’t get too comfortable and see what happens.

Probably they are testing how big of a deterrent it is compared to the organic risk of ganking. And probably they will find out that ganking is a greater deterrent than the ad-hoc mechanic they put in place so highsec was more dangerous than nullsec.

I can tell you what they want to test … whether the suspect flag in highsec is a reason why people don’t run the sites in highsec. Hell, yes, it is, of course.

Do you really believe, the flag comes back after months of testing? Can you imagine the outcry of all the carebears?

The thing to do is make sure that removing the flag is not considered an improvement.

There needs to be more ganks during this period

That headline would push the server population over 100k IMHO

Sisi is never going to be good for testing in certain scenarios. Particularly ones requiring a heavy load or dependant on player behavior. Sisi does well for targeted testing or for weeding out obvious bugs detectable by small groups, but checking things under ‘real world’ conditions where consequences matter, or seeing how much strain people will put on a system after live deployment can’t be done on a test server like Sisi.

I can tell you what they want to test … whether the suspect flag in highsec is a reason why people don’t run the sites in highsec. Hell, yes, it is, of course.

I agree on their motivation for the “test”. I don’t think the suspect flag is the only reason for highsects not running them though. The chance to lose a ship against NPCs is probably equally important to the ones who want the game to be free from danger.

p.s. also pretty sure they won’t take it back later on.

You know, I’m in an odd place about this. On the one hand, I really didn’t like the suspect flag in the first place, because the sort of fit that is necessary to complete the high-end sites already was a gank magnet. The flag was completely unnecessary and jarringly out of place. Imagine if CCP decided not enough freighters were getting blown up, so any of them with over 6 billion in cargo was automatically suspect flagged? Furthermore, it placed a penalty and an opening through PvE mechanics* where only PvP mechanics used to tread: creating a vulnerability for someone to be legally attacked in highsec. It was a bizarre and completely unprecedented (as much as I am aware) step to take.

Yet, I know the reasons they put it in there. I read the various players debate the topic hotly on the forums. In the end I shrugged and accepted it.

Now I’m reading this…and I find myself hoping that it’s a joke on their part. I don’t want them to do this. I would rather keep the suspect flag. In fact I can save them a step and summarize the last extended statement I had about Abyss space: the problem is that the mutation mechanics are stupid, mutated modules have no place in the current game build and you HAVE to hammer out a place for them because it is not something that will just occur naturally or through RNG (in other words, give them fixed stats and variants), and the number of plasmids dropped is too low.

Fix that and people will run them all day everywhere because it’s content that is actually a part of the game. Until then CCP is asking players to put billions of isk on the line for what amounts to fetching a handful of Fedos. There’s a reason they aren’t.

*Not talking about cargo theft of anything of that sort. That’s still PvP mechanics.

Risk is too high reward too low