Can you at least tell me whether I should be afraid or aroused that you’ve been silently but intently watching me post here for many years?

But who cares about that when we can feel validated by our confirmation bias?

P.S. I used scarcity to dramatically increase my net worth, and after talking to a few other people, it looks like I wasn’t alone. Seems to me like the problem isn’t that CCP’s changes are ruining the game -the problem is that bitter vets sabatoge themselves with their bad attitudes, and then blame CCP when their failure to adapt doesn’t pan out of them. 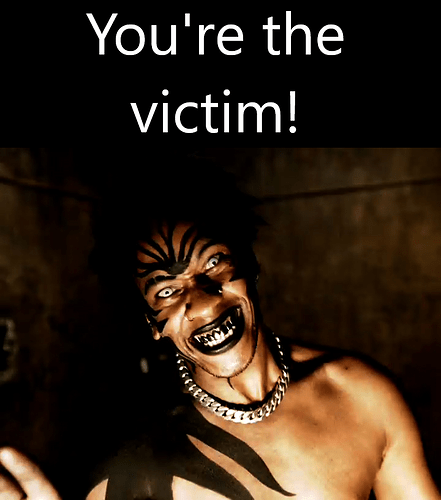 I know this will likely sound condescending or mocking, but I am being sincere -if you want to learn how to become a better vet, all you need do is ask. And if you’re going to quit, please donate your stuff to the magic school bus.

For me the General discussion section of the forum has always been an indicator of the health of the game.

Its much quieter than it was in peak days of EVE. But the most worrying part is that maybe 30 characters are posting 50% of all posts.

30k players? I thought we were at an all-time low? Looks like the “protest” was very effective.

There was a show of appreciation from players who realized how good those changes are, and gathered all in Jita to express their feeling.

They even posted thoughtful messages on the local channel, to encourage CCP to DIG DEEPER.

I expect CCP to follow their encouragements and reinstate the long-awaited black-out. I’m sure they can’t wait to get it again.

Still can’t tell whose side Anderson is on.

Still can’t tell whose side Anderson is on.

On the side of reason, seriousness, and absurd. Muchos absurdidos senior. 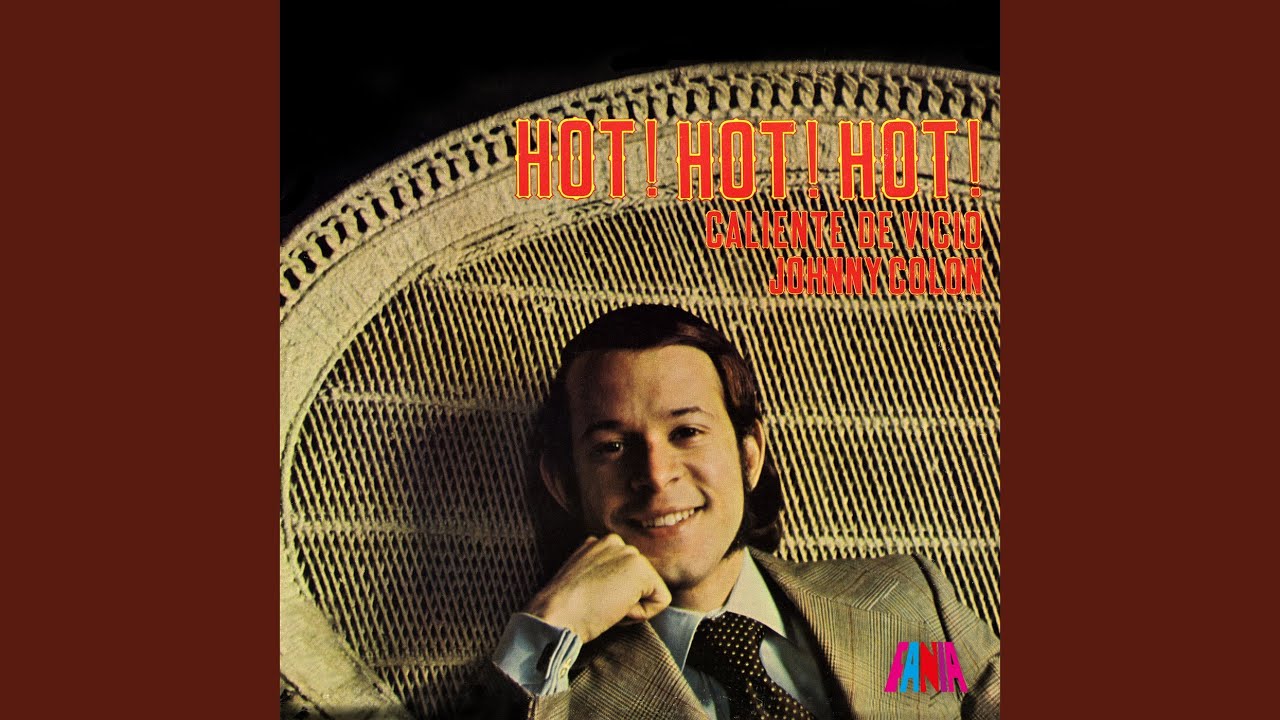 I’d say that with the rage quits of excessive multiboxers and grindbears over the past 2 years this 30k avg is actually quite decent given that there’s no real active wars going on. Less accounts than before but on average a higher percentage of actual players.

I started this post with factual data, and now these few people are trying there best to disprove it, its just like the way CCP behaves, don’t let the facts get in the way of a good idea, lol. goodnight.

And then provided your opinion about what was causing it, and what it meant.

Don’t confuse your opinions and feelings with facts.

Don’t confuse your opinions and feelings with facts.

There is no point in arguing with them, they just can’t accept they may be wrong - you are arguing against a wall of stupidity. You can laugh at them however.

On the other side, people’s opinion , and especially feelings, are facts. They exist, as a model of the reality, just as what they see exists as a model of reality. The reality is what you perceive of it, and feelings can be felt as real as another perception. 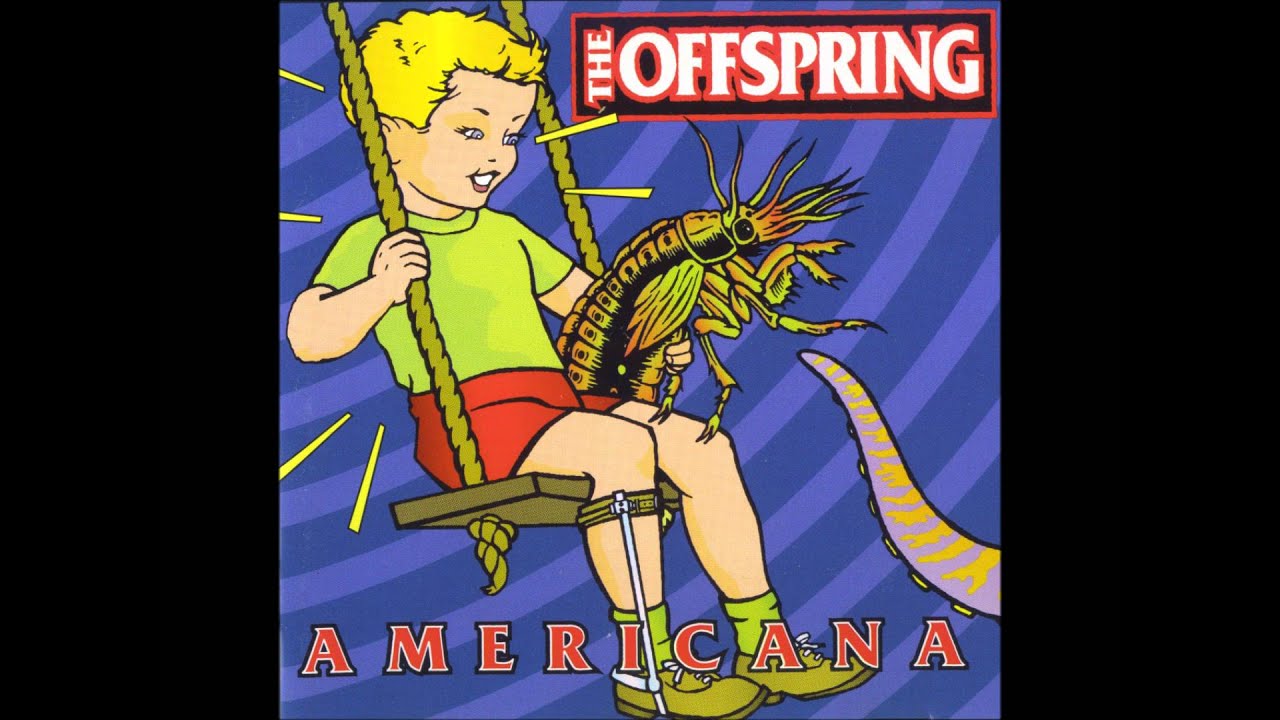 Many People have differing Ideas whether CCP’s changes are good or bad for the game, the simple thing is look at the player base numbers as a whole, and over the last year, Its (averaged) from 30k players to 20k so thats 10k players lost in a single year. theres your answer to CCP’s changes

So players are leaving the game en masse, what’s it to me? I’m not the one losing money and people are free to like changes and stay or leave or not like them and stay.
I like the game and play it. What the others do isn’t my business. I won’t get more out of the game whether there are 30K players online or 5K.

So players are leaving the game en masse, what’s it to me? I’m not the one losing money and people are free to like changes and stay or leave or not like them and stay.
I like the game and play it. What the others do isn’t my business. I won’t get more out of the game whether there are 30K players online or 5K

The “more is better” grindbear crowd, which is what CCP has been battling for a while now, will obviously cling to the “more players is better” logic.

Obviously CCP thinks ‘More Players Is Better’ or they wouldn’t have made the game free to play with Alpha Clones.

And now an example of you being unable to dissociate your interpretation and yourself, please ?

If they thought “more is better” they wouldn’t have run scarcity for these 2 years, knowing that it’ll piss off a lot of players and dissuade them from running multiple accounts.

The “more is better” grindbear crowd, which is what CCP has been battling for a while now, will obviously cling to the “more players is better” logic.

As far as I’m concerned, they’re also free to hold whatever opinion or logic they may have or whichever ones you’re attributing to them.
Sometimes more is better and sometimes it isn’t but for a PvP MMO I’d think the more the merrier would be in order, even though I personally do not care how many players log in everyday or how many leave.
All I’m interested in is to be able to log in and have a few distracting hours everyday and if one day the servers are shut down, I wouldn’t have lost or gained anything.

In the case of Eve, I’m not sure how more bots or more SP farms are better.

Erm shipwreck , stop being a Shipwreck and read the links I quoted, Not my ideas, not my feelings, just plain facts. I Read the Forums, i saw the discontent, then I stated I was collating my stuff. yet you perverted my simple quote in to something that fits your agenda. So cool, dude , manipulate every sentence of discontent and hope nobody has the will to check the facts.

And thank you for once again for proving that you read more into what’s actually written.

Yes, you did link to hard data. However, you also suggested that numbers were down because CCP’s changes were bad. And that specific portion of your post is… 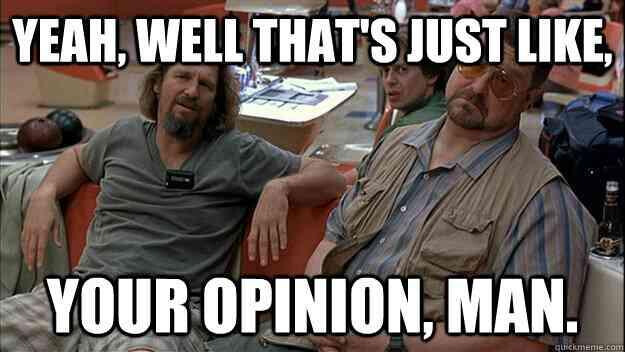 Do you understand? You can’t bundle an opinion with a fact, and then assert that all of it is a fact.

Sigh. I think I might be done internetting today.

The bitter vets are acting like energy vampires on me. 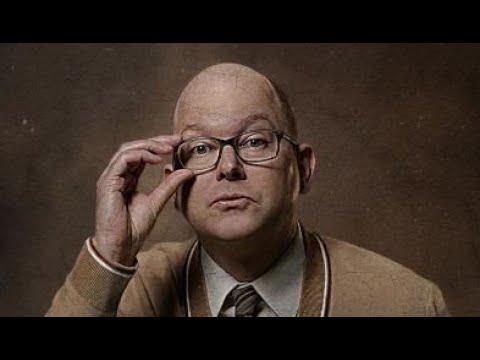