A very short bit and if you have questions, concerns? as always ask them below. 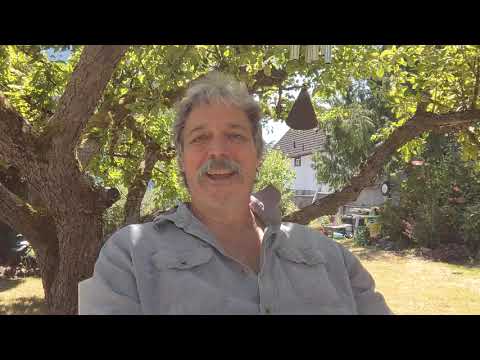 Never trust a person with a windchime; remember more than one summer being disrupted by a neighbors’ windchime, especially at night.

…still like you, though. Hope to join the retired crowd in a couple of months. I’ve noticed that they seem to be a happy bunch, for the most part.

Hell I am an internet spaceship politician, I figure trust was long gone before you saw the wind chimes.

Often people who retire wind up looking younger having set down the heavy load they have carried for so long.

A key point of the monkey’s paw is that it is INTENTIONAL punishment for trying to change one’s fate. Its not just a bunch of stuff that happened randomly.

Its not the way I see it though. I see it as more an intense inner need of some people to put a spin on the ideas of others, which often leads to a perversion of the idea in a way the creator of the idea foresaw and worked out before the presentation. The creator often does not like the tinkering and the tinkering often makes the idea unliked by everyone else as well.

@Mike_Azariah Thank you for the info. If it was not for you we won’t have any news. Can you pass along to CCP that the silence is causing more doubt in their ability to make Eve better.

Never trust a person with a windchime;

Windchime or no, I trust Mike Azariah to do his best to spread truth on this forum, notwithstanding issues outside his control, such as NDAs and the politics he has to wade through.

Can you pass along to CCP that the silence is causing more doubt in their ability to make Eve better.

Every damn chance I get. I am approaching the point of nagging, rapidly, on that specific point.

I’m sure brisc is right up there with you. Thanks again for keeping us in the loop Michael.

Thank you @Mike_Azariah. Give them hell until they start to act right.

Gosh M give 'em time to get the story straight. 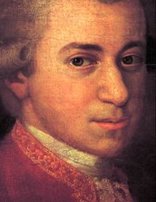 “The music is not in the notes,
but in the silence between.”

On a slightly more serious note:

May I draw your attention to the following, if it pleases you to do so.

I see that the dual standings is being brought up a lot and I wanted to give my thoughts on it. The dual standings and ability to be highly positive with Edencom and Triglavians makes perfect sense because EVE is a game and that means that certain liberties with consistency are critical for the game. If things would be more consistens as people are suggesting, that would mean that anyone who helped the Trigs would quickly be set to -10 by both the Empires and CONCORD because you betrayed them.…

May I draw your attention to the following

Not sure what your stance is but having positive standings with two hostile sides is a real world thing, within certain limits of course. From double agents, to arms dealers right on through to scuzzbag governments manipulating the conflict to continue until both sides destroy eachother. Its just as legit in EVE.

To actually have an individual’s activities noticed enough to become a “shoot on sight” hostile would take quite a lot. In EVE terms I would say your standings with one side would at least have to surpass 2.0

I feel similarly to Caleb previously of Talking in Stations notoriety.
The whole standings scene is an underdeveloped mechanic to my mind.
Part of me wants to examine the gubbins-and-cogs that make it work, but another part knows to leave well enough alone.

That was not the post I had intended to link, my apologies. I had thought I’d edited in the link below.

I agreed that the current situation needs to change, that’s why I am talking about the arena of the site (the visible circle of structures/walls), not the grid. Should that still be too big of an area, change the condition that people have to be within 100km of the structure in order to be eligible. This will help address the risk-free situation and that is what people where complaining about the most. With the fleet that does the most damage taking it all, it’s just a Sansha Incursion clone…

I’m sure brisc is right up there with you. Thanks again for keeping us in the loop Michael.

We have been, and I am confident that our incessant nagging will bear fruit soon.